The platform economy in Germany 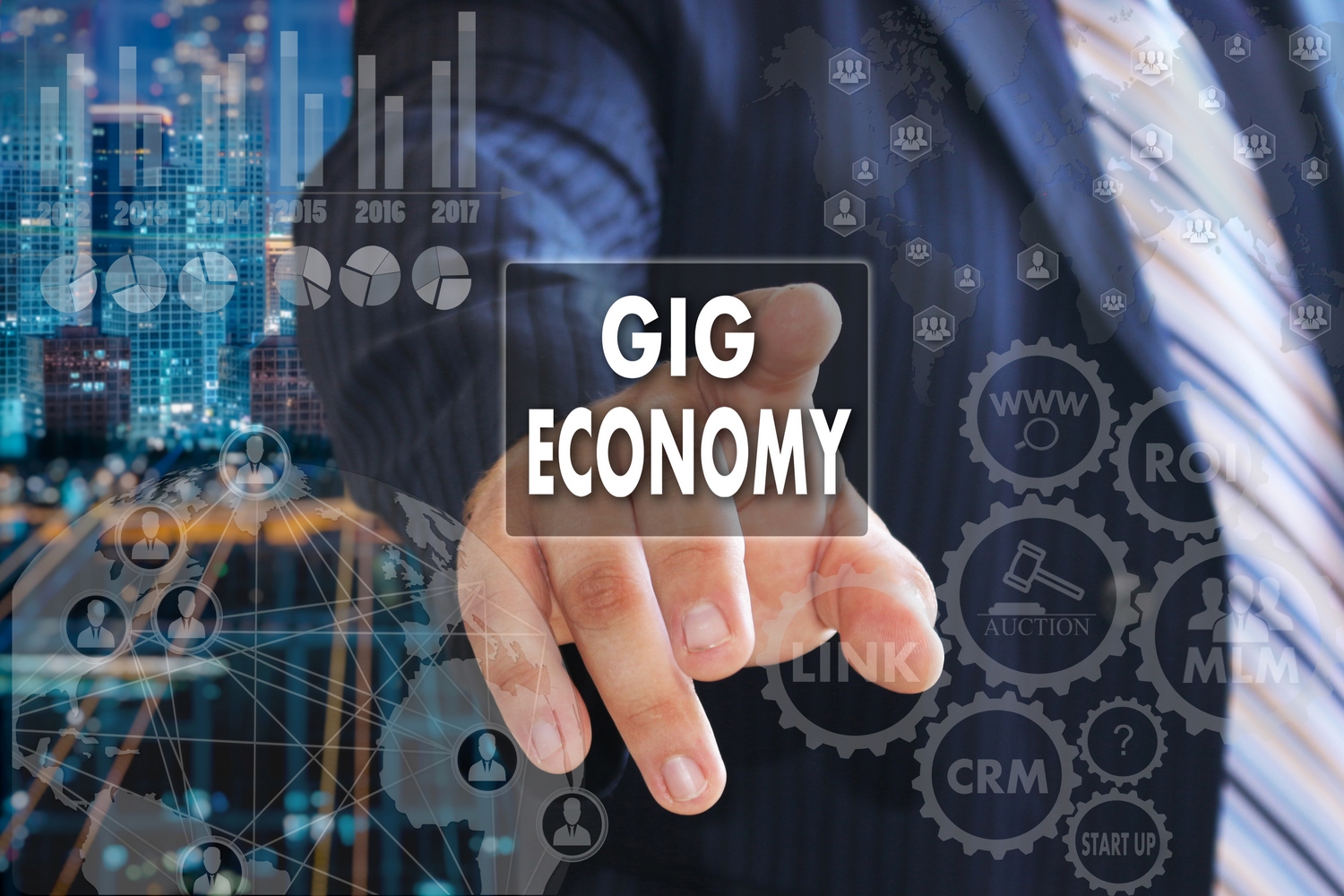 The emergence of the gig or platform economy is one of the hottest topics in the context of digitalization and the future of work. While it is often regarded as an opportunity for people to enter the labor force, or to work more independently from daily routines, “crowdwork” and other forms of platform labor are also associated with the strategic circumvention of existing labor laws and the misuse of social security systems.

A new IZA Research Report provides an overview on recent trends in the platform economy in Germany, with a special focus on its challenges for social dialogue institutions. The report concludes a two-year research project “IRSDACE – Industrial Relations and Social Dialogue in the Age of Collaborative Economy” covering seven EU member states. Funded by the European Commission – DG Employment the research was carried out by:

The rapidly mutating platform economy in Germany (and elsewhere) was initially driven by firms created by young, highly skilled entrepreneurs with a strong affinity for technology but often little intimate knowledge of the markets they entered. This might explain a large part of the initial frictions with social partners. Along with German trade unions beginning to address the new target group of crowdworkers, some platform owners started to organize employer federations and committed themselves to minimum labor standards (code of conduct) while others still neglect regulation as they view their firms merely as a technological service “platform” to match demand and supply.

From a policy perspective, there are strong calls for stricter regulation to avoid precarious employment and give crowdworkers access to regular social security. Reliable data is scarce, however, which makes it difficult to assess the actual scope of platform work and creates some uncertainty about its future development.

Invited by IZA, representatives from academic science, trade unions, and platform owners discussed their insights during a workshop in Bonn. In line with the conclusion of the IZA Research Report, it was argued that the relatively small size and importance of the platform economy in Germany may be due to robust labor market conditions and a tight regulatory environment. However, the experts also agreed that it is still too early to predict the future of the platform economy.