Causes, costs and benefits of migration 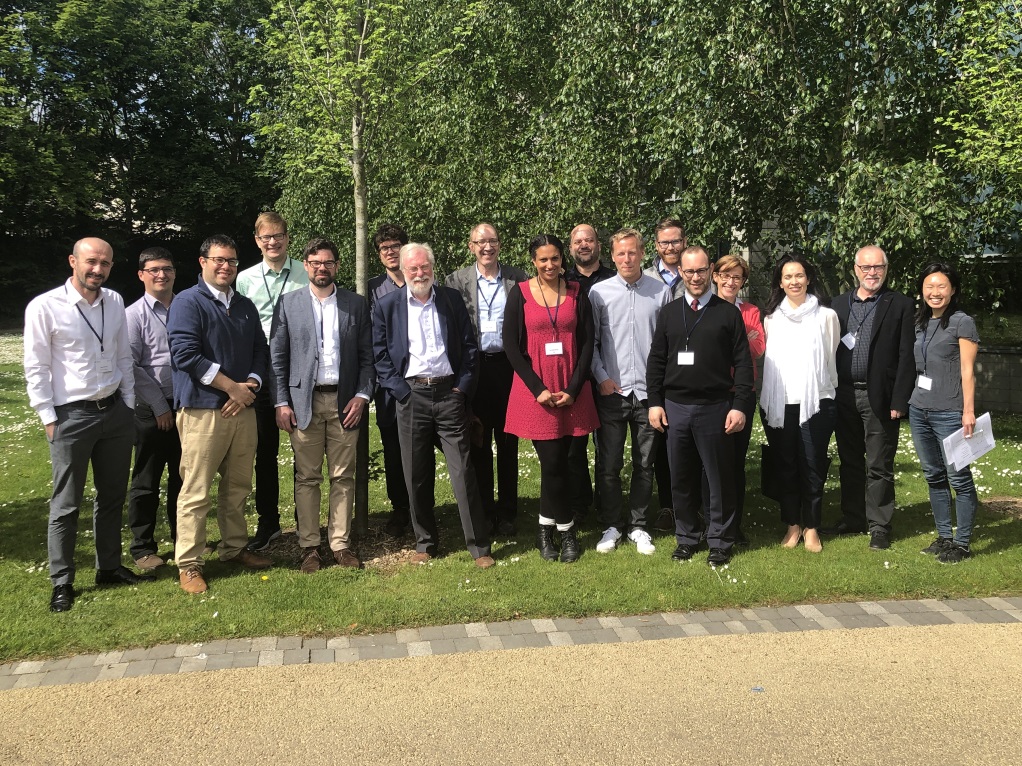 For the 16th Annual Migration Meeting, the organizers chose a location with one of the richest histories of migration in the world, namely Ireland. Hosted by the UCD Geary Institute for Public Policy, the meeting brought together 16 presenters discussing the latest research in the economics of migration in a two-day workshop.

The highlight of this year’s workshop was the keynote by Prof. Sir Paul Collier from the University of Oxford, one of the leading development economists. In a thought-provoking lecture entitled “Sustainable Migration”, he focused on potential welfare costs of migration that cannot be explained by the standard models in labor economics and their implication for migration policy. One example is that immigration may induce firms to train domestic workers less, which leads to an under-investment in tacit knowledge. Another example is the location choice of high-skilled immigrants, who predominantly locate in large cities.

While migrants contribute to the success of cities, they are often the main beneficiaries of agglomeration rents while medium-skilled natives get priced out of large cities. As a consequence, migration may contribute to the growing divide between big cities and the periphery, which affects the social fabric in many countries. Despite some well-documented benefits of migration, it is important that these costs be measured and that they feed into the design of migration policy. Collier advocates a sustainable migration policy that minimizes the economic, political and social costs of migration for the sending and receiving countries.

A key theme of the meeting was the economic impact of refugee flows. Looking at the recent wave of Syrian refugees to Turkey, work by Onur Altindag shows that refugee inflows led to an increase in local economic activity by enhancing the productivity of existing as well as the creation of new firms.

Panu Poutvaara makes use of novel data on refugee flows to investigate the self-selection of refugees and irregular migrants in 2015 and 2016. He documents a strong positive selection of both groups; it is mainly the most skilled workers who flee to Europe while the less skilled remain behind.

Work by Dany Bahar shows that returning refugees can enhance economic growth in their country of origin. The paper looks at refugees from former Yugoslavia who were living and working in Germany before being repatriated after the end of the Balkan wars. The paper reveals a striking finding: industries that welcomed many returning refugees grew faster after the war and showed stronger export performance. This suggests that returnees brought back knowledge from Germany which had a large benefit for local companies.

Besides refugees, the presentations covered a broad range of topics such as the impact of high-skilled migrants on the labor market, the effect of sanctuary cities on law enforcement in the US, the effect of  migrant rights on the desire to emigrate, the effect of identity on the economic and social integration of second-generation immigrants, and the effect of teachers speaking the same foreign language on the test scores of immigrant children.

See the workshop program for a full list of presentations.