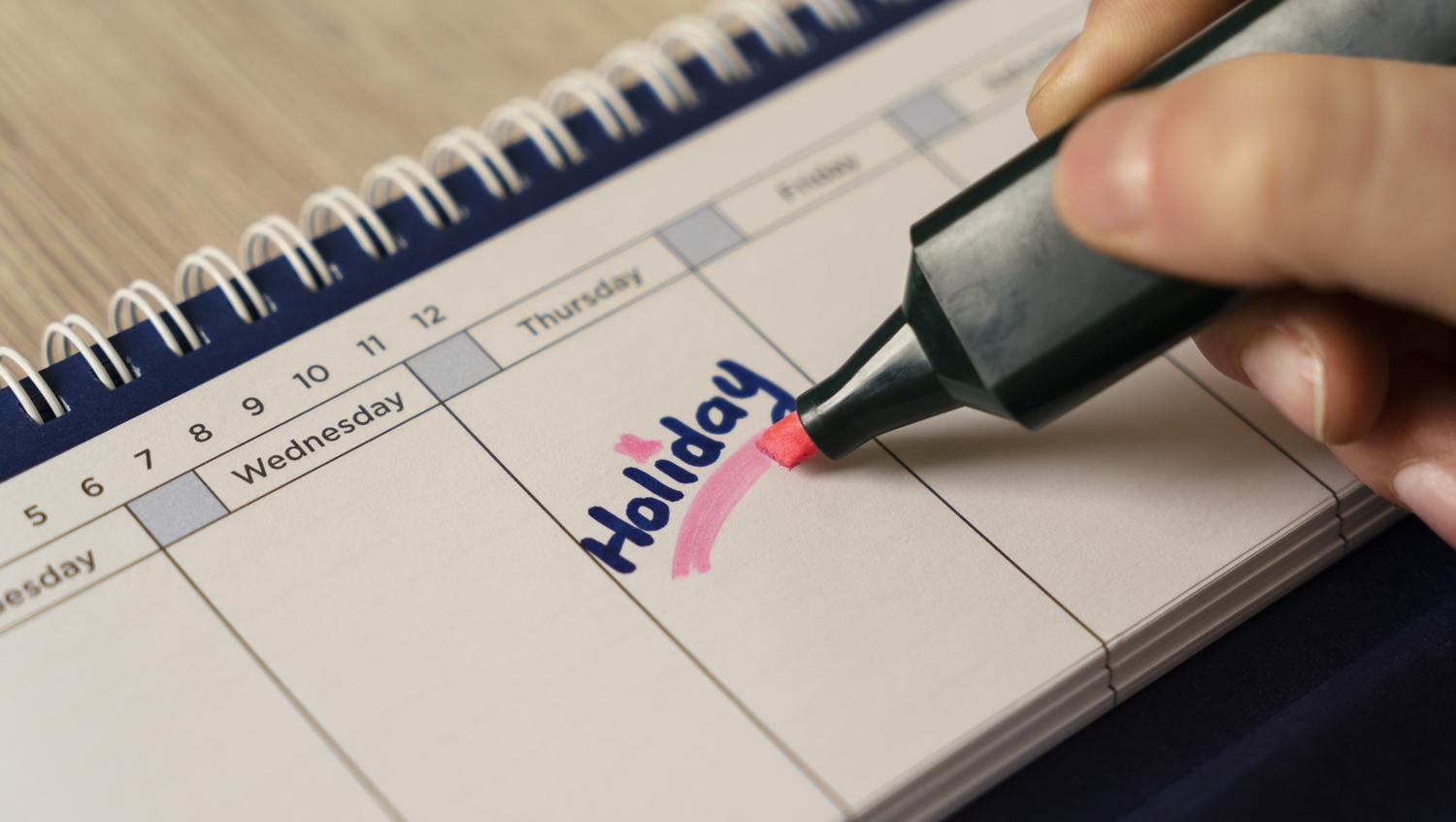 In many countries, the day of the week of certain public holidays varies over the calendar years because they always fall on a fixed date. This variation creates “bridging days,” which are Mondays or Fridays that are between a weekend and a public holiday. Bridging days allow for a longer absence from work and could increase utility from leisure.

In a related context, research from Sweden found that the sickness rate increases during major sports events, and around employees’ birthdays. From an economic perspective, it thus seems plausible that more workers will shirk by calling in sick on bridging days than on other Mondays or Fridays.

To find out whether this is indeed the case, a recent IZA Discussion Paper by René Böheim and Thomas Leoni analyzes Austrian Social Security data and sickness absences recorded by the statutory health insurance.

The authors construct a panel of firms’ daily sickness absences from January 2006 until December 2016. Their unit of observation is the individual firm, and they restrict the data to Mondays and Fridays except public holidays. In this period, there were 45 bridging days, creating a sample of 36.9 million firm-day observations on 67,634 firms.

Contrary to what one might expect, and to what is sometimes suggested by anecdotal evidence, the study finds no evidence for inflated sickness absence rates. Quite conversely, sickness rates are consistently lower on bridging days.

As illustrated in Figure 1, sickness rates on bridging days decrease relative to regular Monday or Fridays regardless of firm size and employee’s gender or age.

One possible explanation would be strategic behavior on the part of workers. The obvious advantage of bridging days for planning leisure activities could cause employees to be particularly cautious when calling in sick on such days.

However, since the researchers do not observe differences in absence rate patterns across different types of illnesses, they find it more plausible that lower absences rates are driven by workers using vacation days and employers giving their employees an extra day off on bridging days.