Boundaries betweeen work and leisure are blurring in both directions

Many employees work after hours from home, but they also do private stuff at work 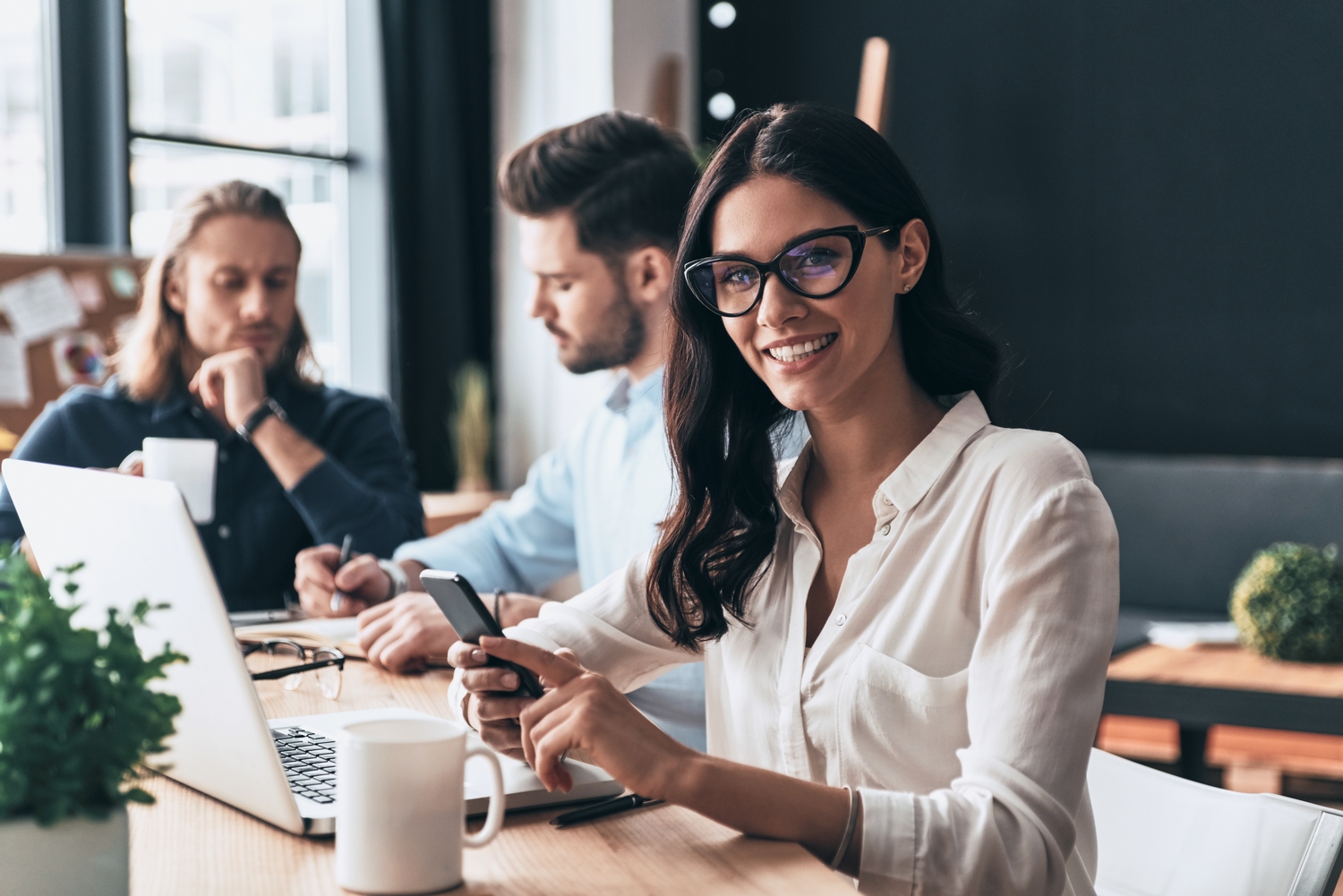 Employees in Germany devote more than six hours per week to job-related activities outside their regular working hours. On the other hand, they spend an average of over four hours tending to private matters while at work. These are the key findings of a nationally representative survey conducted by IZA in cooperation with XING among 1,859 employees aged 25 to 54.

While digitalization creates new flexibility in terms of home office and remote working, the boundaries of work and leisure continue to dissolve. About 64 percent of the respondents stated that they spend some of their leisure time on professional activities, such as responding to office e-mails or reading business literature. Four out of ten employees spend more than two unpaid hours a week on job-related tasks.

Conversely, two-thirds of respondents said they also engage in non-work activities, such as online shopping or private e-mails, during their working hours. Around 36 percent spend more than two hours of their workweek on private matters. Overall, working after hours from home and doing private things at work roughly balances out for about half of the respondents. Mixing work and leisure, in either of these ways, is more prevalent among male employees and younger workers under age 35.

Presenting the findings at the “New Work Experience” congress in Hamburg, Hilmar Schneider pointed out that overtime work is becoming increasingly difficult to define and measure. “In the digital world of work, the trend is towards trust-based working hours, but also towards lump-sum overtime pay,” says Schneider.

For more details on the IZA/XING survey, see the German version.