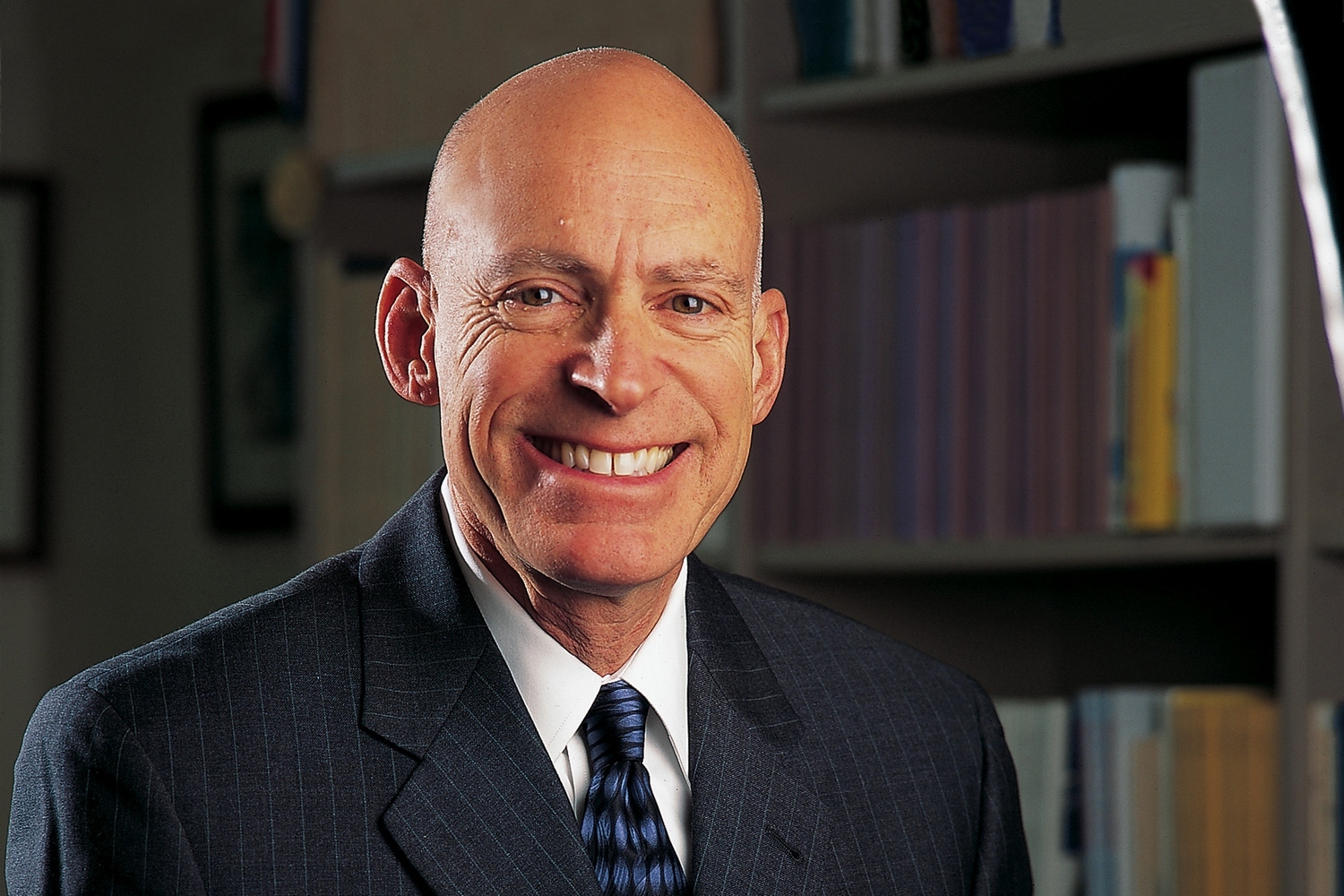 It is with tremendous sadness that we announce the passing of Edward Lazear, Stanford University professor and winner of the 2004 IZA Prize in Labor Economics. He had been an IZA Research Fellow since 2002 and was one of the first contributors to the IZA World of Labor.

His book Personnel Economics, published in 1995, established a new field in labor economics, focused on human resource practices and incentives in organizations. He made important contributions as well in education, immigration, productivity and entrepreneurship.

A student of and intellectual successor to economist and Nobel Laureate Gary Becker, Lazear founded the Society of Labor Economists and later served as its president. He was the founding editor of the Journal of Labor Economics, and also founded the working group on Personnel Economics at the National Bureau of Economic Research.

“In a whole variety of ways, Ed was an inspiration to a whole generation of economists, including many contemporaries. His seriousness about economics has always been a beacon, reflected both in his own work and in his discussions of others’ work,” said IZA Network Director Daniel Hamermesh.

“Ed cared deeply about economics, but he did not take himself too seriously. He had a good sense of humor and was great fun to be around. Perhaps the combination of scholarly achievement and sense is what recommended Ed for so many of the positions that he held, including as Chair of the Council of Economic Advisors in the U.S. from 2007-2009. Ed Lazear was a true gentleman. He will be sorely missed by all who knew him.”