People with visible disabilities benefit equally from this service 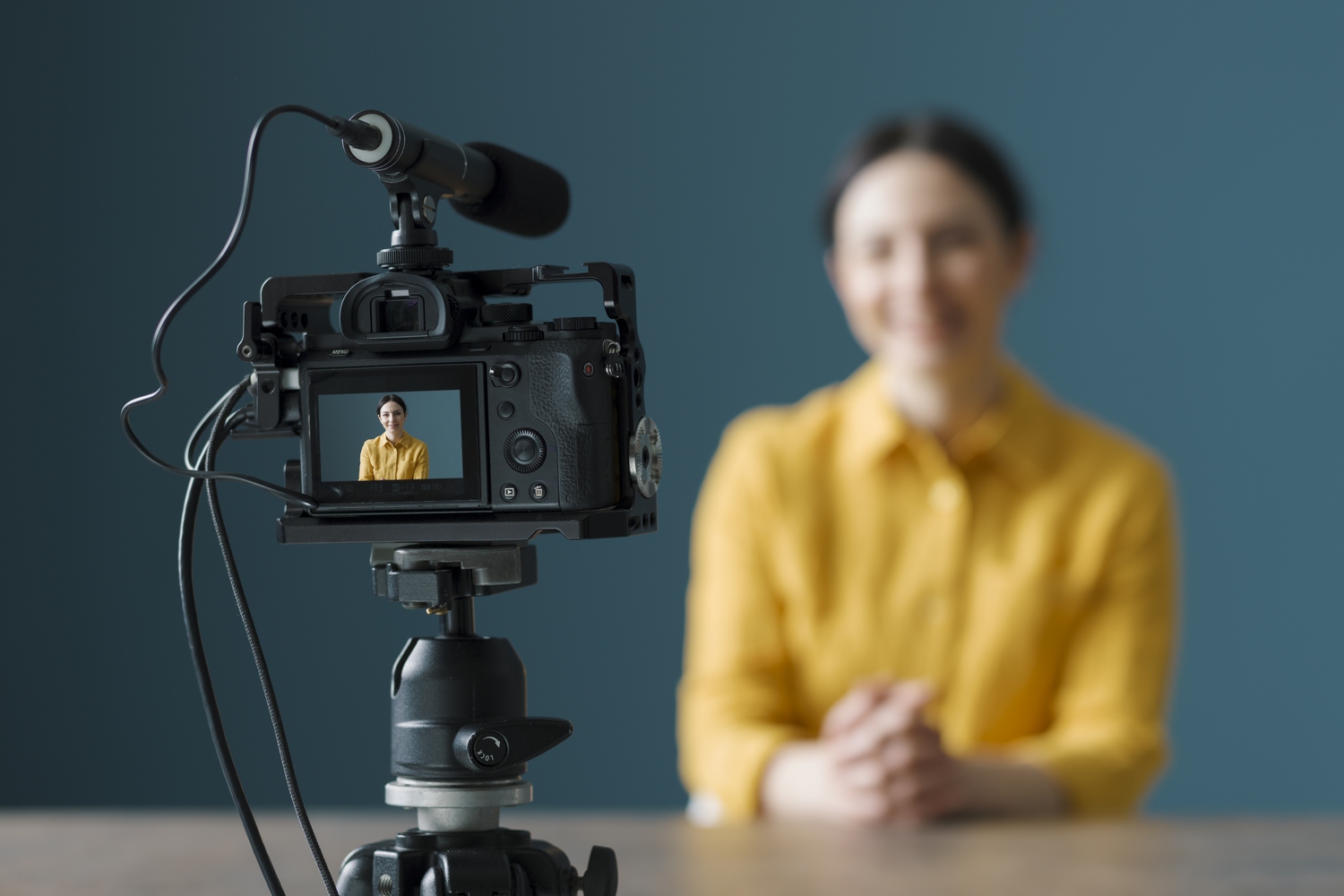 Video resumes are becoming increasingly popular and can be hosted directly on internet platforms or can be referenced through a hyperlink when uploading a resume to a potential employer. Video resumes allow job seekers to showcase their abilities beyond the capabilities of traditional paper resumes and allow prospective employers to see and hear applicants, and get a feel for how applicants present themselves.

In a recent IZA discussion paper, Charles Bellemare, Marion Goussé, Guy Lacroix and Steeve Marchand investigate the impact of using video resumes on callback rates for low to middle-skill jobs. Using a large scale field experiment, they randomly sent applications to 2021 private firms posting vacancies across the Canadian province of Québec. A subset of these applications included a link inviting firms to view a video resume. The study targeted secretary-receptionist positions advertised on standard job search engines. A professional actress was hired to personify a potential candidate in the video resumes. The researchers recorded detailed viewing activities from potential employers (number of views, duration, rewind/forward, etc.) as well as callbacks either by e-mail or voice message.

A potential downside of video resumes is that they reveal otherwise concealed information that is not to the liking of an employer, such as race, gender, obesity, or disability. To test the latter case, a subset of the applications disclosed a disability requiring the use of a wheelchair. This was achieved by filming the actress sitting in a wheelchair. The disability was mentioned explicitly in the cover letter in cases where the resumes did not mention a video. The videos used both a narrow and a wide frame, with only the latter showing the wheelchair.

The analysis finds that the unemployed can greatly benefit from a well-designed promotional video. More importantly, workers with a visible disability benefit just as much: Callback rates increase from 45% to 55.3% for able-bodied applicants, and from 19.9% to 27.4% for disabled applicants. Still, disabled applicants are found to be discriminated against as they are half as likely to be invited to a formal interview, even when firms are accessible for wheelchairs (an important aspect that previous studies on discrimination have not taken into account).

To the extent video resumes are beneficial to disabled applicants, they could be a cost-effective alternative to government-sponsored training and job assistance programs, which over the past decades have had limited success in helping disadvantaged individuals find employment.

Should disability be revealed in job applications?

Based on previous corresponding studies, it can be argued that hiding a disability (or any other trait firms may discriminate upon) yields higher callback rates. At first glance, the results of this study support this argument – callback rates are highest when the applicant uses a video resume without revealing a disability. However, correspondence studies capture only the first part of the recruitment process, but say very little about outcomes of follow-up job interviews on site.

Since video resumes allow prospective employers to see and hear applicants, the authors conjecture this may lead to better matches at the interview stage and increase interview performance and outcomes. This service should be all the more relevant for persons with disabilities as they face higher mobility costs to commute to work and to undertake interviews. Video resumes represent an efficient way for them to quickly identify firms willing and able to recruit and hire persons with disabilities. Moreover, they can better approach formal on-site job interviews knowing the firm they visit is aware and very likely willing to accommodate their disability.

Public funding of video resumes may pay for itself

The non-profit organization the authors partnered with for this project currently charges approximately 300$ to produce a video CV. In comparison, social welfare benefits for single adults with and without disabilities in Québec are currently 690$ and 1088$, respectively. A back-of-the-envelope calculation suggests that publicly funding the production of video resumes in the current labor market would pay for itself if video usage accelerates exits from unemployment by two weeks. This calculation ignores income taxes, which would further increase returns to funding this service.

As a pre-screening of candidates reduces search costs, the authors expect that a wide adoption of video resumes would improve labor market efficiency, which could increase demand and reduce unemployment. However, they also caution that a more widespread use may penalize non-users – or diminish the advantage over traditional applications once the novelty effect of video resumes subsides. Depending on the relative strengths of these opposing forces, the gap in callback rates found in the experiment may thus either widen or close over time.