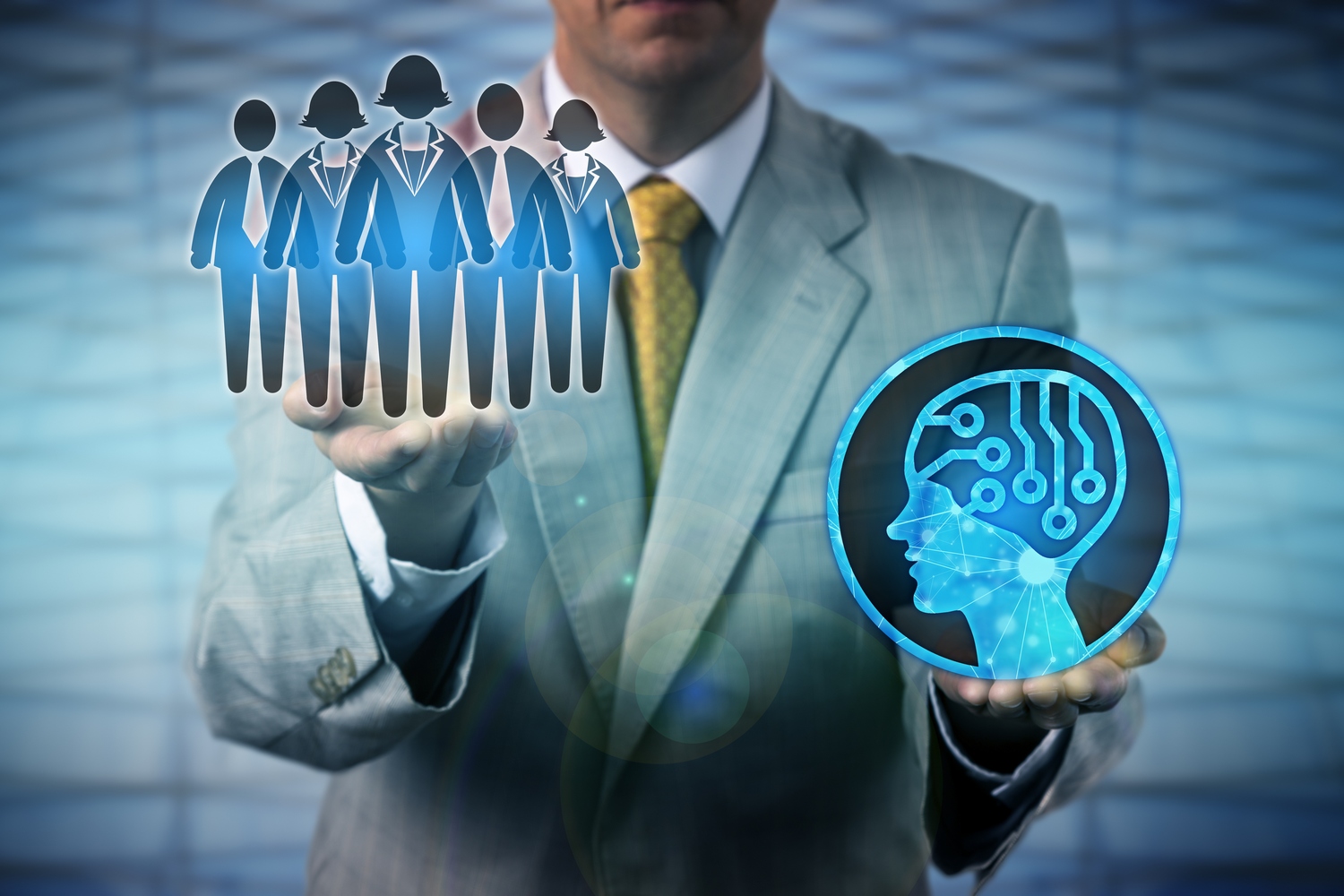 One of the important insights of research into human capital over the past two decades has been that good cognitive skills, such as math or language proficiency, are not enough to succeed in the labor market. Non-cognitive skills and individual preferences matter just as well. While this topic has been extensively researched for developed countries, there is a small but growing literature for post-transition and emerging economies. The 3rd IZA/HSE Workshop, organized by Hartmut Lehmann, Vladimir Gimpelson, Rostislav Kapeliushnikov and Alexander Muravyev in St. Petersburg, provided a forum for junior and senior researchers in this field.

Among the 14 presentations was a paper by Anna Kochanova and Maryam Nagsh Nejad , who studied the effect of socio-political and economic institutions on the development of non-cognitive skills of individuals. Interpreting the breakdown of the Soviet Union as a natural experiment, the authors use data from three post-Soviet countries – Armenia, Georgia and Ukraine – to compare personality traits of individuals born at least a decade before the collapse of the Soviet Union with those born shortly before or later, relative to individuals from several other developing countries that had not experienced profound institutional changes similar to those in the transition countries. The results indicate significantly higher scores of extraversion, openness and agreeableness for younger generations of people that never lived under the communist regime. Overall, the findings imply that institutions can shape the non-cognitive skills of individuals, and thus suggest a channel through which institutions may impact economic development.

The phenomenon of son preference is common in many developing countries. The implications for girls and women may be severe. Many studies document differential treatment of boys and girls already early in life with girls being breastfed for less time, receiving worse childcare, and suffering excess mortality through infanticide and neglect. Using data from India to study the effect of son preference on cognitive skills in early childhood, Cara Ebert and Sebastian Vollmer propose an innovative child-specific measure of son preference, which allows to explicitly address the effects of birth order and sex composition. This approach helps to establish that son preference is more common among later born children and in families with fewer sons. The study shows that son preferences have adverse effects on cognitive and language skills of two-year-old girls at higher birth orders. A similar pattern is found for girls with sisters and for girls of mothers with a high number of desired sons.

Opportunities and challenges of digitalization

In an invited lecture on “Digitalization and the Future of Work,” Hilmar Schneider provided answers to the politically explosive question to what extent digitalization differs from previous technology shocks, such as the mechanization of manufacturing or the introduction of computers in various sectors of the economy. These past shocks did not cause a dramatic rise in unemployment. On the contrary, technological change has always created more jobs than it destroyed. According to Schneider, there is no reason to believe that the effects of digitalization will be fundamentally different in this respect. He emphasized that most existing simulations of job destruction through digitalization neglect or completely ignore the job creation potential.

Overall, Schneider presented a rather optimistic outlook: Digitalization gives creative human workers more freedom to work anytime from anywhere while leaving tedious and repetitive tasks to computers and robots. Nonetheless, he also pointed at the potential downsides: On the individual level, the blurring boundaries between work and leisure create new responsibilities for employers and workers themselves to prevent excessive stress. On the macro level, huge data flows not only constitute an economic asset that generates large profits but also make economies more vulnerable to hacker attacks.