Ten years after the financial crisis 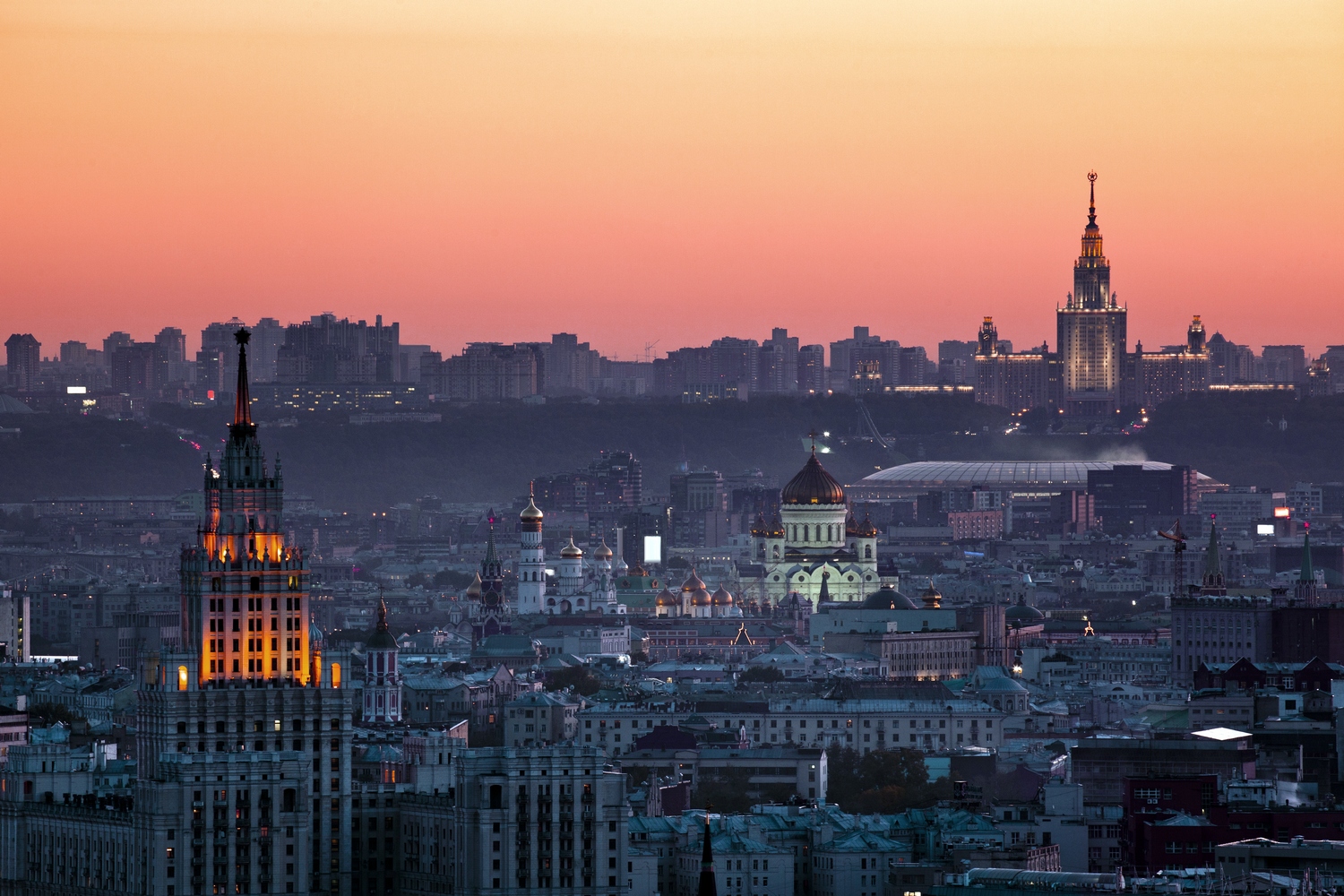 The impact of the financial crisis and the Great Recession on post-transition and emerging economies has varied tremendously. Some economies experienced very large recessionary shocks with long-lasting effects for the labor market, human capital formation and growth, while others benefited from policy efforts and an economic structure that alleviated negative labor market effects. 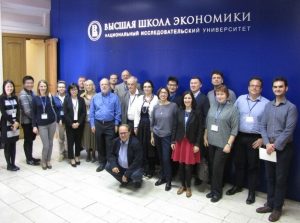 An IZA workshop jointly organized with the Higher School of Economics in Moscow took stock of labor market performance and adjustment in post-transition and emerging economies nearly ten years after the Great Recession.

In their study  “Winners and Losers After 25 Years of Transition: The Case of Slovenia”, Peter F. Orazem and co-authors review the gains to education, work experience and gender over 25 years of transition from plan to market using data on the universe of all workers in Slovenia over the period 1991–2015. They find that rates of return to education and work experience rose and remained high on average. However, the rapid expansion of tertiary education resulted in declining returns to schooling among the youngest cohorts of college graduates. The resulting decrease in earnings inequality across schooling groups among the young has been sufficient to lower overall wage inequality in Slovenia, unlike the typical rising wage inequality commonly observed in market economies since the 1990s.

In her paper “Do Minimum Wages Matter for Earnings Inequality? Evidence from Large Increases of Minimum Wage in Russia (2005-2017)”, Anna Lukyanova notes that little empirical work has been done on the effects of minimum wages in transition economies, where labor market institutions experienced rapid changes over the last decades. This paper presents empirical evidence on minimum wage effects for Russia, the largest transition economy. It uses regional variation in the relative level of the federal minimum wage to identify the impact of a large increase in the real value of the minimum wage on the distribution of wages in Russia between 2005 and 2015. The analysis suggests that the minimum wage can account for the bulk of the decline in the lower tail inequality, particularly for females.

The other presentations covered issues from labor supply and wage inequality to political economy aspects of the labor market (papers listed below, presenters named first).