Why the German police deserve your trust 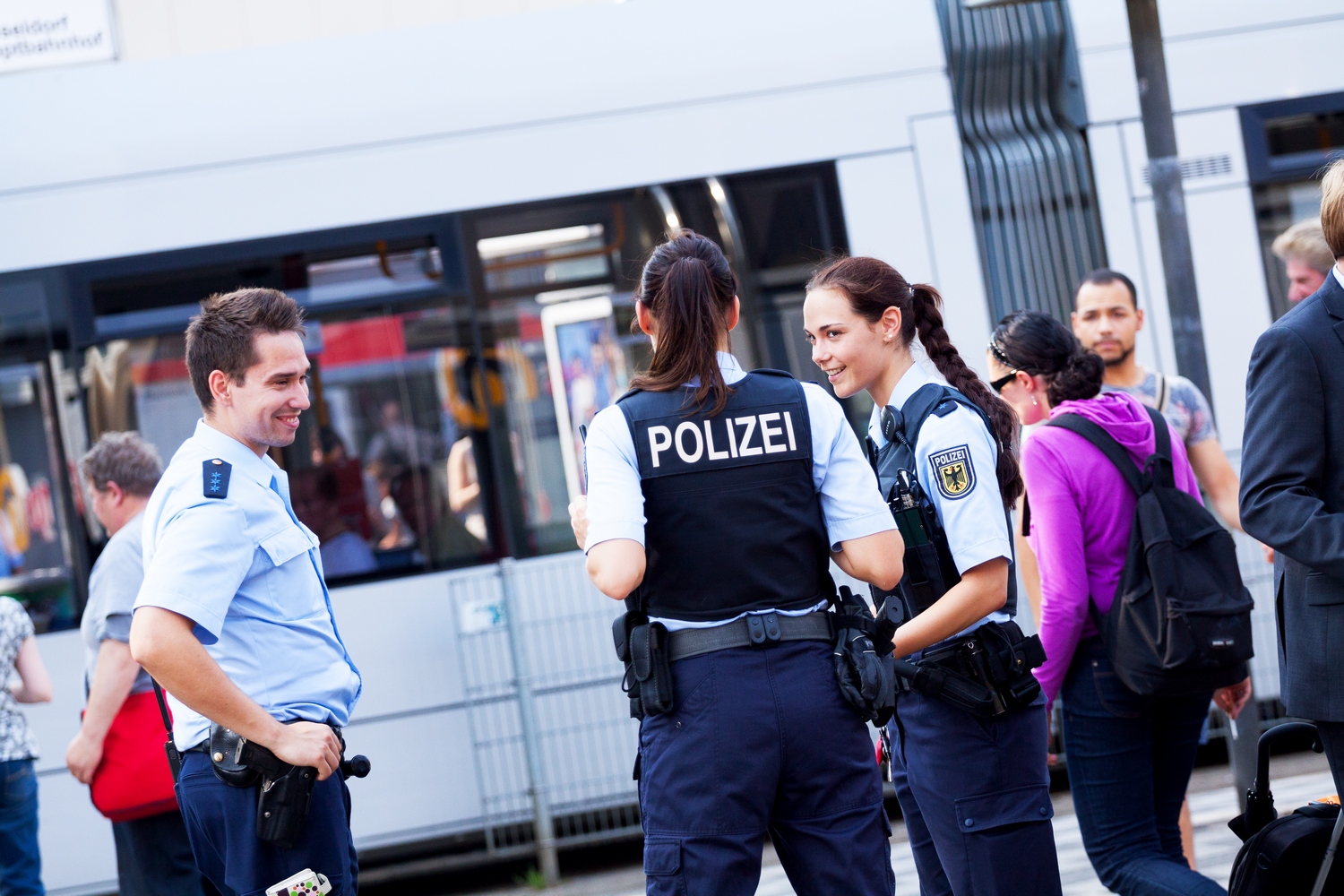 In Germany, more than 80 percent of citizens trust the police, which is more than in most other European countries. But are police officers in Germany really more trustworthy than normal citizens? An IZA discussion paper, just published in the November issue of the American Economic Journal: Microeconomics, presents evidence suggesting that this is indeed the case.

In general, it cannot be assumed that public servants’ incentives are fully aligned with the interests of the government or the public. In many countries, there is much concern about police misconduct and abuse of authority. What can be done to improve the situation?

Police seems to attract people with the right motivation

Guido Friebel and Michael Kosfeld from Goethe University in Frankfurt and IZA, together with Gerd Thielmann from the German Police University, found that young people who apply to the German police are more trustworthy than non-applying students in the same high schools the police applicants went to. This suggests that the police manages to attract people with the right motivation: in a democratic society, police agents should be trustworthy and willing to spend their resources on enforcing the law and norms of cooperation. It would be hardly imaginable that such behavior could be induced only by training and monitoring, so inducing self-selection may contribute importantly to have the right type of police agents.

The authors argue that reforms that have made the police profession a more academic one may have contributed to making this positive self-selection possible. In both states of Germany (Hesse and Rhineland-Palatinate) that cooperated in this research, every police applicant must follow a three-year bachelor program, which is in stark contrast to other countries in which the police enjoys less trust. Making police forces more educated may contribute to a shift in equilibrium from a low-trust situation between citizens and the police to a high-trust one.