Studying in a foreign language may come at a cost 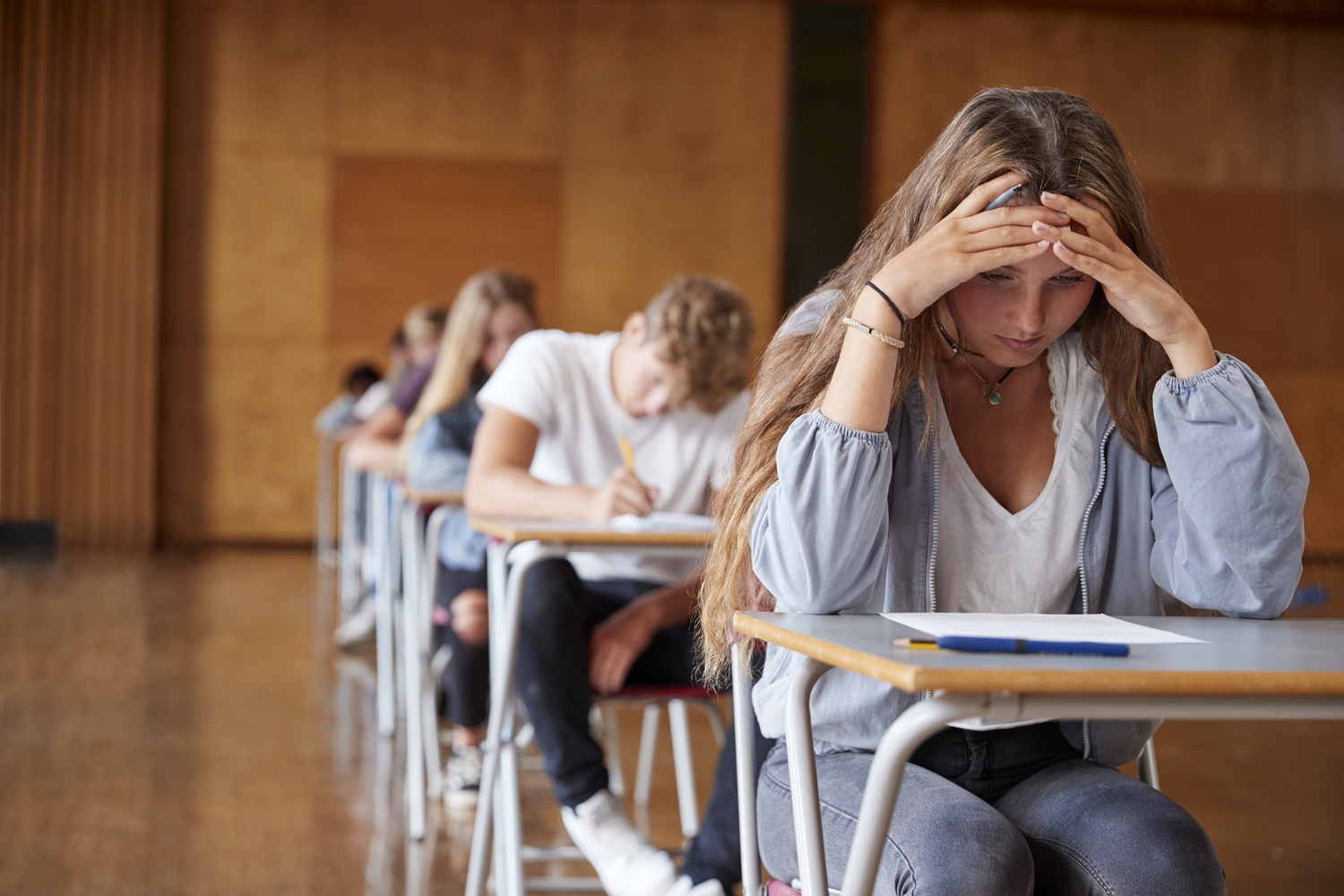 By Juliana Bernhofer and Mirco Tonin

Polyglot curricula and applicants with international experience have long been considered the gold standard for managerial and executive positions in the private and in the public sector, and rightly so. However, acquiring these skills also entails significant costs in terms of higher effort and lower exam grades. Considering our findings, governing bodies of education institutions should develop targeted policies to avoid inequalities during higher education.

Over the last decades an ever-growing number of students take degrees in a language other than their mother tongue. According to Open Doors, the number of international students in the United States increased from 1.7% in 1970 to 5.5% in 2019. Even though the pandemic has decelerated the trend, internationalization of higher education is increasing.

Students move for diverse reasons: to get into better, international universities, to enhance personal growth and cross-cultural awareness or to achieve a better placement in the labor market. Also international migration and the increasing popularity in many countries of degrees with English as medium of instruction, for the purpose of attracting talented foreign students and academics, add to the picture. But is it really all plain sailing? Does it only pay off to study in a language which is not the native one or does the additional cognitive effort of having to learn in a second language have a noteworthy impact on academic success? To answer these questions, we analyze the academic performance of students at the Free University of Bozen-Bolzano in South Tyrol, a multilingual province in Northern Italy where the majority of the population has either German or Italian as mother tongue.

A trilingual university as the ideal institutional setting

In our paper “The Effect of the Language of Instruction on Academic Performance”, published in the scientific journal Labour Economics (in Open Access), we study the impact of learning in a second language by looking into administrative data from the Free University of Bozen-Bolzano. Most of the students are Italian or German native speakers who follow a mandatory trilingual study program (German, Italian and English). This represents the ideal institutional setting for a study of this kind, in which students of different linguistic backgrounds are required to take exams both in their first language and the other two languages. As an example, an economics student may take Introduction to Management in German, Microeconomics in Italian, and Econometrics in English. Each course is offered in only one of the three languages, with the aim of providing a balanced language share for each student.

Conversely, analyzing data from monolingual universities – comparing local and incoming students from other countries – would be likely to suffer from a selection bias since better students might on average have a higher tendency to undertake studies abroad. This cognitive advantage may then lead to higher average grades, potentially concealing negative foreign language effects, thus providing uninformative results.

We divide our sample of almost 3,000 students into cohorts who attend the same degree in the same year, thus facing the same curriculum. By looking at exam results of German and Italian native speakers who take exams in German, Italian and English, we find that grades of tests in a second language are on average 9.5% lower than grades achieved in the native language. Also, the likelihood of failing an exam is higher for exams taken in a foreign language.

Language proficiency, even at a very high level (C1 or C2 on the Common European Framework of Reference for Language Skills or Levels 3 or 4 on the Interagency Language Roundtable scale) partly closes this gap, but does not eliminate it entirely. The reason for this residual disadvantage is likely due to what psycholinguists and neuroscientists call language-switching costs. Some behavioral studies as well as functional magnetic resonance imaging of the brain show that students who mentally retrieve information they previously acquired in a different language than the learning language face an additional cognitive cost, even when they are perfectly bilingual. An example relevant to our results would be high school math’s skills which have been acquired in the student’s native language and which she or he now needs to retrieve for the exam in Microeconomics, offered in a second language.

Learning in a non-native language might also slow down mental processes overall and lead to information retrieval interferences during language processing, adding to the costs of engaging in multilingual studies. It therefore does not come as a surprise that we also observe some students trying to avoid the policy of mandatory non-native learning by postponing some exams waiting for them to be taught in their mother tongue, or by taking them in more favorable conditions abroad, for example as part of international student mobility programs such as Erasmus+.

Should you stay or should you go?

Do we claim students should avoid international mobility and studying in a foreign language? Far from it! Numerous scientific studies stress the advantages of language skills in the labor market and a wide body of anecdotal evidence in recruitment processes show that international curricula are among the main requirements for managerial positions. It is not only sheer multilingual proficiency that matters. The experience gained from the immersion into a foreign language and culture signals an applicant’s wider horizon and her or his ability to adapt to new situations and challenges.

The investment in terms of additional effort when engaging in a degree taught in a non-native language is likely to pay off eventually from a personal and a professional viewpoint. However, it is not always an easy route and expectations should be formed based on facts, negative as well as positive. Governing bodies should also grant fair access to schooling and higher education by trying to smooth out inequalities between students of diverse linguistic backgrounds. This can be achieved for example by balancing out the additional cost of non-native learning, in terms, for instance, of longer duration, with financial incentive schemes and by offering targeted tools to overcome linguistic differences more smoothly.

Labour Economics, 2022, 102218 The effect of the language of instruction on academic performance Juliana Bernhofer, Mirco Tonin

Professor of economic policy at the Free University of Bozen-Bolzano, director of the Research Institute for the Evaluation of Public Policies (IRVAPP) in Trento, Italy, and IZA research fellow.

Professor of economic policy at the Free University of Bozen-Bolzano, director of the Research Institute for the Evaluation of Public Policies (IRVAPP) in Trento, Italy, and IZA research fellow.