Can gender differences in computer use explain why boys do worse in school than girls? 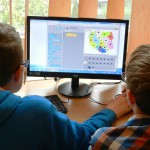 Using data from a large field experiment randomly providing free personal computers to schoolchildren for home use, the study also tests whether these differential patterns of computer use displace homework time and ultimately translate into worse educational outcomes among boys. No evidence is found indicating that personal computers crowd out homework time and effort for disadvantaged boys relative to girls. Home computers also do not have negative effects on educational outcomes such as grades, test scores, courses completed, and tardies for disadvantaged boys relative to girls. 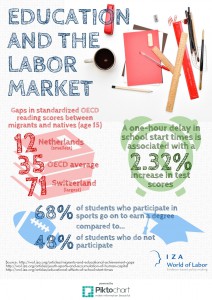 IZA Discussion Paper No. 9302 Do Boys and Girls Use Computers Differently, and Does It Contribute to Why Boys Do Worse in School than Girls Robert W. Fairlie