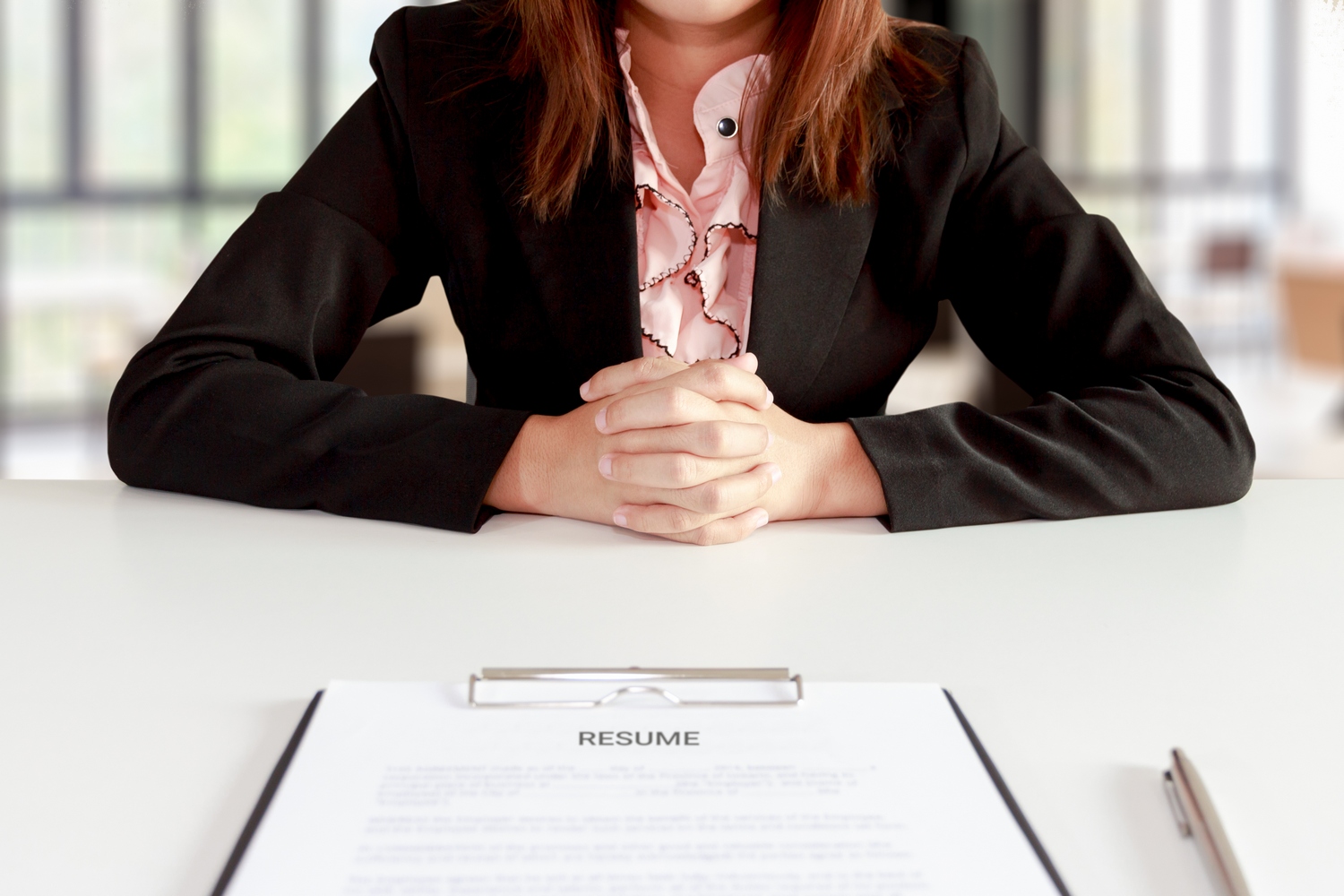 Maternity, and the possibility of maternity, may disadvantage women in the labor market on two fronts: In their fertile age, employers’ may perceive them at “risk” of pregnancy. When children are present, employers may be concerned that due to conventional gender norms, women are more likely to be in charge of childcare than men. This may lead to more frequent absences – for example when children are sick. Both factors potentially affect hiring practices of firms.

To test this, Sascha O. Becker, Ana Fernandes and Doris Weichselbaumer conducted a large-scale correspondence study in Germany, Switzerland, and Austria, sending out nearly 9,000 job applications to full- and part-time vacancies. The researchers indicated the probability of childbearing as well as childcare chores by varying information on marriage, presence of children and age of children, while holding applicant age (30 years) and past work experience constant.

Concerning the difference between candidates applying to full- and part-time jobs the authors hypothesize the following: Applicants to part-time jobs convey a desire to reconcile family duties with work. In contrast, applicants to full-time jobs signal that, independent of their family situation, they “must have” childcare arrangements in place, because otherwise they could not reconcile a full-time job with the logistics of picking up children from kindergarten or school. As a result, one would expect differences in callbacks between mothers of old children vis-à-vis mothers of young children to be more pronounced for part-time work.

The gap in callback rates between these two groups is 14 percentage points, which is substantial given average callback rates of 19 percent for part-time jobs. The authors interpret these findings as presence of substantial hiring discrimination based on realized and expected fertility for part-time jobs – a possibly surprising result, given that these jobs are typically meant to be particularly family-friendly.