Do immigrants integrate differently in new and traditional host countries? 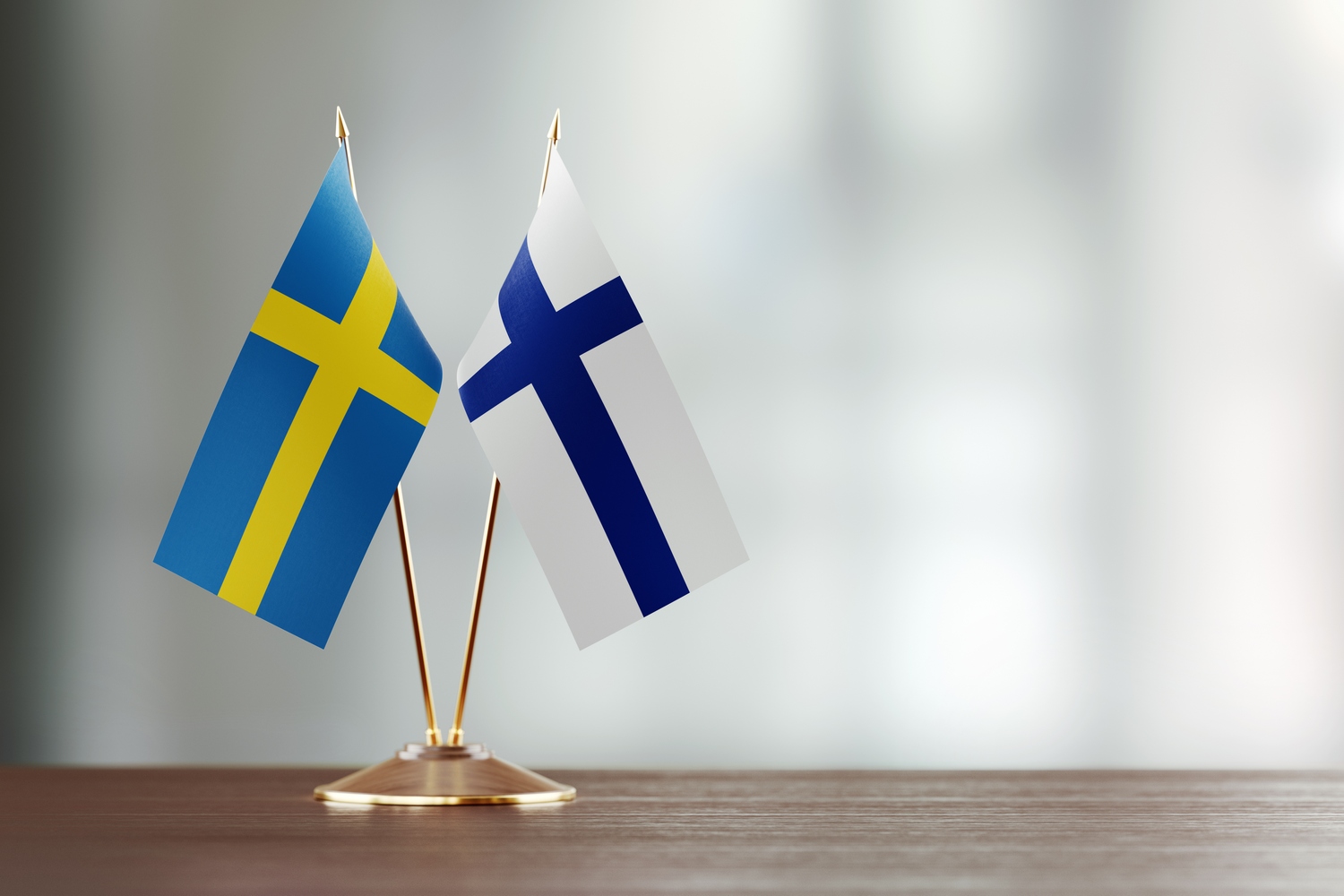 In many countries, the formal and informal institutions shaping immigrants’ labor market integration have evolved over decades or even centuries. Immigrants arriving into these traditional destinations can often rely on established ethnic networks and interact with natives who are accustomed to immigrants. However, a large number of people also move to countries that have short, if any, immigration history. Do these “pioneers” adopt different strategies to cope in the labor market than those arriving to the more established destinations?

A new IZA paper by Laura Ansala, Olof Aslund and Matti Sarvimäki examines this question by presenting a careful documentation of how immigrants enter the Finnish and Swedish labor markets. The two countries provide an informative case study because they are similar in many dimensions, but differ starkly in their immigration histories. In 1990, when the analysis period begins, Sweden was already an established host country with almost 10% of the population born abroad. By contrast, Finland had strongly restricted immigration and less than 1% of the population was immigrants.

As a consequence, immigrants arriving to the two countries faced very different circumstances. For example, only 0.3% of jobs in Finland were in establishments that had an immigrant manager while the corresponding figure in Sweden was 7.3%. Furthermore, natives in Finland were much less used to working with foreigners and more likely to hold negative attitudes towards immigrants than natives in Sweden.

Most immigrants start in low-paying jobs

The similarities between Finland and Sweden extend to many details of labor market entry and subsequent careers. However, this does not mean that all immigrants would enter the labor market in the same way. The authors document large heterogeneity in time to first employment and entry job characteristics by region of origin, arrival cohort, gender, age and family structure.

Ethnic segregation and segmentation of the labor market emerge quickly

Importantly, however, the associations between background characteristics and labor market entry are very similar in Finland and Sweden. A case in point is refugees arriving from the former Yugoslavia and Somalia in the early 1990s. In Sweden, there was already a significant community of immigrants from the former Yugoslavia due to labor migration that had started in the 1950s. No such community was present in Finland. Furthermore, there were virtually no earlier immigrants from Somalia in either of the two host countries. Yet, the paper shows that those arriving from Yugoslavia enter the Finnish and Swedish labor markets in a similar way – as do those coming from Somalia.

These results are consistent with the hypothesis that ethnic segregation and segmentation are such fundamental features of the labor market that they emerge quickly even in a country with very limited immigration history. Thus the host country’s immigration history would play only a limited role in shaping the integration process. Of course, a descriptive study of two countries is not sufficient for establishing generality for this conjecture. Given the high social and policy importance of understanding the determinants of immigrant labor market outcomes, documenting these patterns also for other countries would thus be highly valuable.