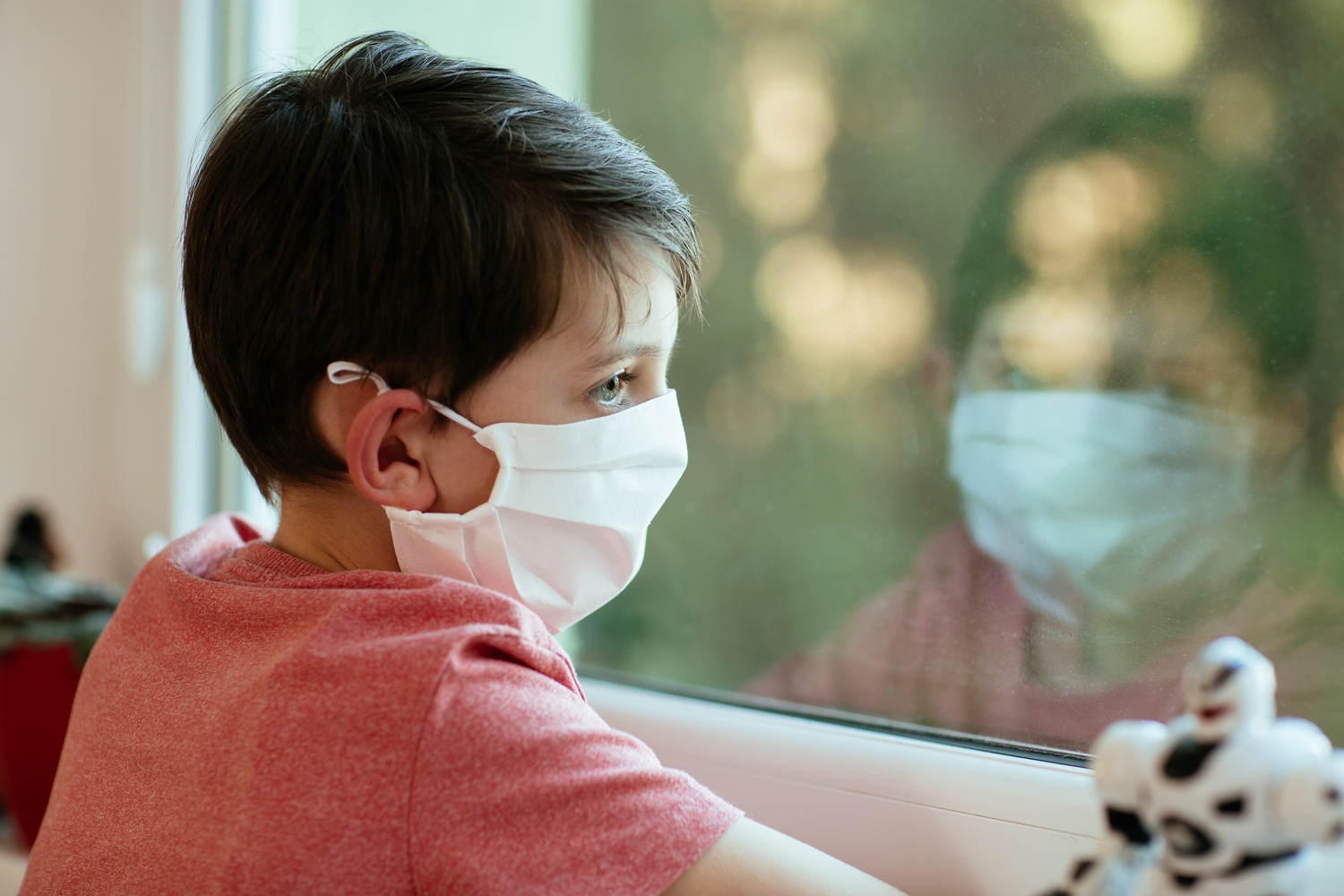 When children lose out on education, they lose out on future opportunities, including economic benefits, with far-reaching impact on their lives. Like so many aspects of this pandemic, this impact on children and young people seems more likely to take the form of a long crisis rather than a short, sharp shock. Nor is the economic impact of lost learning confined at the individual level. There will be significant consequences for national and global economies as well.

In mid-April, UNESCO reported 192 countries had closed all schools and universities, affecting 1.5 billion children and young people. It is difficult to predict how long schools will remain closed, how severely learning is being limited, and how much this will affect those who are already at a disadvantage. We do not yet know enough about how the pandemic will unfold. But we do know that learning is being lost, and losses will not likely be evenly distributed.

A recent IZA discussion paper by George Psacharopoulos, Victoria Collis, Harry A. Patrinos, Emiliana Vegas offers an initial projection of lost earnings that will result from the current school closures. The researchers began by assuming that every additional year of schooling equates to 8 percent in additional future earnings. They then assumed a period of four months of closures to estimate the loss in marginal future earnings. Real closure periods will vary based on the trajectory of the pandemic and policy choices. However, emerging information from countries including the U.S. suggest four months to be a reasonable estimate.

Third, the researchers assumed that only 10 percent of students would suffer a loss of learning. This conservative adjustment accounts for the range of online and distance learning that has been made available during closures. The emerging evidence is that these resources are in practice more readily available to students in high income countries than others.

Earnings gaps at the individual level and worldwide

In low-income countries, the projected individual earnings gap is $2,800, or between $252 billion and $360 billion (depending on the labor force participation rate) for the whole cohort. In a context of already low wages, depressed growth forecasts, and high rates of poverty, this gap suggests a potentially devastating economic loss for this group of nations.

Lost GDP due to COVID-19

The earnings losses will hurt those with lower levels of schooling more, as they are likely to move many people to a level of income where it is difficult to meet basic needs. The proportionate impact on a low-wage earner is, therefore, greater in absolute terms as it will affect his or her ability to achieve food security, affordable housing, and so on, compared with a relatively high-wage earner.

In presenting these findings, the researchers emphasize their status as the start, rather than the culmination, of an analytical process. There are complicating considerations, including the uneven quality of learning, differences in provision of effective distance learning, and other pressures that will come to bear on some children, such as the need to find work to help support their families. This paper is offered as a starting point to assist governments in making increasingly informed choices about school closures, and to start a debate on controlling and mitigating the economic downward spiral that COVID-19 is already generating.