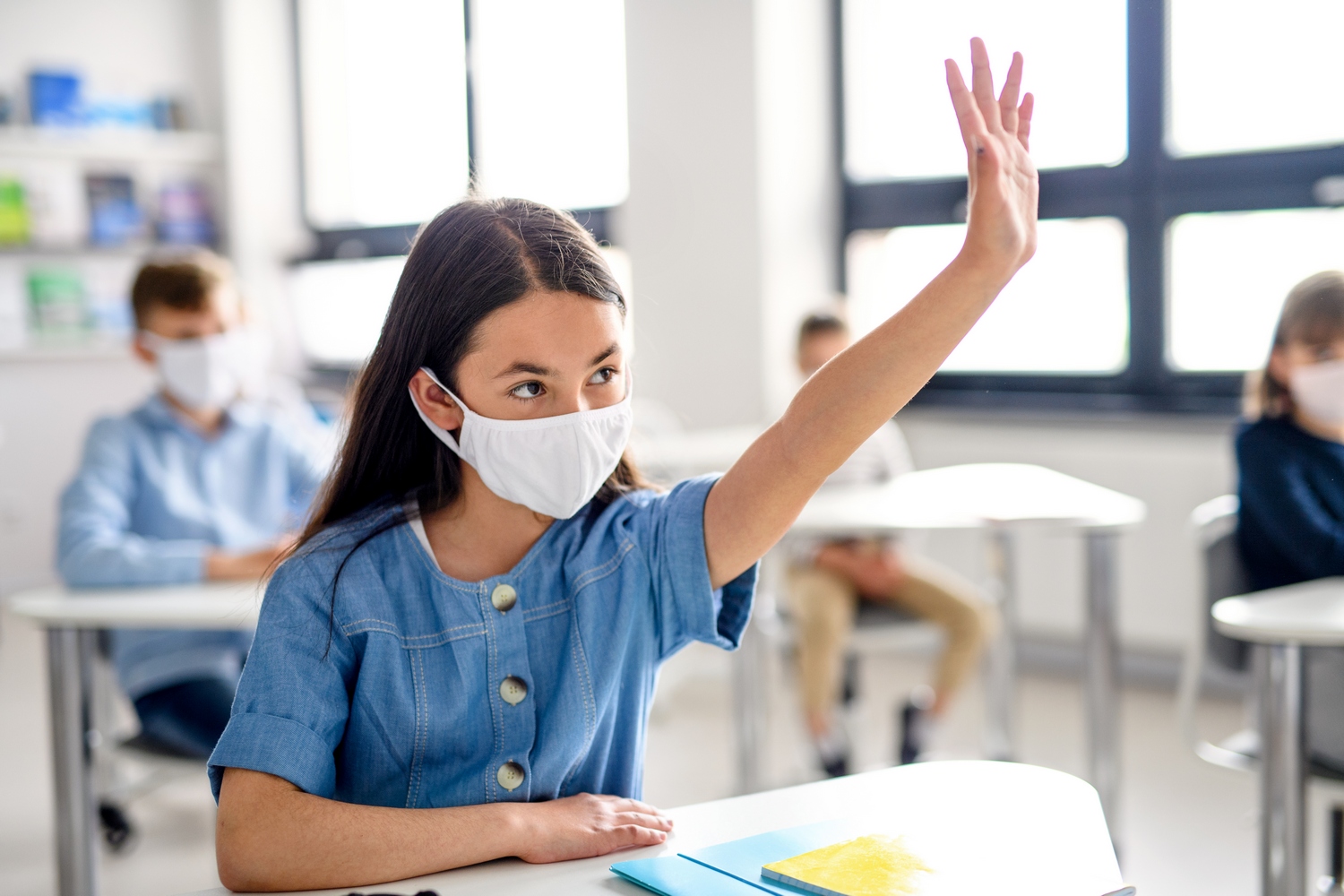 School closures have been among the most common non-pharmaceutical interventions to slow down the spread of the novel coronavirus. According to UNESCO estimates over 60% of the world’s student population have been affected. Experts estimate the economic and social costs of school closures to reach up to US$ 15 trillion of lifetime income. Despite these costs, policymakers remain hesitant to comprehensively re-open schools. Regular media reports about local outbreaks and quarantining of school cohorts spread the fear of creating new infection hot spots in schools.

A new IZA study by Ingo Isphording, Marc Lipfert, and Nico Pestel suggests that this fear might be unwarranted – at least under certain circumstances. The researchers exploit as a “natural experiment” the schedule of staggered school summer breaks across German states to estimate the effect of the end of summer breaks on newly confirmed cases of SARS-CoV-2 infections. Methodologically, they apply a so-called event study analysis that compares the daily difference in county-level case numbers between states where summer breaks end with those states where schools are still closed and re-open later.

After summer breaks, relative case numbers even went down

After the end of summer breaks, relative numbers of newly confirmed case numbers gradually decrease in re-opening states relative to those not (yet) re-opening. The effect is sizeable: Three weeks after the summer break, the difference accounts for 0.55 fewer cases per 100,000 inhabitants per day – about 27 percent of a typical difference between two daily counts before the end of summer breaks.  The effect is concentrated among age groups of school-aged children and their parents. At-risk groups aged 60+ are not affected.

“This result certainly ran counter our own priors,” says Ingo Isphording. As the authors themselves, politicians and the broader public were very concerned about the school re-openings which were a common topic in media debates. The authors thus corroborated their findings with a large number of different specifications, yet in none they find a positive effect of the school re-openings on new confirmed cases.

Taking a closer look at the underlying situation the results are based on, the authors present several mechanisms that could explain the lack of the expected positive effect of the school re-openings.  School re-openings happened during a time of low overall infection rates. Schools applied strict hygiene measures, including mask wearing, teaching in small fixed groups, and rapid testing and quarantining of classes where a student or teacher has tested positive. Thus, the analyzed school re-openings were likely not the flip side of the coin of comprehensive school closures during a phase of exponential growth in case numbers in March and April. Finally, the authors argue that school re-openings increased precautions as symptomatic children were rapidly quarantined. “When the consequence of a running nose is that your kid cannot go to school for some days, you think twice of letting your kid play in closed quarters with others,” says Ingo Isphording.

The results bear implications for policymakers in countries where schools are yet to be re-opened. It shows that in a situation where schools re-open under strict hygiene measures, case numbers do not necessarily increase after school re-openings, despite large media attention to single arising cases. “200 kids in quarantine might make a good newspaper headline, but they just show that our system of containing the spread in schools actually works,” says Isphording.

Freely available rapid testing for teachers and students as well as decentralized quarantine and containment measures appear to be sufficient – in a situation of low community spread – to keep the pandemic under control and simultaneously allow for universal in-class teaching. Given the high immediate and longer-run human capital costs of school closures, the results might help to re-evaluate the cost-benefit considerations of moving back to on-site schooling, and closing schools in response to newly rising numbers. Yet, in doing so, the context of the estimation of a situation of low community spread and the restricted time horizon of three weeks after the school re-openings has to be kept in mind.