Study finds that incidents are undercounted in official records 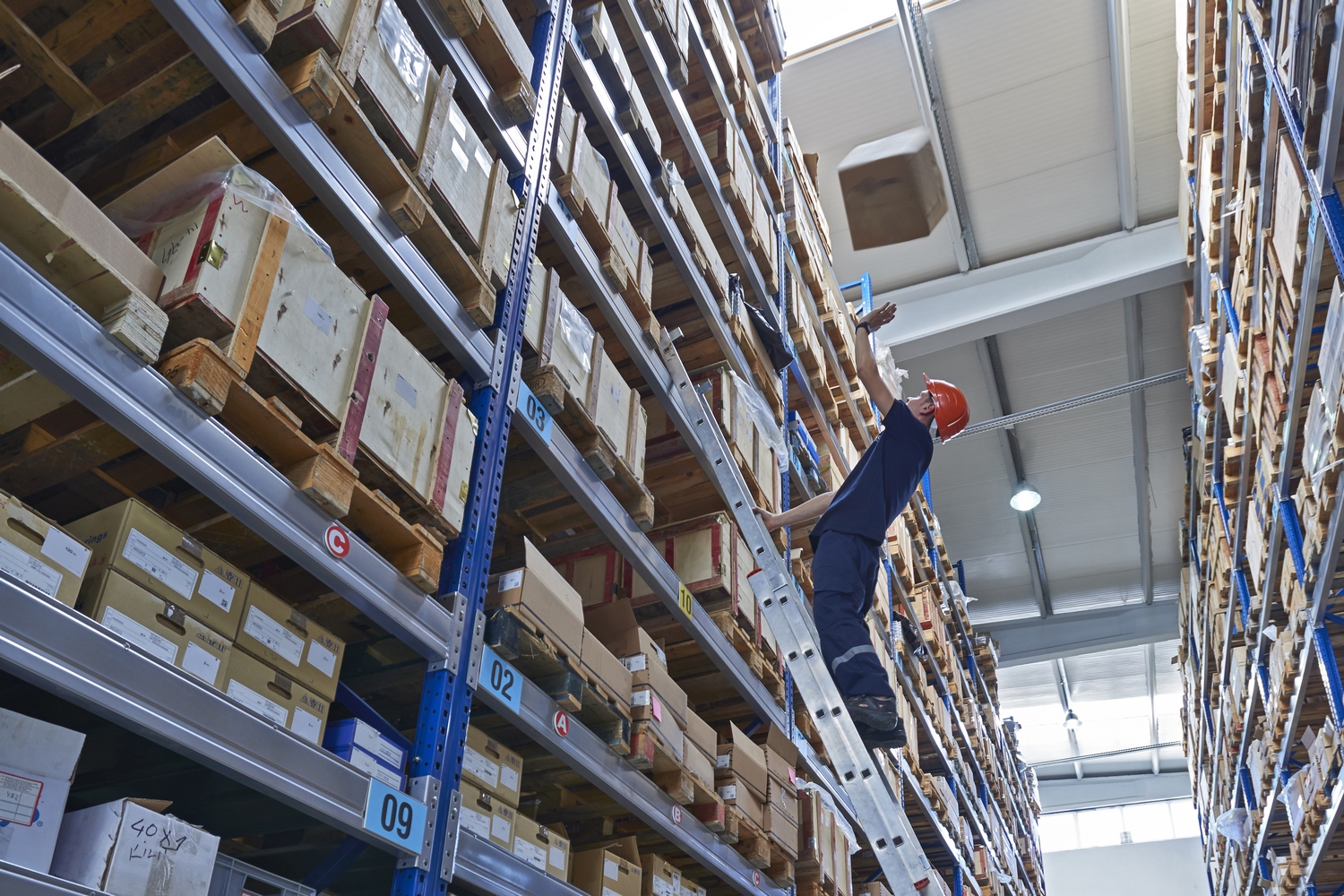 Hotter temperatures in California significantly increase the risk that workers will be injured on the job, according to a new IZA discussion paper by Jisung Park, Nora Pankratz and Patrick Behrer. The study finds these incidents are vastly undercounted in official records.

The researchers gathered information on about 18 years’ worth of claims from California’s workers’ compensation system — the largest in the country — and compared it to daily temperature data. They found that workplace injuries and accidents increased by as much as 9% on days when temperatures were in the 90s and rose by as much as 15% on days in the 100s.

Though much of the research and media attention has been on how heat affects people who work outdoors in agriculture and construction, the study found that high temperatures increased accidents for indoor workers, too, endangering people employed in manufacturing, warehousing and wholesale.

The types of injuries were not isolated to heat sickness or exhaustion. Workers were more likely to fall, be hit by a moving vehicle or mishandle dangerous machinery — accidents that researchers suggested could be the result of heat’s ability to impair decision-making.

Judging by official records alone, one would think that heat-related workplace injuries are rare. In California, only about 850 injuries per year are classified as being caused by extreme heat. But by looking at whether injuries increased on hot days, the researchers discovered the true tally is likely much greater.

In total, rising temperatures caused about 20,000 additional workplace injuries per year, imposing an estimated cost of $1 billion on workers, employers and the state as a whole, according to the study.

The authors also found that when temperatures rise, the burden is not shared equally. Men and younger workers are at much greater risk of injury on a hot day, even in indoor settings.

Low-wage workers fare the worst, in part because they tend to work in more dangerous jobs, and they often live and work in the hottest parts of the state. The study found that someone in the bottom 20% of earners was five times more likely to be injured on a hot day than someone in the top 20%. Because workers’ compensation and health insurance cover only a fraction of these employees’ lost wages and medical bills, the research suggests that rising temperatures could also fuel income inequality.

Contrary to the researchers’ expectations, these trends did not worsen over time as climate change makes heat waves in California more frequent and more severe. The data showed that heat began to have less of an effect around 2005, at roughly the same time California adopted a heat illness prevention regulation that required outdoor workers to be given shade, water and training on ways to avoid heat exhaustion.

While there is no clear indication whether the state’s outdoor heat regulation was truly effective, the findings suggest there are things employers can do on hot days to prevent workers from getting hurt.