Mergers and acquisitions change the hierarchical structure of the firm

Total employment declines because of job losses at targets, but acquirers increase hiring 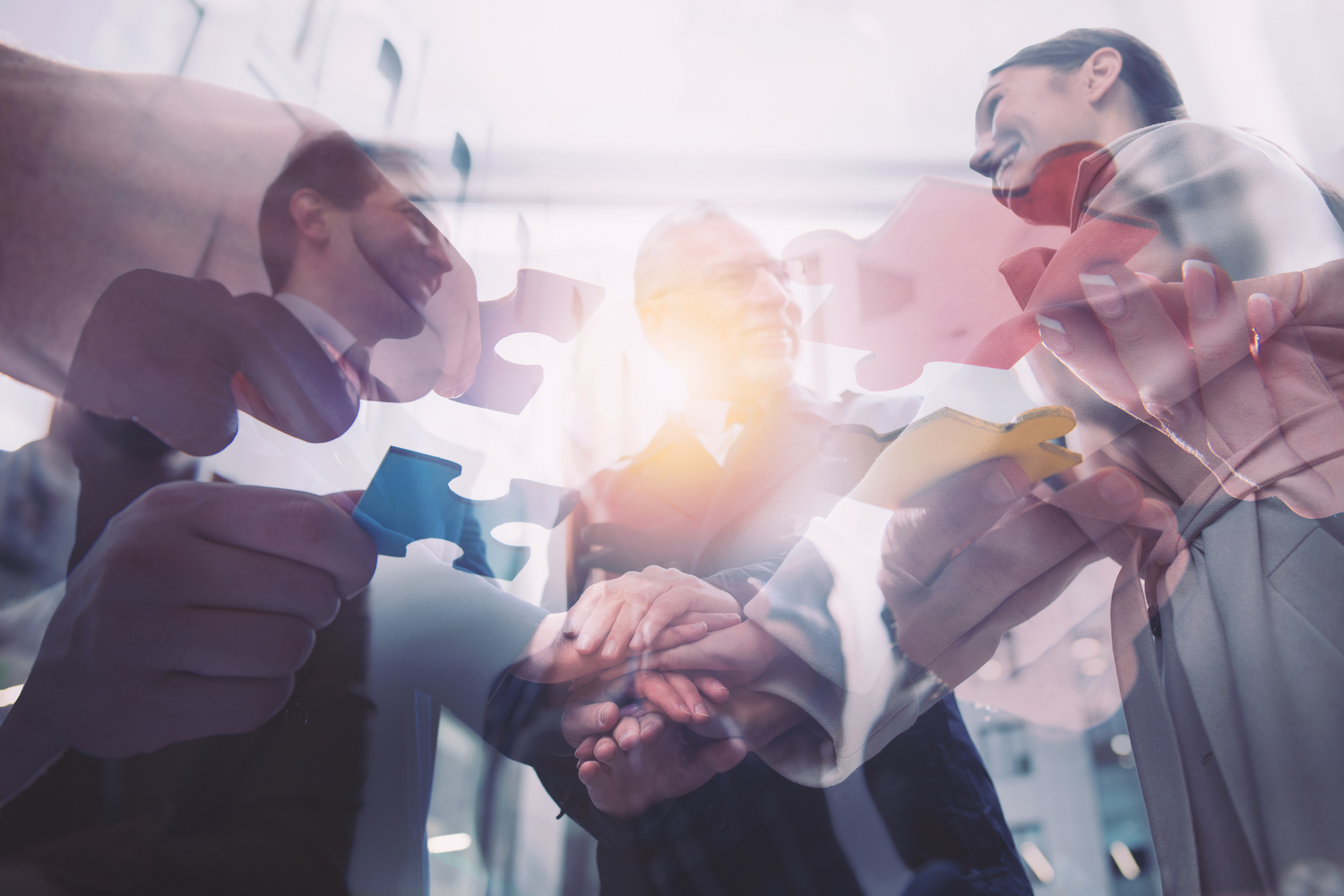 How do firms restructure their operations after mergers and acquisitions (M&As)? Although a large literature documents that M&As create financial wealth by analyzing stock returns and other financial data, little is known about the creation of these synergies. A recent IZA discussion paper by Britta Gehrke, Ernst Maug, Stefan Obernberger and Christoph Schneider argues that much can be learned from analyzing employee flows and changes in the composition and size of the workforce of the merged firm.

The study investigates a large sample of acquisitions in Germany between 1997 and 2014 and tracks the worker flows after the acquisition. In particular, the worker flows are compared relative to those of control firms with similar characteristics that have not been affected by M&A activity.

On average, targets lose 55.4% of their workforce by the end of the second calendar year after the acquisition, and the combined workforce of the merged firm declines by 7.2%. This employment decline is concentrated in those targets that are closed completely, whereas employment in surviving targets is stagnant. More than 40% of the employees who leave the merged firm become either unemployed or accept lower-paid jobs. Larger acquirers grow more after acquiring a target of a given size, which is surprising, since larger firms typically grow less. The authors interpret this finding such that larger acquirers have more managerial capacities in place, but lack the growth options to deploy them. These growth options are then acquired externally in M&As.

There is a significant increase in employee turnover, so that net employment changes alone do not reveal the full extent of restructuring. Two years after the acquisition, merged firms have lost 13.4% more employees than comparable control pairs of acquirer and target, about half of whom are replaced by new hires. Turnover shifts jobs from the target to the acquirer, since increased hiring occurs at acquirers, whereas job losses are concentrated at the target.

The study shows that firms replace departing workers with similarly qualified and slightly better educated new hires, but who are on average much younger (about four years or 10% of the average pre-acquisition age of the work force) and less expensive than the departing employees (about 11% reduction in daily compensation). Hence, firms save costs when they replace workers by hiring less-experienced workers, not by hiring workers with lower education or qualification.

However, while activity in the newly created internal labor market of the merged firm is significant, it accounts for only about one-quarter of abnormal employee flows. The other three quarters of the restructuring after acquisitions occurs through external hiring and releases of employees to the external labor market, either to other firms or to unemployment. The main driver of a stronger use of internal labor markets is the degree of hierarchization of the acquirer: Operating an internal labor market seems to demand higher managerial capacities.

The study emphasizes the complementarity of two intangible assets to create synergies with M&As: (1) growth options and (2) organizational skills and management practices. M&As allow firms to economize on the costs of the labor force in three ways: First, by streamlining production and reducing the size of the workforce; second, by increasing turnover, which shifts jobs from the target’s establishments to those of the acquirer, and leads to the displacement of existing employees by younger, less expensive, and better-educated employees; third, by increasing job rotations in internal labor markets. Building hierarchical structure and managerial capacities appears critical for this process.