How biased news affect our willingness to pay taxes 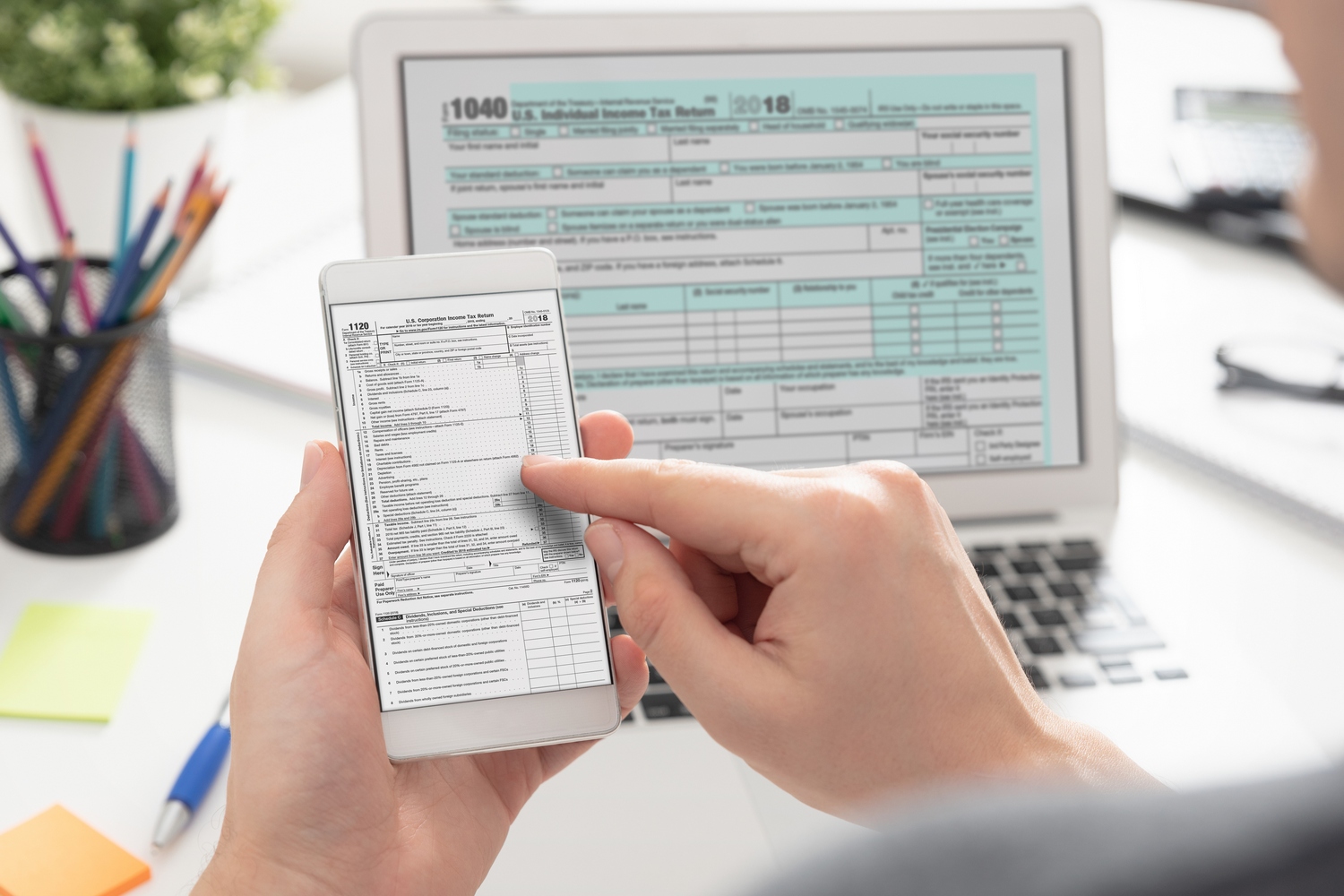 People’s willingness to pay taxes does not only depend on the fear of a tax audit or the amount of penalties for cheaters. Satisfaction with the actions and trustworthiness of the government is another crucial driver of tax compliance.

Theoretical work in economics suggests that if citizens believe that the government does not spend their taxes well, they may want to reciprocate by refusing to pay their full tax liability. If instead the belief prevails that institutions use taxes to fund public goods and services adequately, taxpayers will be more willing to comply.

These perspectives imply a vital role for information about the efficiency and fairness of government action and, more generally, of the political process. Media coverage of economic and policy issues, however, is far from balanced. Mass media tend to overreport negative news as they generate stronger reactions in the audience and better fit the public’s preference for negative content.

This negative bias creates what has been called the ‘spiral of cynicism’, as the public’s demand for sensational news strengthens the incentive for journalists and newsmakers to provide negative content. The recent spreading of anti-establishment narratives related to the rise of populist movements has further exacerbated the negativity bias in reporting about the efficiency and fairness of public institutions.

In their novel experiment, the authors compared the tax compliance of three groups of subjects under three different conditions. The first group was exposed to negatively biased news about government actions. This treatment was intended to reflect the media negativity bias that is the status quo in the supply of news about public finance and policy issues. The experimenters exposed the second group of participants to positively biased news and the third (control) group to a placebo treatment.

Compared to the placebo treatment, exposure to negative news does not affect tax compliance, confirming that participants perceive the media negativity bias as the norm rather than the exception. As the selection and tonality of news deviate from the status quo resulting in positive content, participants become significantly more compliant than the control group. The effect is economically sizable: subjects treated with good news reported a compliance rate of 23 percentage points higher than those exposed to negative or neutral news.

These results reveal that how the media present public finance and policy issues is a crucial determinant of tax compliance, suggesting that biased news act as a constant source of psychological priming. Individuals tend to reciprocate the behavior they observe in the government, and more generally in public institutions, as if they were bound to them by a ‘psychological contract’. The systematic tendency of the media to focus on negative news entails hidden social costs related to the government’s inability to fully exploit its tax revenue potential and meet its fiscal goals, with detrimental effects on the efficient provision of public goods and services.

The most striking finding of the study, however, is the positive effect on tax compliance of even brief exposure to good news about the public sector’s activity. Contrary to intuition, according to which a piece of adverse news is more salient than a good one, merely exposing participants with a few (authentic) pieces of information about the appropriate use of tax revenues acts as a powerful determinant of higher levels of tax compliance.

This result suggests that stronger attention of newsmakers in impartially reporting (also) good news may ultimately strengthen the psychological contract between taxpayers and the state by allowing the public sector to fully exploit its tax revenue potential, which could, in turn, be conducive to improvements in the provision of public goods and services.

The authors’ take-home message for policymakers:

Public policy can create the preconditions to promote tax compliance in previously unsuspected ways. The design of strategies and incentives nudging the provision of more balanced information that impartially reports also positive news could help the government to meet its tax revenue objectives, possibly feeding a virtuous cycle through the more efficient provision of public goods and services. In doing so, the preservation of freedom of expression and critique would play a crucial role not only in supporting democracy but also in strengthening the belief that the political process is fair and the policy outcomes legitimate, which could, in turn, further underpin tax morale.