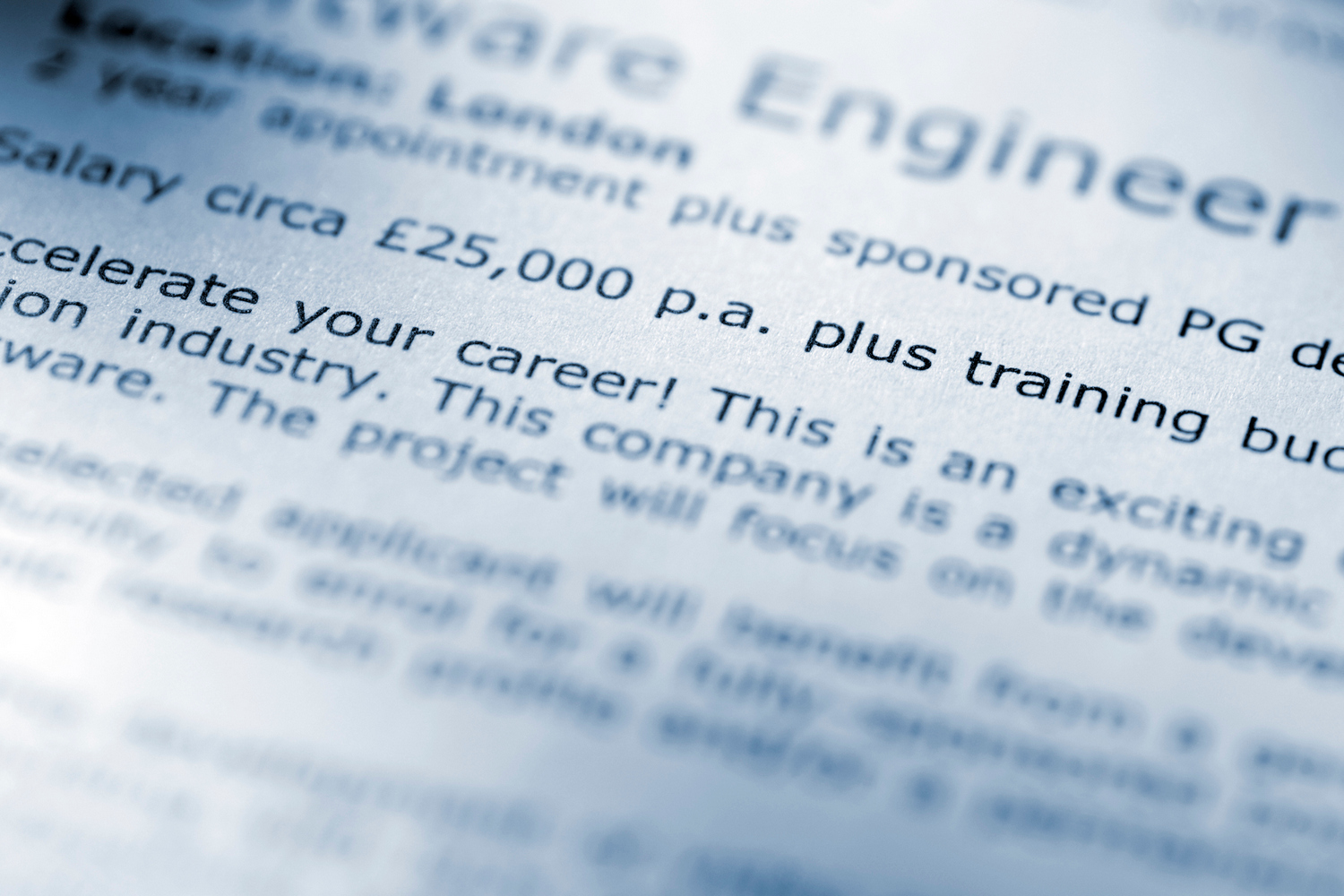 The gender pay gap has gradually narrowed over the last decades, with the remaining gap due in part to gender differences in occupation, industry, and firms. Several recent studies confirm that differential sorting between men and women into high-paying firms is a major contributor to the gender pay gap in various countries.

Pay transparency has recently received significant attention as a policy tool to narrow the gender wage gap. These efforts presume that female workers, who tend to earn lower wages, are unaware of these differences and will choose different jobs or bargain more if wage transparency increases. Most of the existing transparency laws require firms to reveal wages or compile wage reports about the current employees. This helps coworkers to compare their pay but the data are often less accessible to outsiders.

In a new IZA Discussion Paper, Omar Bamieh and Lennart Ziegler study an alternative policy that requires firms to provide at least a lower bound for wages already in their job ads. Linking Austrian vacancy data to information on eventual hires, they show that such wage postings do not change the probability of women working in higher-paid jobs.

Since the gender wage gap is precisely estimated and remains constant during the period of observation, even smaller reform effects can be ruled out. Further analyses of job-to-job transitions show that a lack of worker mobility cannot rationalize the null effect. Many job seekers find new employment at firms and in occupations that differ in pay from their previous job. The authors interpret the absence of effects as evidence that missing wage transparency is not the root of persistent gender differences in the labor market.

It seems that financial gains from switching to a better-paid job may not outweigh preferences for a specific employer or occupation. Previous studies show that other non-pecuniary amenities such as flexible working hours or short commuting times are more important for female workers, especially if additional child care responsibilities exist. Hiring discrimination of employers might additionally limit a shift towards better-paid jobs even when preferences change due to increased transparency.