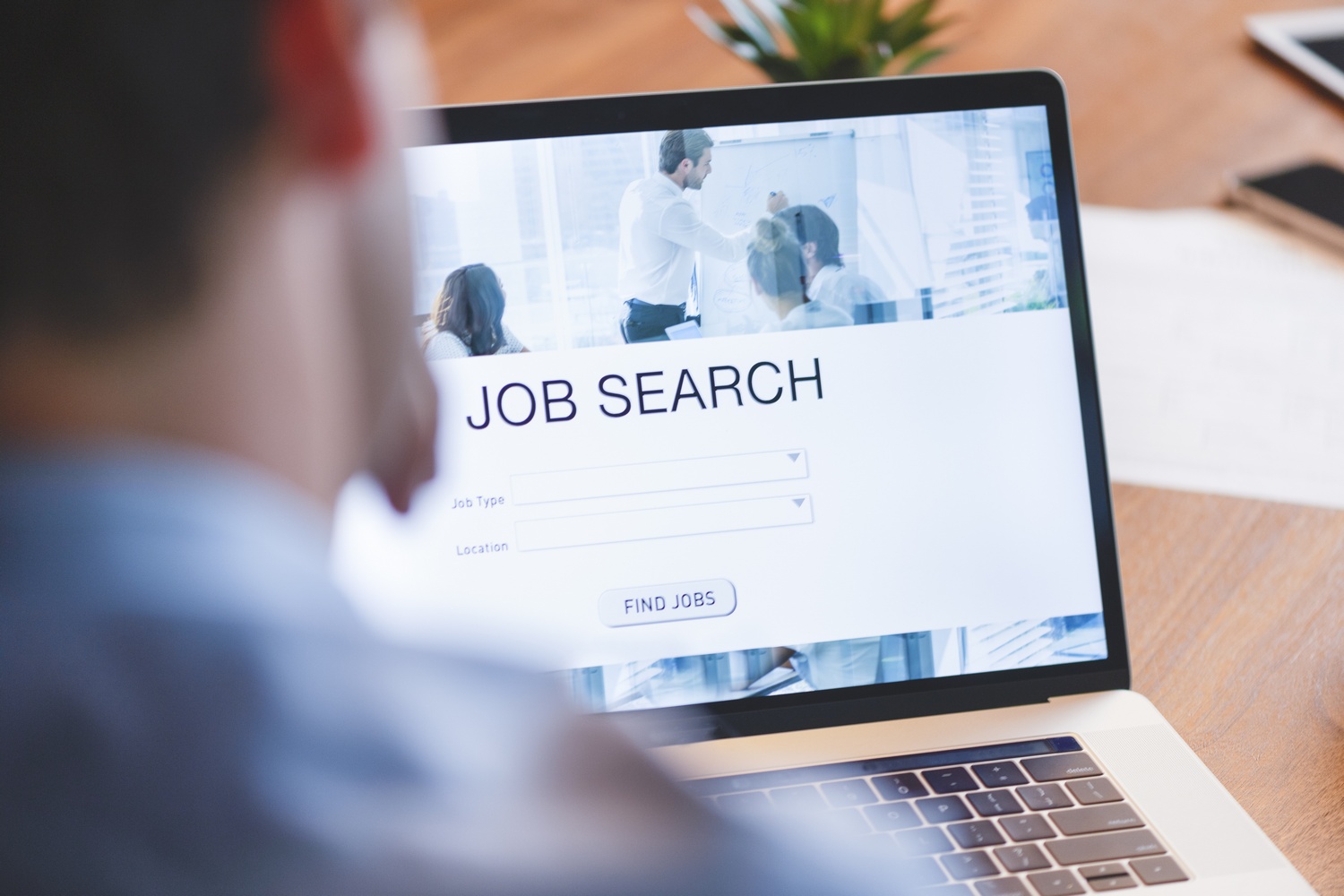 In a recent IZA discussion paper, Marianna Kudlyak, Murat Tasci and Didem Tuzemen study the effect of minimum wage increases on vacancies. They combine occupation-specific county-level vacancy data from the Conference Board’s Help Wanted Online at a quarterly frequency with the data on minimum wage changes at the state level. The authors separately estimate the effect of minimum wage increases on existing vacancies (stock) and new vacancies, i.e., less than 30-day old (flow).

So far, most studies have found relatively small or non-existent effects of minimum wage hikes on employment. How can this be reconciled with the findings of the new paper? Vacancies reflect the quantity of labor demanded by firms and serve as one of the adjustment margins that firms can use to reach their optimal level of employment. In contrast, employment is an equilibrium object, determined jointly by labor supply and labor demand; therefore, changes in employment reflect a combination of various margins of adjustment to a policy change.

Minimum wage hike might lead to a decline in turnover

The effect of the minimum wage on hiring is ambiguous because while vacancies decline, job seekers’ input increases—either due to the increase in the number of job seekers or search efficiency. Even though on impact one might expect a higher rate of separations due to the dissolution of some marginal matches, a higher minimum wage forces all new matches to satisfy a higher threshold for productivity. This, in turn, makes these new matches more durable relative to an environment with a lower minimum wage. One implication of this is that a minimum wage hike might lead to a decline in turnover as employees stay longer with one employer but possibly no change in the stock variables such as unemployment and employment.

By analyzing vacancy postings, the authors provide more insight into firms’ behavior as they adjust to minimum wage changes. Understanding these different margins of adjustment may provide more context for policymakers and researchers on the contentious debate of the employment effects of minimum wage increases.