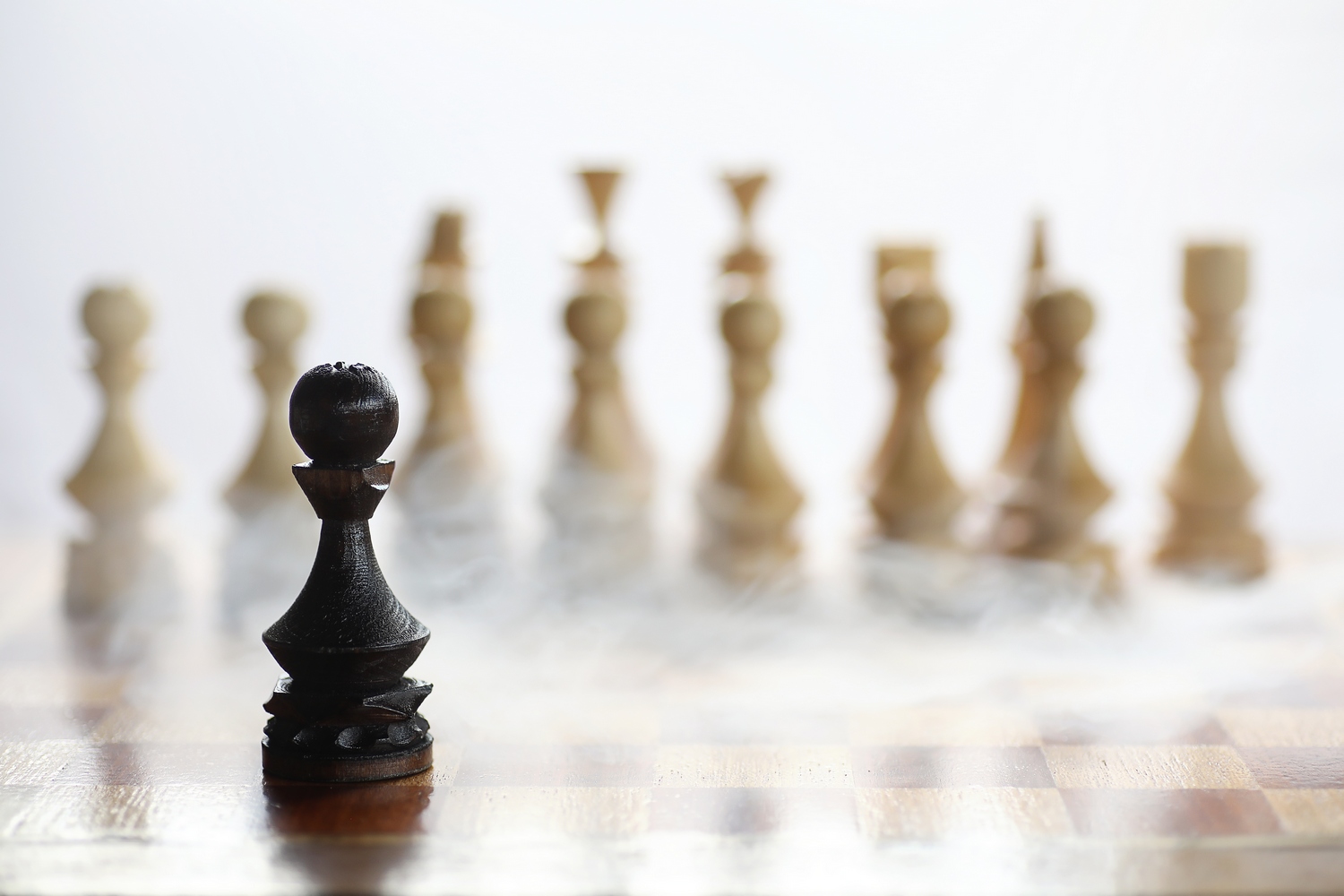 Poor air quality not only affects population health but also human cognition, according to a new IZA discussion paper by Steffen Künn, Juan Palacios, and Nico Pestel. The study investigates the impact of air quality on the performance of chess players at tournaments over a three-year period under different levels of air quality.

Similar to the tasks of high-skilled office workers, chess requires intensive use of cognitive skills and strategic decision-making. To measure players’ cognitive performance objectively, the researchers compared the quality of about 30,000 moves made by 121 players in 596 games with those proposed by a chess computer. Measurement sensors recorded the variation of indoor air quality to which the players were exposed during the tournaments.

The analysis shows that an increase in the indoor concentration of fine particulate matter (PM2.5) by 10 μg/m3 increases a player’s probability of making an erroneous move by 26.3%. The impact is most pronounced when players are acting under time pressure.

The researchers conclude that the societal cost of air pollution may be substantially underestimated as exposure to poor air quality may also have harmful immediate and lasting impacts on the human brain, with negative effects on productivity.