Expansion of paid parental leave may work against intended goals 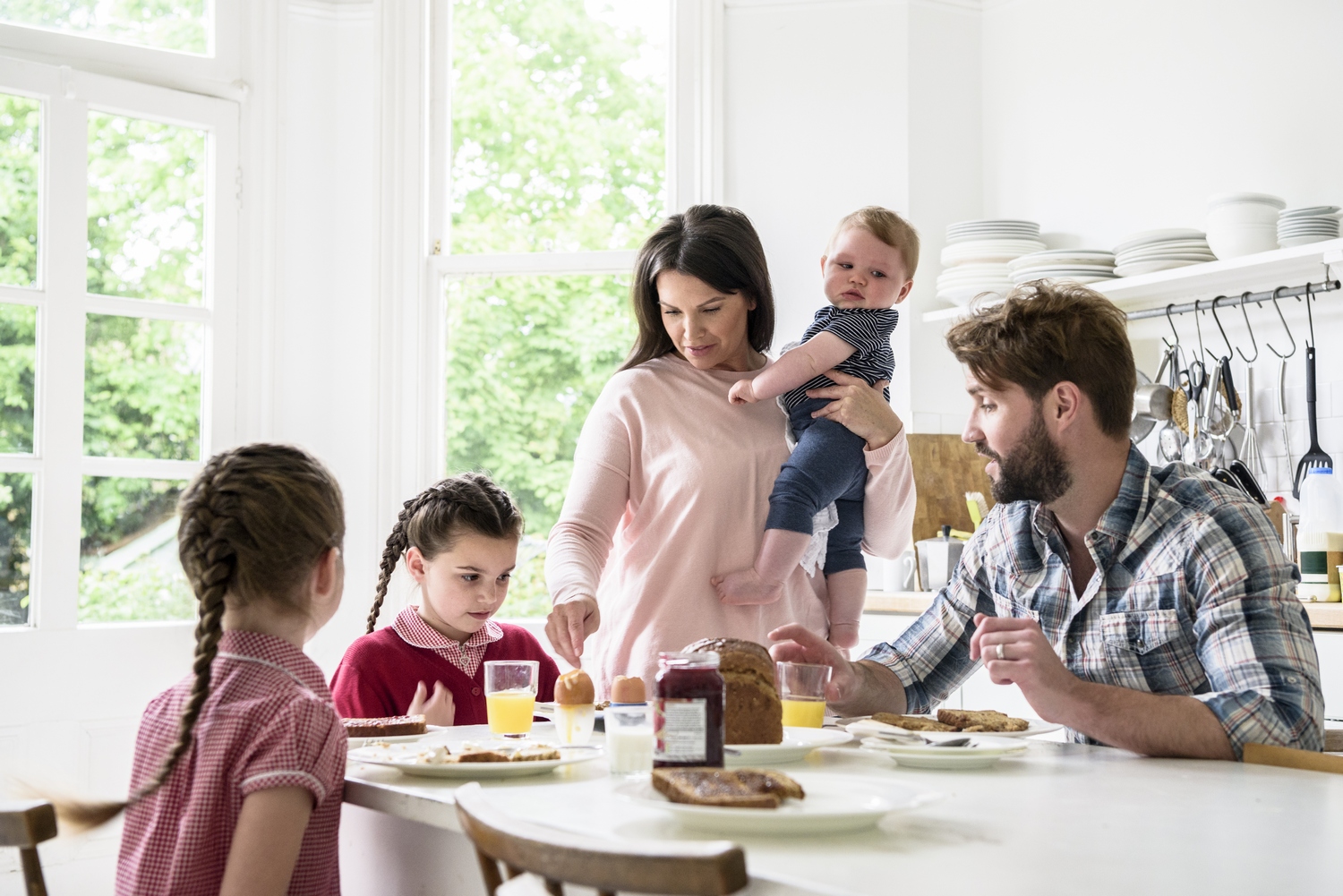 Currently, the United States is the only high-income country that does not have nationwide paid parental leave. This is in stark contrast to European countries which provide new parents with generous periods of benefits. Between 2013 and 2015, the median duration of leave among developed countries was 60 weeks.

While a large body of literature documents significant gains from relatively short leaves (see the IZA World of Labor for an overview), it is less clear how extended periods of benefits affect household behavior and child well-being. A new IZA discussion paper by Serena Canaan provides some of the first evidence that offering lengthy leaves can have detrimental effects on a range of family outcomes.

Cash benefits for up to three years

The paper focuses on a French gender-neutral leave program, which offered parents a fixed monthly cash benefit to take up to three years of time off from work after the birth of a child. Leave take-up was conditional on the parent either working part-time or exiting the labor force, with the latter option yielding a greater amount of benefits.

Upon its introduction, the leave was reserved for parents of three or more children. Benefits were then extended to parents whose second child was born or after July 1, 1994. To identify the causal effects of leave extension, the study compares the outcomes for families with children born just before or after this date-of-birth cutoff.

The findings indicate that leave eligibility induces mothers to take the maximum amount of benefits by exiting the labor force. Barely eligible women are around 16 percentage points more likely to be out of the labor force compared to those who are barely ineligible. Fathers, in contrast, do not alter their leave-taking behavior but provide an additional 2.5 working hours per week on average. Since men’s earnings are unaffected, additional results suggest that fathers could be spending more time at work in order to boost their chances of promotion and raise future earnings.

With regard to responses in the marriage market, the analysis provides no evidence of leave expansion affecting divorce or couple separation. However, cohabiting mothers who benefited from the reform are around 10 percentage points less likely to marry within the next four years. According to the study, this reduction in marital surplus could be driven by couples spending less time together due to household specialization.

Finally, the study documents that leave eligibility harms children’s verbal development at ages 5 to 6. The author suggests several mechanisms that could explain this finding. Children could be adversely affected through a reduction in their social interactions if maternal care is substituting for other childcare arrangements. The documented couple instability could have also hurt child development. Since the program does not offer full income replacement, loss of household income could be another potential channel driving the results.

Some of the main arguments for parental leave programs are that they can help narrow the gender gap in the labor market as well as promote family stability and foster child well-being. Thus, the results suggest that parental leave programs can work against their intended goals. “Indeed, leave-induced specialization can play a key role in exacerbating gender inequalities in the labor market,” Canaan writes.

Furthermore, the documented negative effect on child development is important in light of evidence that childhood circumstances can shape future outcomes and that early interventions can be critical for reducing initial inequalities.

The author stresses that the extent to which these results can be generalized to other settings largely depends on the design of other parental leave programs. Nonetheless, her findings imply that extensive expansions in the duration of parental leaves can have significant negative consequences.