Study from Finland finds substantial reductions in years of schooling, employment, and earnings 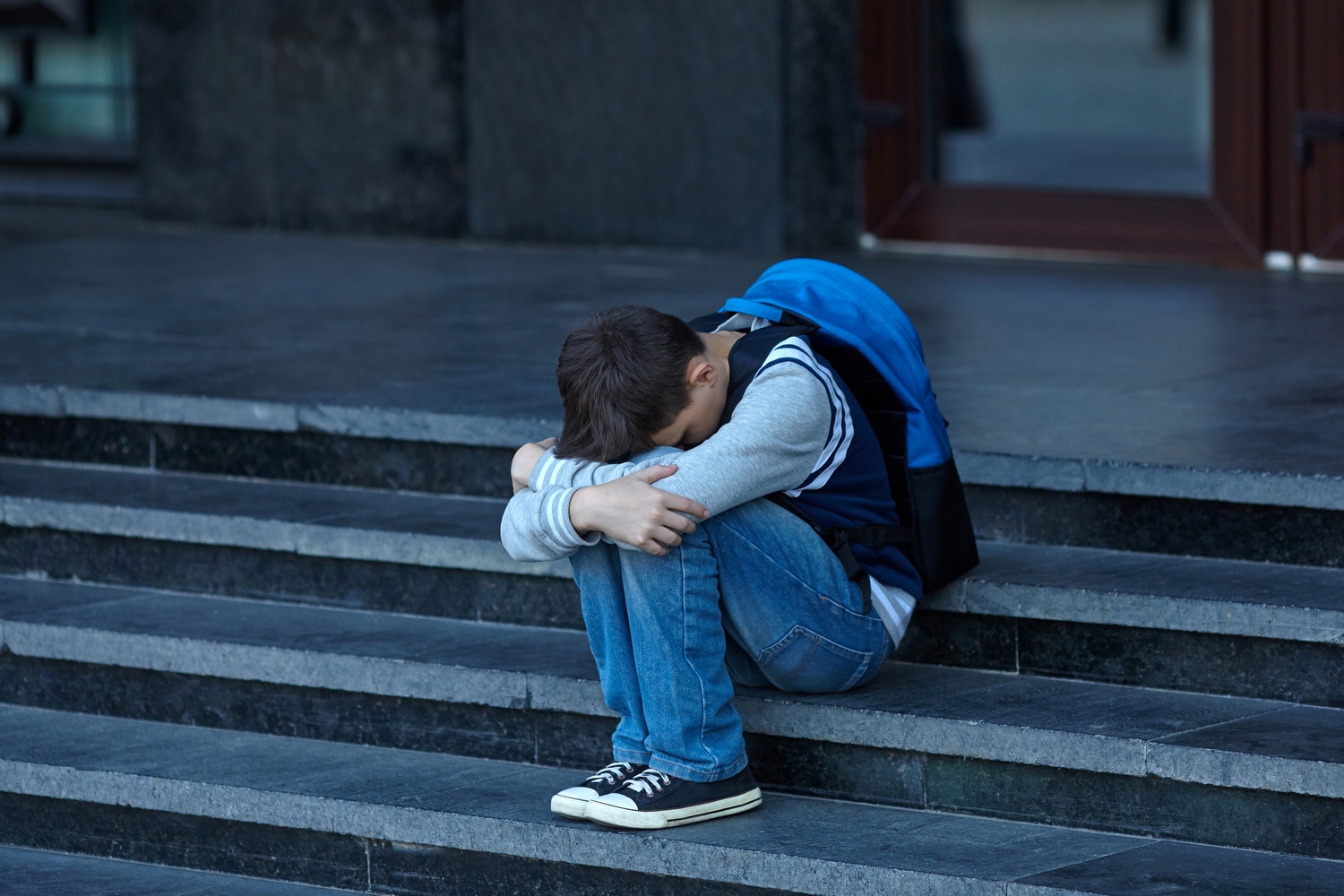 Children face many challenges on their path to adulthood. Probably the most difficult situation a child can face is the death of a parent. Children in these circumstances are forced to overcome a likely reduction in family income, a loss of parental guidance and social support, and many other shortfalls that other children do not have to face.

A recent IZA paper by Petri Böckerman, Mika Haapanen and Christopher Jepsen uses administrative data for Finnish citizens born between 1971 and 1986 to estimate the relationship between a parental death between ages 10 and 20 and the likelihood of hospitalization for mental health reasons. While the authors find no clear evidence of increased hospitalization following the death of a parent of a different gender, there are significant effects for boys losing their fathers and girls losing their mothers.

Similarly, young women have a large increase in hospitalization when their mother dies. This increase is similar in magnitude to the effect for men when their father dies. But for women, the duration of the effect is much shorter.

Apart from the direct health effects, the consequences for educational and career outcomes should not be underestimated. The study finds further evidence of an increase in the use of mental health-related medications and sickness absence as well as substantial reductions in years of schooling, employment, and earnings for children following the death of a parent.