Men try to avoid being beaten by a woman 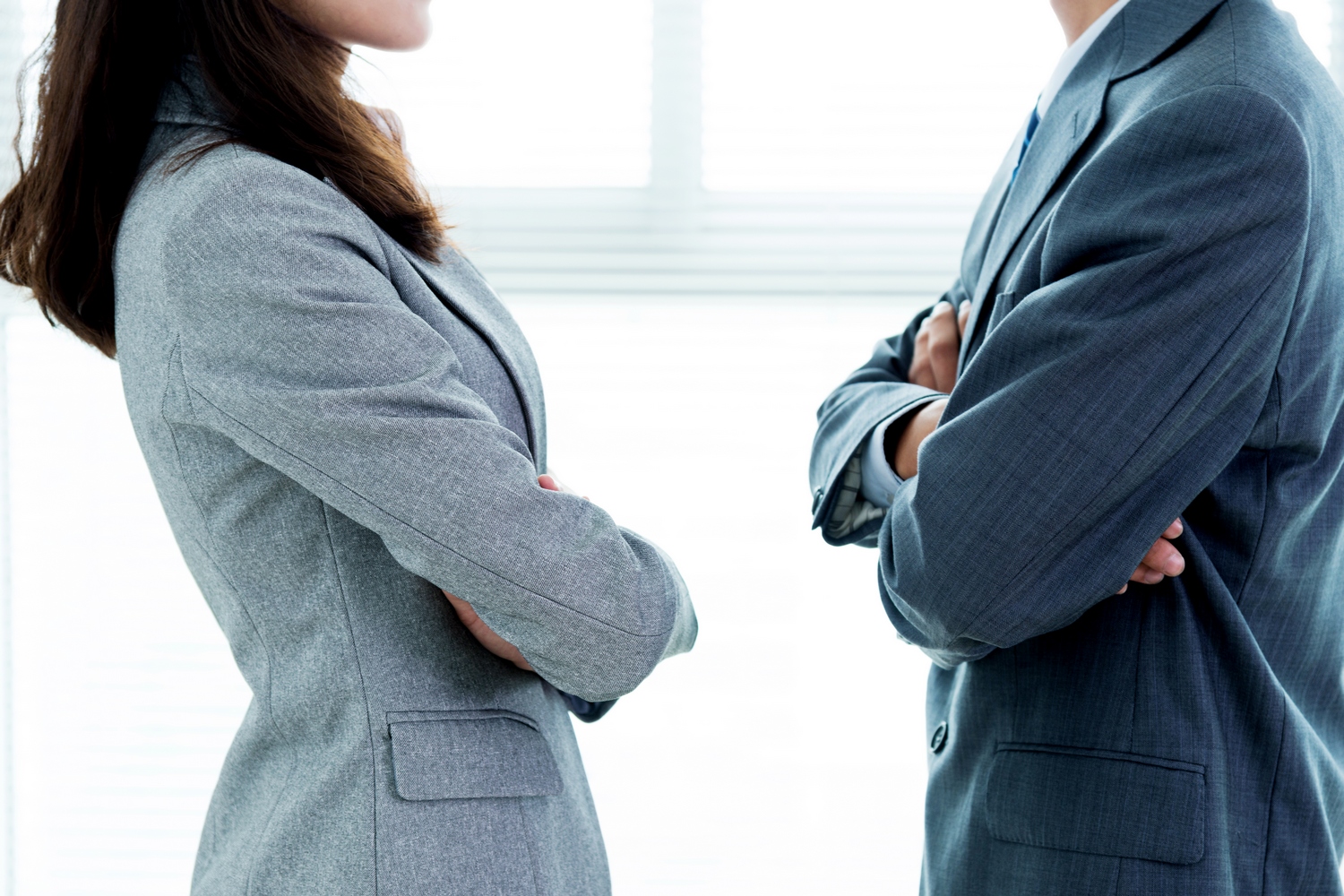 Gender differences in paid performance under competition have been found in many laboratory-based experiments, and it has been suggested that these may arise because men and women respond differently to psychological pressure in competitive environments. A recent IZA discussion paper by Alison Booth and Patrick Nolen explores these gender differences further in a laboratory experiment with 444 subjects.

Women do not respond to changing competitive pressure

The analysis shows that only men respond to pressure differently in each situation, whereas women responded the same to pressure no matter the situation. Moreover, the personified target caused men to increase performance more than under an anonymized target and, when the gender of the person associated with the target was revealed, men worked even harder to outperform a woman but strove only to equal the target set by a male.