Even those who are fair can discriminate 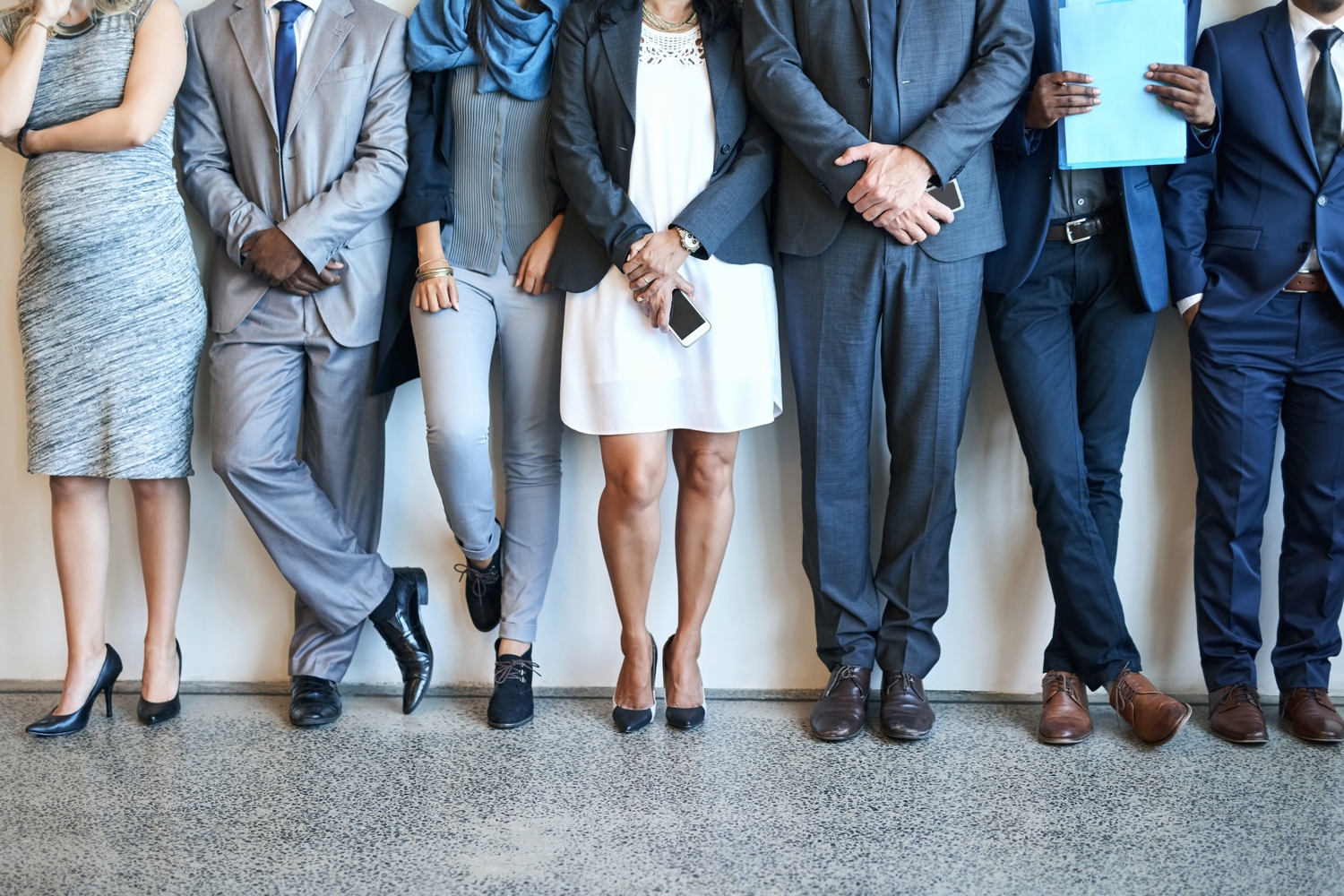 Recruitment tests and assessment centers are commonplace in both the private and public sectors to find the most qualified applicants for a specific job. But while anonymously graded tests are generally deemed to be procedurally fair, they still carry the risk of disadvantaging certain applicant groups if test instruments are used that have no relevance for actual job performance.

A recent IZA discussion paper by Dominique Meurs and Patrick A. Puhani finds such “systemic discrimination” in the recruitment process for the French civil service. The study compares the entry exams for senior regional administrators with evaluations and tests administered after a one-year trainee program. The trainee program is much more practical than the recruitment exams and also includes an internship component.

Women outperform men on the job

It turns out that women do better in the trainee program than men, even when comparing women and men with the same results in the entry exam. This suggests the recruitment exams tend to overlook job-relevant positive qualities of female applicants, thus favoring men – even though the exams are graded anonymously and women may even be slightly favored in the non-anonymous job interview.

Further analysis shows that an essay exam on common culture, a minimally job-related exercise, leads to the disadvantage for women. While the discrimination is not very pronounced, it is still statistically significant. Although it has been suspected that elites try distinguish and protect themselves via a “hidden curriculum” of hard-to-acquire codes not taught in the general school system, the authors suggest the discrimination they found was probably unintended.

Nonetheless, they argue that their results should raise awareness for “systemic discrimination,” which can and should be avoided by choosing recruitment criteria that clearly signal productivity on the job. They also point out that some situations that look like gender or ethnic discrimination may at least in part be cases of cultural discrimination.