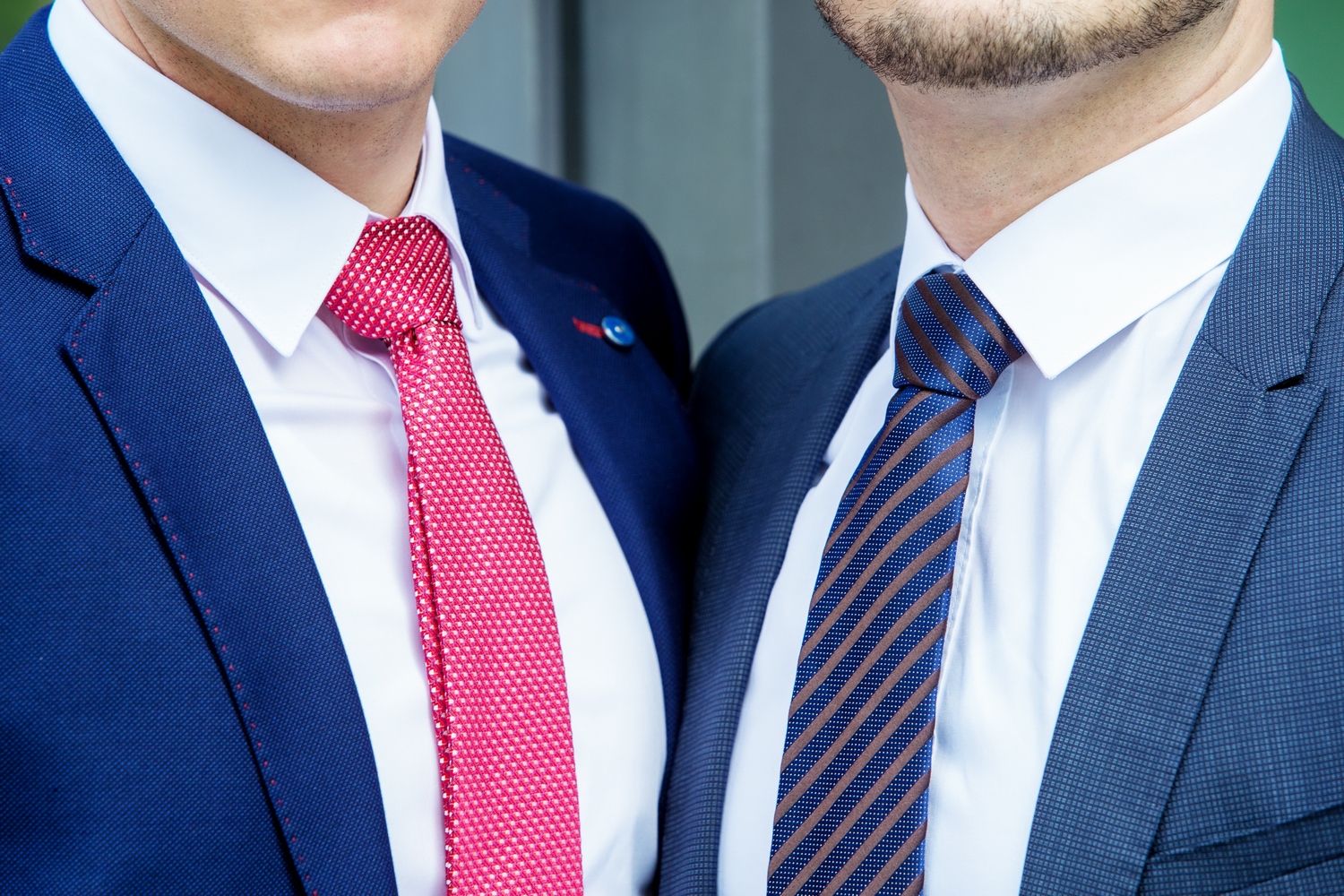 The study provides the first large-scale systematic evidence on the relationship between a minority sexual orientation and workplace authority, which yields clear and surprising findings. They find that gay men and lesbians are significantly more likely to have objective measures of workplace authority compared to otherwise similar heterosexual men and women. However, they find strong evidence that there are glass ceilings: the managerial advantage experienced by gay men stems entirely from the fact that they are more likely than heterosexual men to be low-level managers. In other words, gay men are less likely than otherwise similar heterosexual men to attain the highest-level managerial positions that come with increased status and pay.

The researchers also find that the majority of the difference is due to differential returns to observed characteristics and skills (such as education) as opposed to differential endowments. That is, the evidence is most consistent with discrimination explaining differential access to top managerial positions. They further show that women and non-white men are disadvantaged in attaining high-level managerial posts: they too face glass ceilings.

The authors argue that access to managerial authority, and particularly high-level managerial posts, is not just about the individual. Those holding these posts are the exemplars, the mentors and the decision-makers on who will be the next generation of senior leaders. Bringing more sexual minorities, women and non-whites into managerial posts potentially increases the access for those further down the managerial/supervisory ladder – with similar characteristics – to be promoted. As with representation of women and minority groups on corporate boards, there is the potential to shift to a more representative outcome more broadly within the organization.