The impact of self-selection on performance 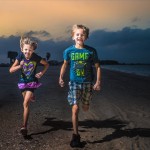 Our behavior is strongly influenced by comparisons with others. These “others” are not usually assigned to us, but we choose who we interact and compare ourselves with. Or, as economists put it, individuals self-select into certain environments and into specific peer groups within given environments. However, little is known about the consequences of these self-determined choices.

The research team conducted a field experiment with over 600 students (aged 12 to 16) in physical education classes of German secondary schools. The students took part in two running tasks (“suicide” runs) – first alone, then with a peer. After the first run they filled out a survey that elicited preferences for peers, personal characteristics, and the social network within each class. Across treatments the researchers exogenously varied the peer assignment in the second run using three different matching rules.

In a first treatment, the authors implemented a random matching of pairs. This was contrasted with two matching rules using the elicited preferences to implement self-selected peers. The specific setup of their experiment allowed for the implementation of two notions of self-selection, based on either the identity or the relative ability of one’s classmates: 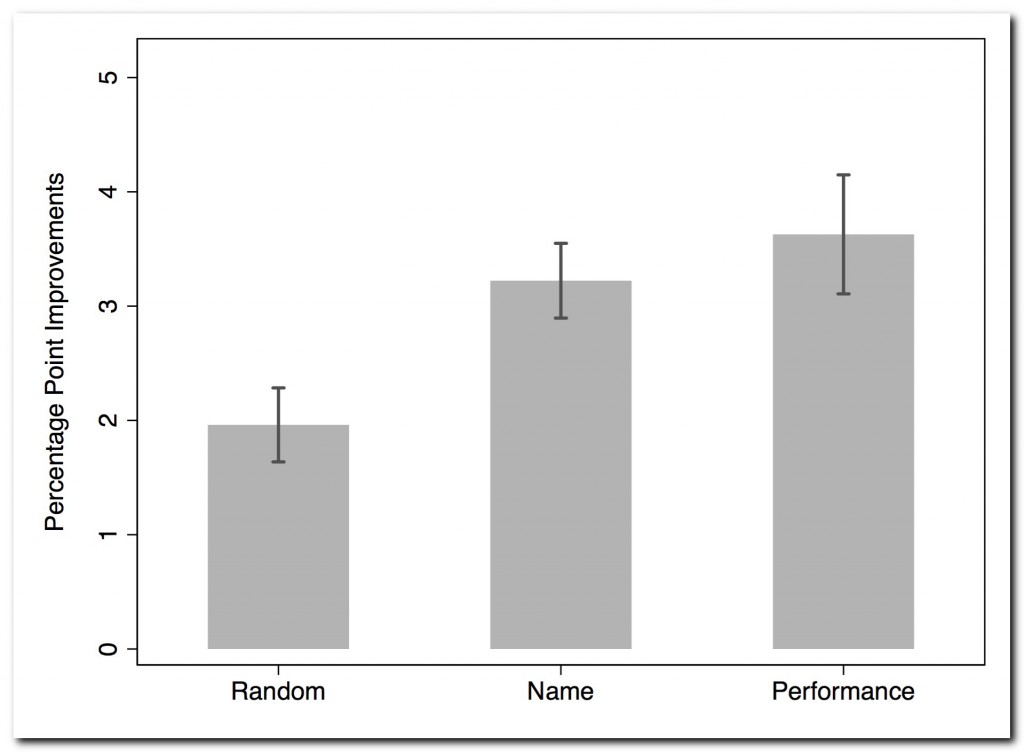 A natural explanation would be that students interact with different peers and react differently to them, which mediates the effects. While self-selection indeed changes the peer composition in a way that students interact predominantly with friends (name-based) or students with a similar ability (performance-based), this cannot explain the observed improvements.

Rather, when accounting for these changes in the peer composition, the effects remain constant or even become more pronounced. Combined with additional evidence on how students perceive the task in the different conditions, these findings provide evidence that the opportunity to self-select peers has a direct effect on performance. The authors argue that the process of self-selection seems to provide an additional motivation to students leading to performance improvements.

While the impact of a peer and the resulting quantitative effect might be specific to the setting analyzed in their study, the underlying mechanisms are valid in more general settings. The results show that the direct effects of self-selecting peers may be even more important than those induced by exogenous group assignment. Additionally, these effects take place even within exogenously formed groups.