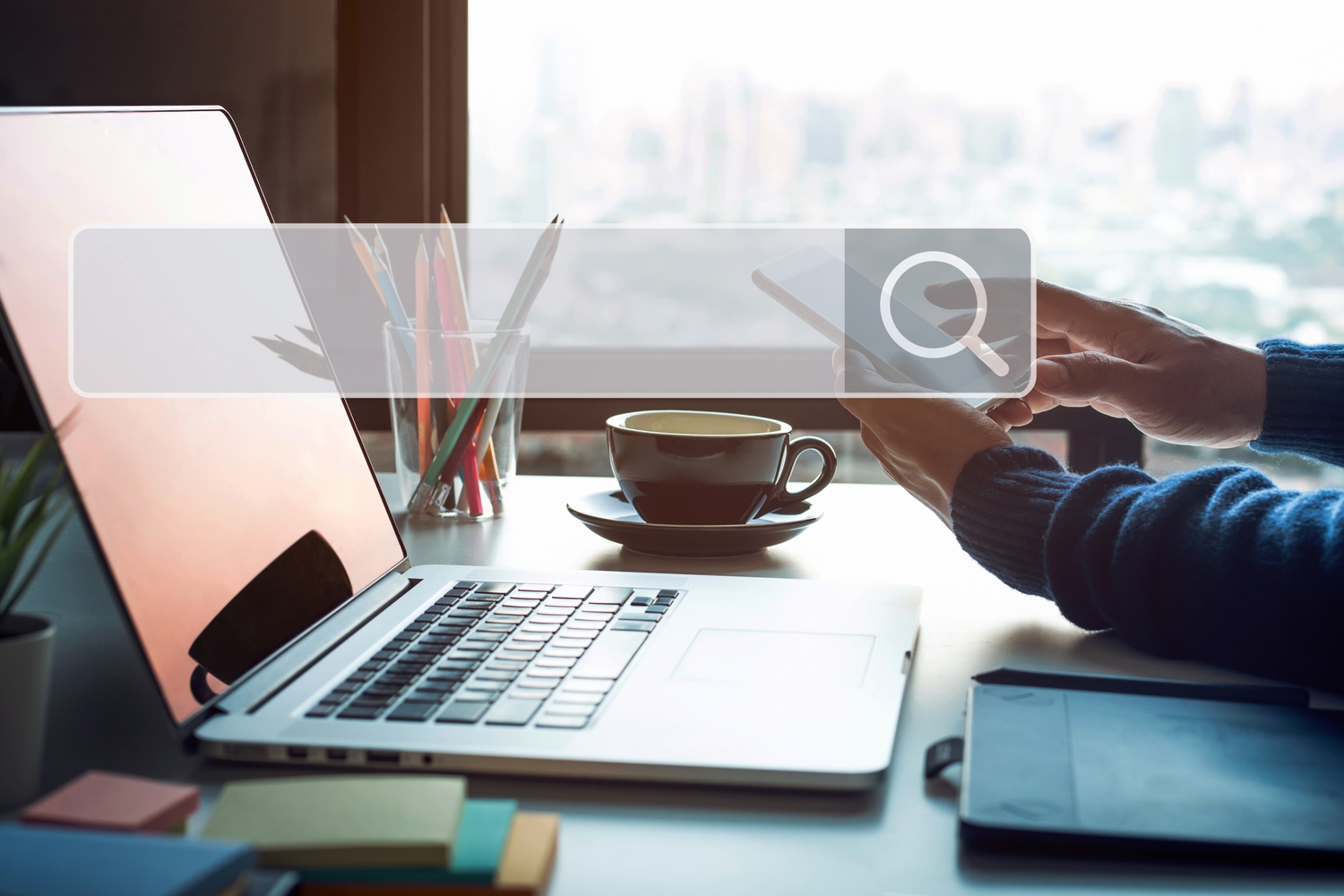 In many countries, the COVID-19 crisis led to a sharp increase in working from home. According to a Eurofound survey conducted in April, 37 percent of workers across the EU started to telework due to the pandemic. At 41 percent, Austria is among the EU countries with the largest proportion of workers who switched to remote work arrangements. A recent IZA paper by Omar Bamieh and Lennart Ziegler examines to what extent this is reflected in job ads. The project was financially supported through the IZA Coronavirus Emergency Research Thrust.

The researchers analyzed data from largest Austrian job board, which – in contrast to administrative data – shows immediate changes in labor demand during the crisis and includes information on various relevant job characteristics such as teleworking options, required work experience, and posted wages. In terms of absolute numbers, vacancy postings declined by one-third in the post-lockdown months (April through June 2020) compared to the previous year – down from 75,000 to 50,000.

Posted wage offers in the remaining job ads were 0.2 percentage points lower than before the crisis. While the initial lockdown largely affected low- and medium-educated workers, the study shows that the decrease in vacancies affected all levels of education to a similar extent.

Do new vacancy postings reflect the trend towards working from home? Indeed, for the group of higher-educated workers, references to teleworking increased by up to one-fourth compared to the month before the crisis. Given that the estimated impact persists throughout June, the authors interpret the results as an actual organizational change, which may have long-lasting effects. In line with this interpretation, they do not find any evidence of a relative increase in occupations which are commonly associated with telework.

The results thus suggest that the pandemic could accelerate the already existing shift towards home-based work. As the authors point out, some firms might have realized that telework is a feasible option and that more jobs can be done from home than was previously thought. This raises the larger question to what extent physical presence at the workplace will still be required in the years to come.