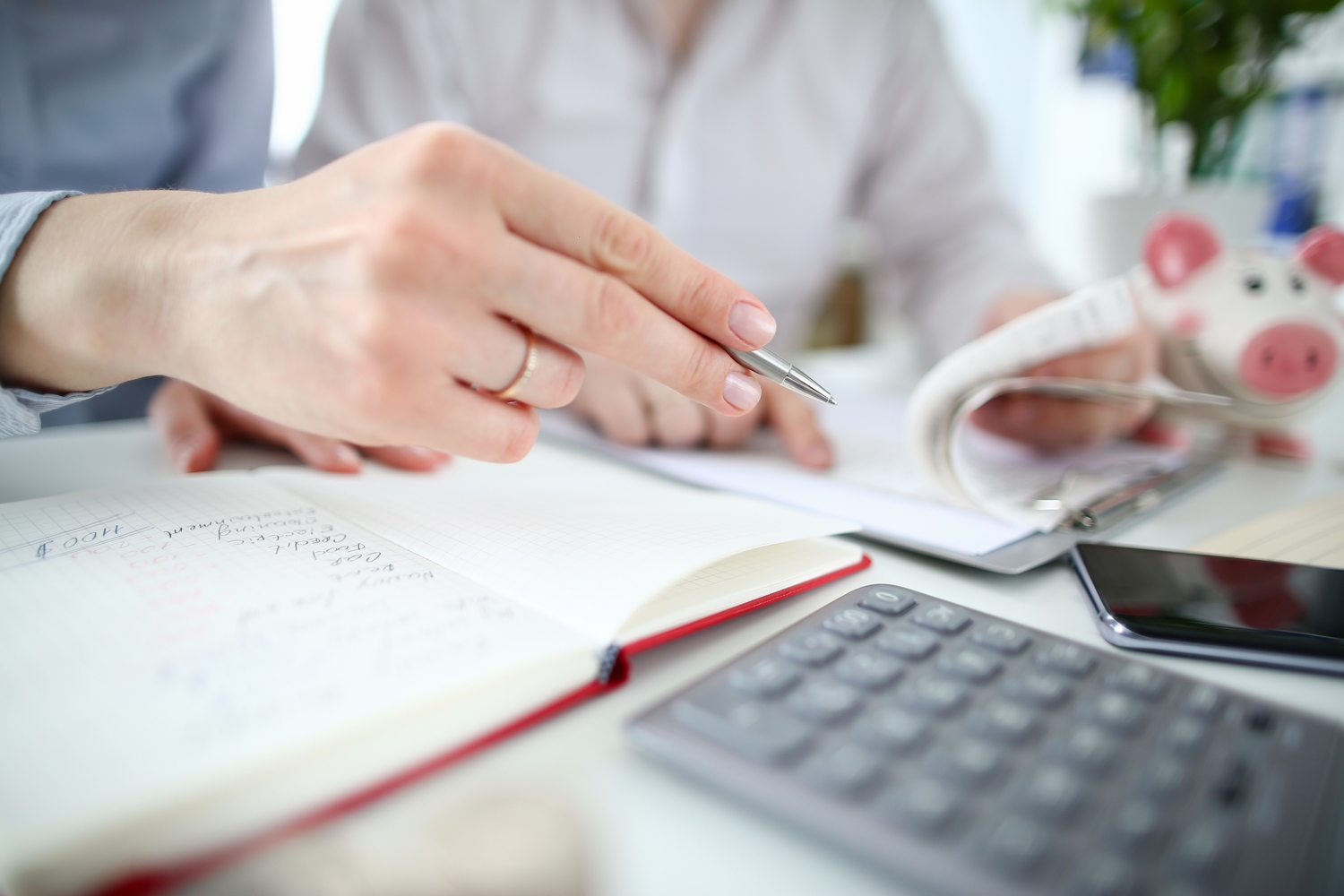 Across the developed world, women continue to earn substantially less than men. In the U.S. and Germany, for example, the gender pay gap amounts to roughly 20% of men’s average wages. While a substantial part of this gap can be attributed to gender differences in pay-relevant characteristics such as work experience or occupation, non-negligible pay differences between men and women remain unexplained by these factors.

This unexplained gender pay gap is of great importance for both the academic and the public debate as it potentially results from discrimination against women. To some extent, it may also be due to factors usually not included in statistical decompositions of the wage gap – either because they cannot easily be measured, like the importance of the working climate and ethical motives in the choice of workplace, or because theory has overlooked them so far as a determinant of wages.

A recent IZA discussion paper by Dorothée Averkamp, Christian Bredemeier, and Falko Juessen identifies the interaction between the careers of individual family members in multiple-earner households as an important factor in wage differentials between men and women.

The authors emphasize that the decisions of a family can contribute to wage differentials between its members. For example, moving to another city can boost the career of one family member but harm that of another. Whether the family makes such a move also depends on whose career is prioritized. If the family bases this decision on already existing differences in earnings prospects or promotion opportunities, then existing wage differences are reinforced because the family actively promotes the career of the member who already earns more, or is expected to do so in the future, at the expense of the other family member’s career.

The analysis of data on U.S. dual-earner couples finds that men’s wages are fostered by families prioritizing their careers. If incentives for households to prioritize men’s careers were smaller, men’s average wages would be up to 10% lower. The results further suggest that a substantial part of the wage gap can be attributed to reinforcement mechanisms within the family. If one accounts for career prioritization when breaking down the pay gap in an explained and an unexplained part, the share of the wage gap that cannot be explained by household characteristics is substantially smaller.

Even low levels of discrimination can create a vicious circle

These results suggest that the extent of discrimination against women in the labor market is smaller than the results of conventional methods would suggest. Still, even low levels of discrimination can cause significant pay gaps because they encourage families to prioritize men’s careers, thus widening pay gaps. This leads to a mutually reinforcing cycle of earnings differentials and family decisions. For the aim of gender equality, this relationship is, on the one hand, a vicious circle. On the other hand, policies that reduce the pay gap can lead to families weighing women’s career opportunities and thus have a double effect on the pay gap.