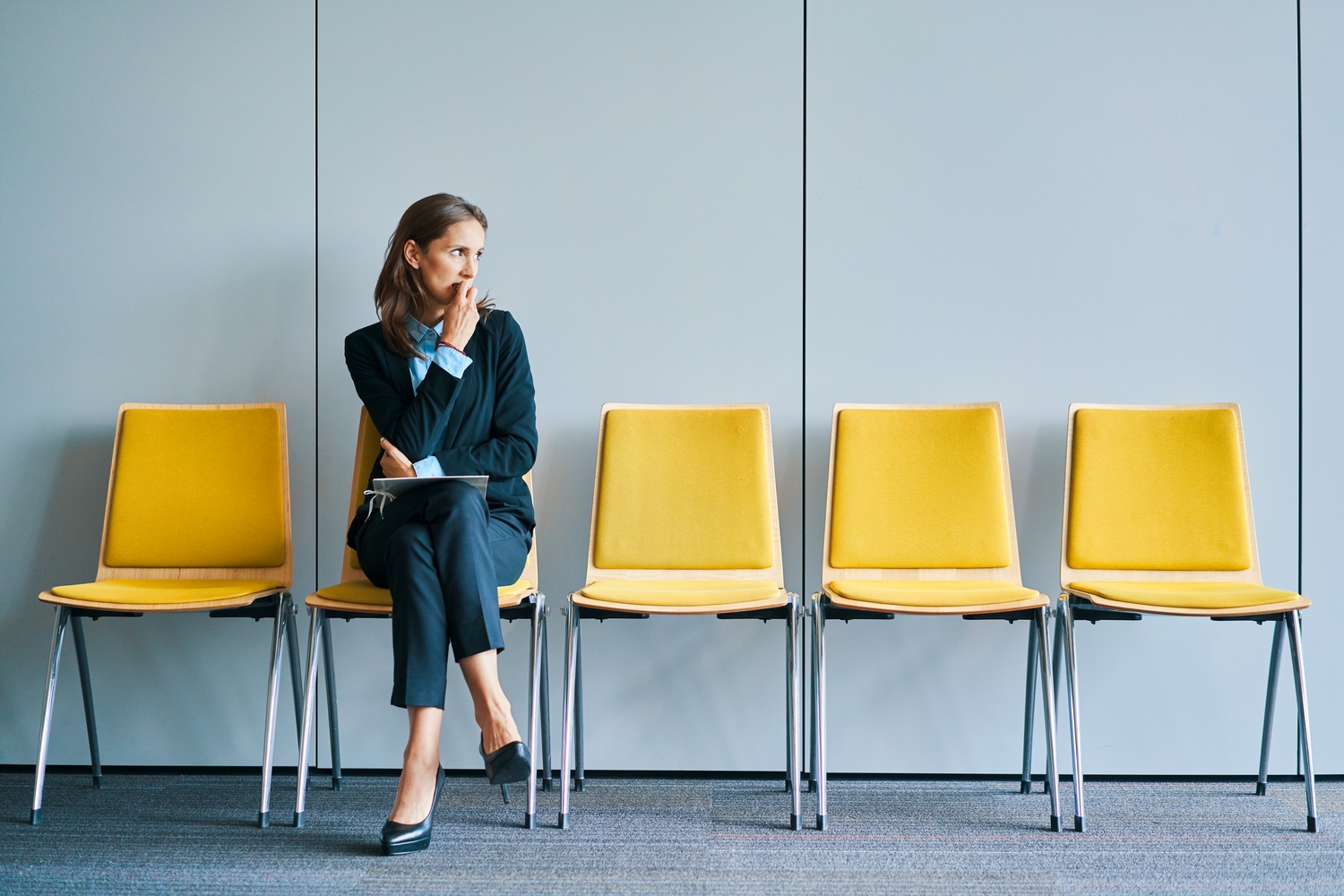 Existing research has shown that job displacement leads to large and persistent earnings losses for men, but evidence for women is scarce. In fact, there is more research on how women react to their husband’s job loss than to their own. Using a sample of more than 80,000 displaced workers extracted from German administrative data, a recent IZA paper by Hannah Illing, Johannes F. Schmieder and Simon Trenkle  aims to close this gap in the economic literature.

To achieve a high comparability, the study compares women and men working in very similar jobs. The results show that over the five years after a mass layoff, women’s earnings decline on average by around 35 percent relative to their earnings two years before job loss, compared to men who only lose around 26 percent. As women recover more slowly, the gender gap in earnings losses increases further with time since displacement.

Even full-time wage losses are much higher for women

The study examines a variety of reasons for the higher wage and earnings losses of women. One explanation for the difference in earnings losses is a higher propensity of women to take up part-time or marginal employment following job loss, but even full-time wage losses are almost 50 percent (or 5 percentage points) higher for women than for men.

One reason for the wage losses is sorting into establishments with lower wage premia. In the long run (five years after displacement), women are employed at establishments paying slightly lower wage premia, which in turn explains about a fourth of the gender gap in full-time wage losses. The presence of young children in a household magnifies the gender gap in earnings losses. Women with young children at time of displacement face the largest losses in earnings, wages, and employment, while men with young children have the smallest losses.

The study also examines whether the higher earnings losses for women reflect differences in labor supply or demand. Based on job-preference characteristics elicited by caseworkers at the local UI agency, the authors show that differences in labor supply are important: women are about 11-13 percentage points less likely to exclusively search for a full-time job although most of them had been working full-time before displacement. Nonetheless, the study cannot rule out that demand-side factors, such as employer discrimination against displaced women and mothers, play a role as well.