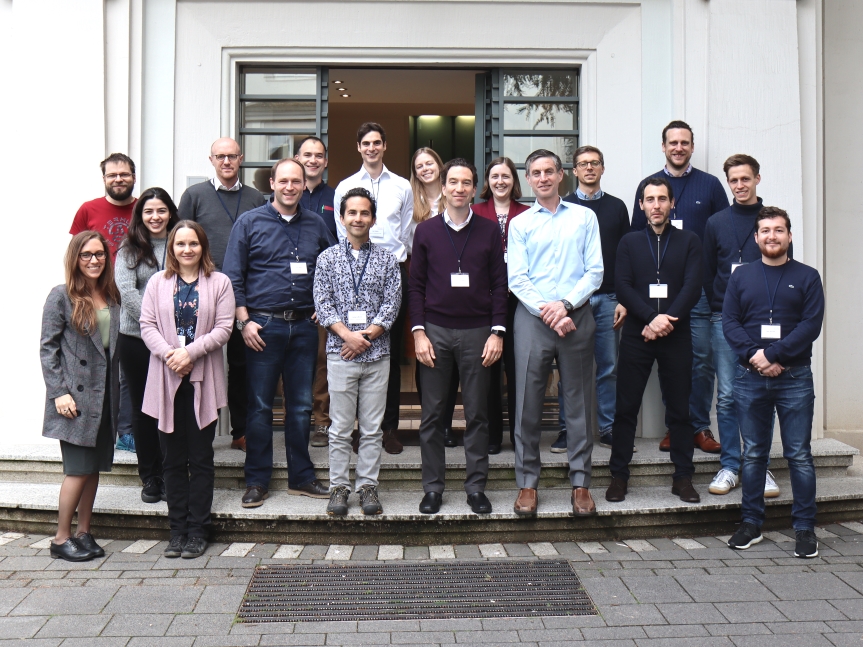 Do environmental regulations actually destroy jobs? Will a cleaner environment improve people’s health, education and performance on the job? These were the key questions discussed at the 7th annual workshop of IZA’s “Environment, Health and Labor Markets” program held in Bonn. The program area focuses on the interaction between the environment and environmental policies with labor markets, health and human capital. Given that many politicians and people around Europe and the rest of the world have remained opposed or skeptical about environmental policies, addressing these highly policy-relevant issues with rigorous empirical research has become ever more important.

In his keynote presentation, Michael Greenstone (University of Chicago) showed that childhood exposure to air pollution has substantial negative consequences not only for people’s health and human capital accumulation in the long run. His research exploits China’s “Huai River Policy”, a natural experiment where the government provided free coal for heating during the winter months, but only north of a geographic line. This policy implies that people born north of the line are exposed to substantially higher levels of air pollution during childhood than those in the south. By comparing adults who were born just north of the line to adults born just south, the results show that the Huai River Policy causes people to get 0.8-1.0 fewer years of education and reduces incomes by 12-21%.

Adverse effects from childhood exposure to pollution on human capital accumulation are not unique to settings like China with extreme levels of air pollution. In her presentation, Claudia Persico (American University) uses data from Florida to compare students attending schools within one mile of a local industrial pollution site that opens or closes to students attending schools between one and two miles away. She finds that being exposed to air pollution is associated with lower test scores, increased likelihood of suspension from school, and increased likelihood that a school’s overall high stakes accountability ranking will drop.

Particulate pollution also affects people’s cognition. Juan Palacios (Maastricht University) presented his work using data on the performance of chess players combined with information on indoor conditions. By using a chess computer to evaluate the quality of moves in tournament games he finds that elevated levels of indoor air pollution substantially increases the probability of making an erroneous move and also increases the magnitude of errors. The impact becomes larger during phases of the game when players are under time pressure.

Against the background of global warming, the effects of rising average temperatures have received a lot of attention in recent research. Joshua Graff-Zivin (UC San Diego) showed that temperature plays an important role in high-stakes cognitive performance. His research uses data from the National College Entrance Examination in China, one of the most important higher education institutions in China. He finds that an increase in temperature decreases the total test score as well as the probability of getting into first-tier universities, which has potentially far-reaching impacts for the careers and lifetime earnings of students.

See the workshop program for a full list of presentations.