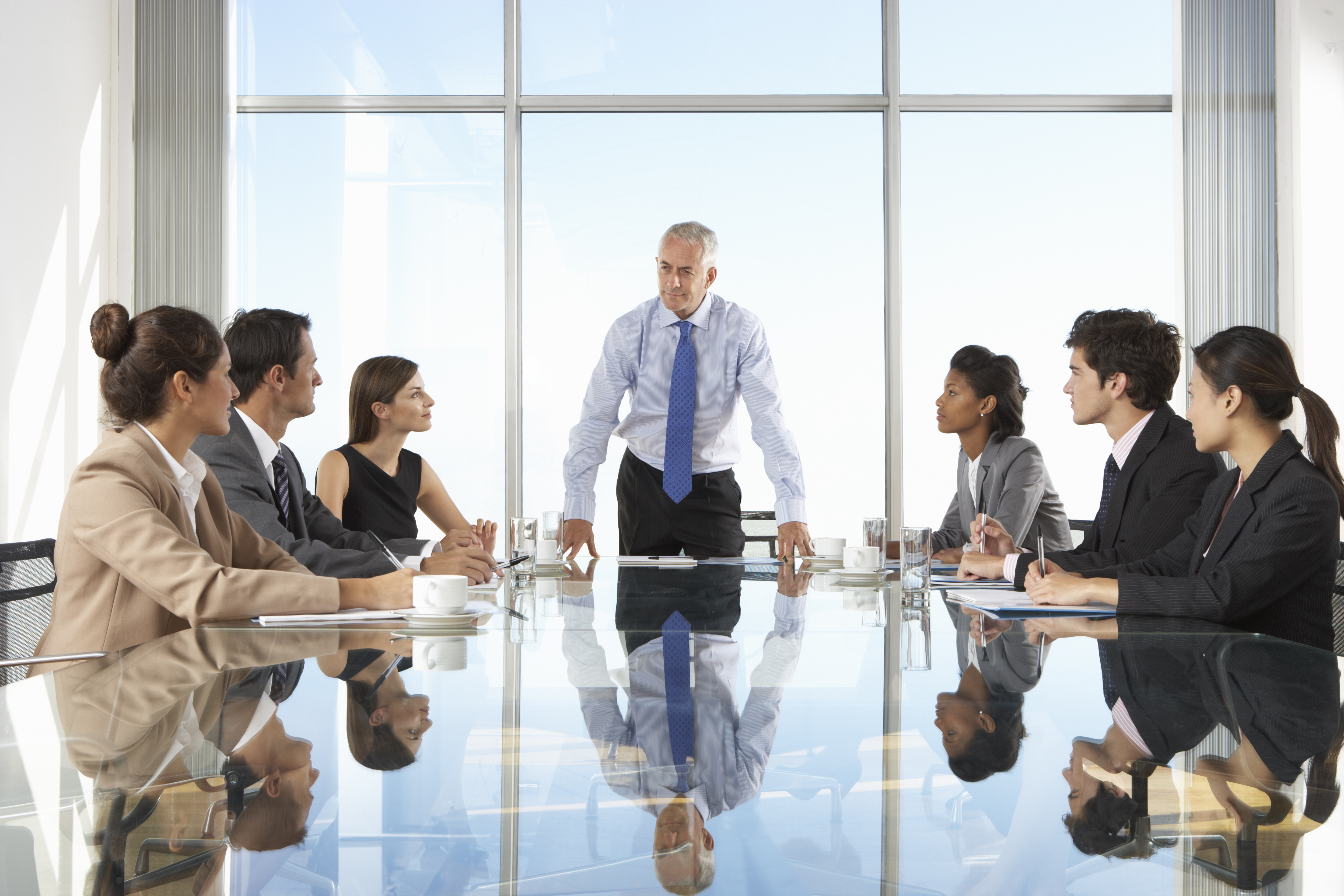 Several explanations may account for the lack of women in high-level positions of the economics profession. One possibility is that the pool of potential applicants is male dominated. Despite recent efforts to turn the tide, women remain less prone to study economics, and macroeconomics in particular.

An alternative explanation is that women are less likely to apply for promotions because of gender differences in the preference for competitive environments or in bargaining abilities in the labor market. The presence of children and trade-offs between family and career may also hold back women from pursuing promotions. Finally, there may be gender-based discrimination in promotion decisions.

Which of these explanations is more relevant? And can corporate diversity policies mitigate these biases? Despite a large body of literature on gender differences, there is no agreement on the importance of diversity policies and their impact on labor market outcomes.

Gender wage and promotion gaps driven by presence of children

A new IZA discussion paper by Laura Hospido, Luc Laeven and Ana Lamo analyzes the career progression of men and women at the European Central Bank (ECB), using confidential anonymized personnel data from professional staff of the ECB during the period 2003-2017. The authors find that a wage gap emerges between men and women within a few years of hiring, despite broadly similar entry conditions in terms of salary levels and other observables. One important driver of this wage differential is the presence of children.

The study also finds that women are less likely to be promoted to a higher salary band up until 2010 when the ECB issued a public statement supporting diversity and took several measures to support gender balance. Following this change, the promotion gap disappears. The gender promotion gap prior to this policy change is partly driven by the presence of children.

Women are less likely to apply for promotion

Following promotion, women perform better in terms of salary progression, suggesting that the higher probability to be selected is based on merit, not positive discrimination. The authors do not find evidence that the composition of the selection committee, including the fraction of women on the panel, alters these results.

Taken together, these results point to the effectiveness of corporate diversity policies in reducing gender bias in promotions and lend support to supply-side explanations for the existence of remaining gender differences in promotion outcomes. Consistent with this, the analysis finds that women are more likely to apply when they are supported by a mentor.

Study provides a unique and comprehensive analysis of career progression

The paper makes three contributions to the literature. First, it is the first to exploit the complete personnel records of a large organization to analyze gender bias in career progression and promotion decisions. This allows a more comprehensive analysis of career progression across various job levels within an organization, in contrast to much of the literature that focuses on gender differences at corporate board or leadership levels.

“Our results suggest that institutional efforts to reduce the gender promotion gap may have to include measures aimed at lowering the barriers for women to seek and apply for promotion opportunities,” the authors write.