New research on the economic effects of migration policies 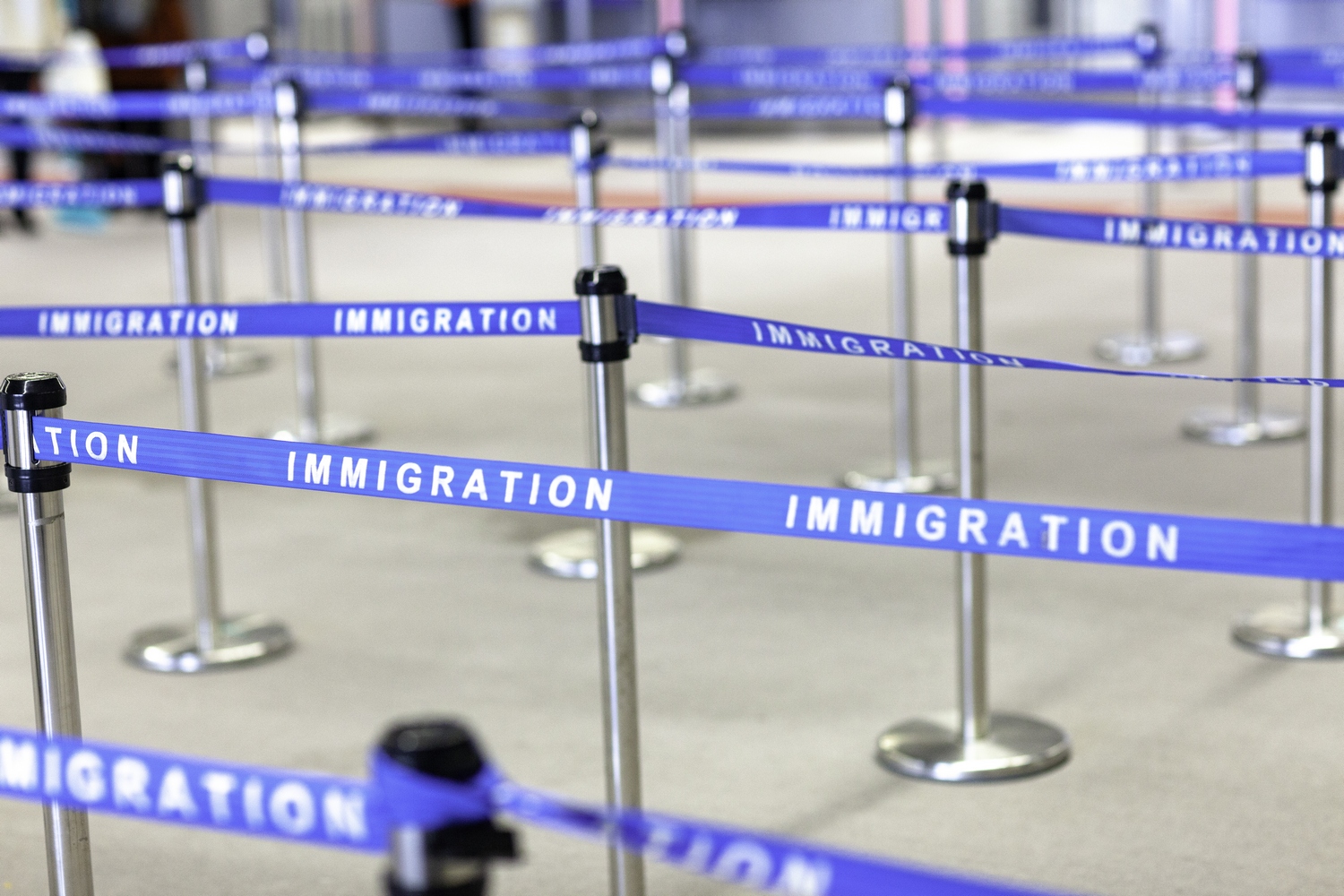 In 2020, the number of international migrants across the globe reached a new high of 281 million, equal to 3.6 percent of the world’s population and affecting all regions of the planet. Research on the economic aspects of migration thus could not be timelier. In a new edition of a longstanding and successful series, IZA’s 17th annual migration meeting discussed new and cutting-edge research on a wide variety of migration topics in economics.

This year’s workshop, organized by George Borjas and Marc Witte, focused on the economic drivers and impacts of refugee migration, the integration of immigrants in their host societies, and the impact of migration policies on both sending and receiving countries. After the 2020 migration workshop was canceled due to the pandemic, this year’s edition was the first to be held entirely online.

Many of the 17 presenters analyzed various migration policies and/or natural experiments across the globe, from the US, Mexico, Colombia, to Portugal’s former African Colonies, as well as Italy, and Israel.

Several papers studied the effect of migration-curbing policies in receiving countries on development in the sending countries, as exemplified by Davide Coluccia’s work on “The Economic Effects of Immigration Restriction Policies”. Looking at the Italian mass migration to the U.S. at the beginning of the 20th century, he finds that the American 1921-1924 Immigration Acts led to a population increase in those Italian districts that previously showed large emigration to the U.S. As a consequence, Italian manufacturing firms located in those districts invested less in capital goods, while industrial employment rose due to an abundance of workers. A migration policy enacted in a destination country thus had potential long-run effects on growth and productivity in the sending country.

Another presentation by Yajna Govind analyzed the effect of naturalization of immigrants on their labor market outcomes. The paper exploits a French reform in 2006 that doubled the minimum years of marriage (to a French citizen) required before naturalization, from two to four. From this policy change it can be deducted that obtaining citizenship leads to an increase in annual earnings by almost 30%, driven both by rising working hours and hourly wages. Interestingly, the margins starkly differ by gender: while naturalized men work more hours, naturalized women earn more per hour. For both genders, in any case, naturalization boosts labor market integration.

The immigration experience to America is perhaps best described with a quote from an Italian immigrant in the 1900s:

In his keynote speech “Streets of Gold: Immigration and the American Dream over two Centuries”, Ran Abramitzky compares immigration to the U.S. one century ago with current immigration patterns. Characterizing the view of the past European mass migration as overly nostalgic, Ran showed that immigrants then and today only partially assimilate to their host country, both economically and culturally. Their children, however, cover a lot of ground to their US-born counterparts and catch up with them in most economic aspects, regardless of the sending country.