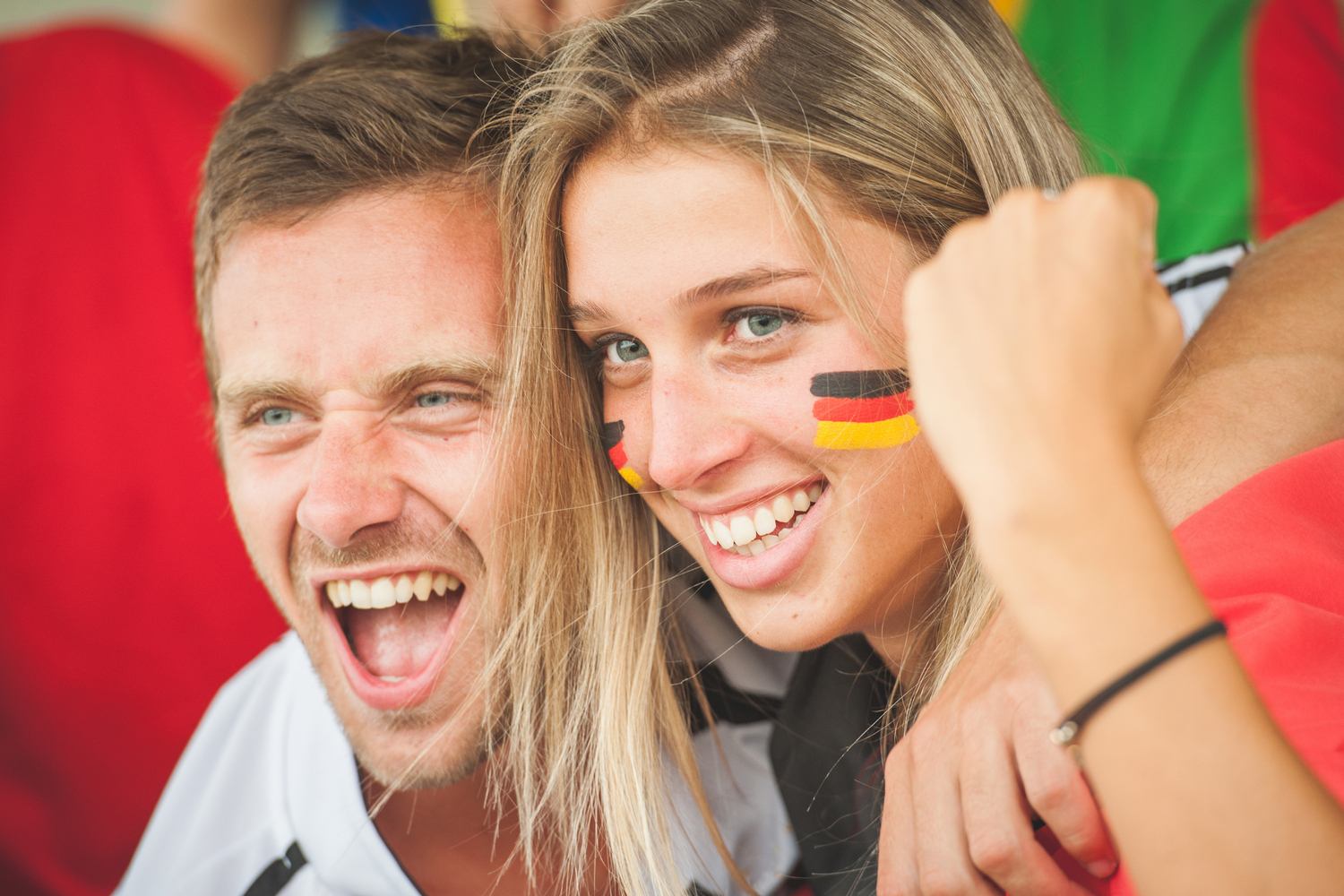 Anecdotal evidence suggests that successful performance of a football team in major sports competitions sparks a baby boom among fans. International media reported various cases, such as a baby boom in Iceland nine months after the sensational EURO 2016 win against England, or an increase in births in Barcelona after a last-minute goal in the 2009 Champions League semi-final.

However, a new IZA discussion paper by Luca Fumarco and Francesco Principe seems to debunk this myth once and for all, at least as far as the UEFA European Championships and FIFA World Cups are concerned. The authors combine Eurostat data on country-level monthly birth rates for 50 European countries, over a period of 56 years, with national football teams’ performance in international football events. Performance is measured with the ELO rating system used by FIFA to compile the world national teams ranking.

The analysis shows that an increase in national teams’ performance in major competitions does not lead to a baby boom, but is instead associated with a drop in births nine months after the event. As the figure below illustrates, the effect of performance on monthly births is highly statistically significant nine and ten months after the tournament. 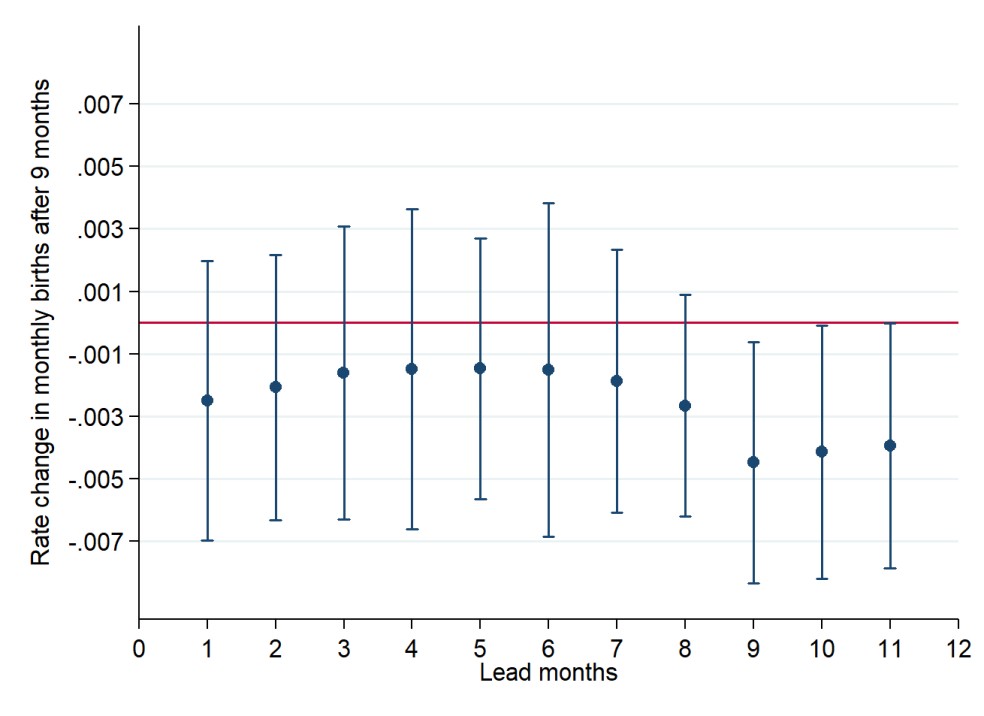 These results, which pass various robustness tests, are also economically significant. For example, in large European countries such as Italy and France, an average performance in an international competition could lead to a decrease by over 1,000 monthly births, nine months after the beginning of the tournament.

According to the authors, a possible explanation might be that a massive increase in the consumption of media and entertainment, followed by extensive celebrations with friends and compatriots, comes at the expense of “intimacy time.” Whether this will also hold for the EURO 2020, which starts today with one year delay and many Covid restrictions on public gatherings still in place, remains to be seen in about nine months from now.