The burden of mandatory waiting periods for abortions 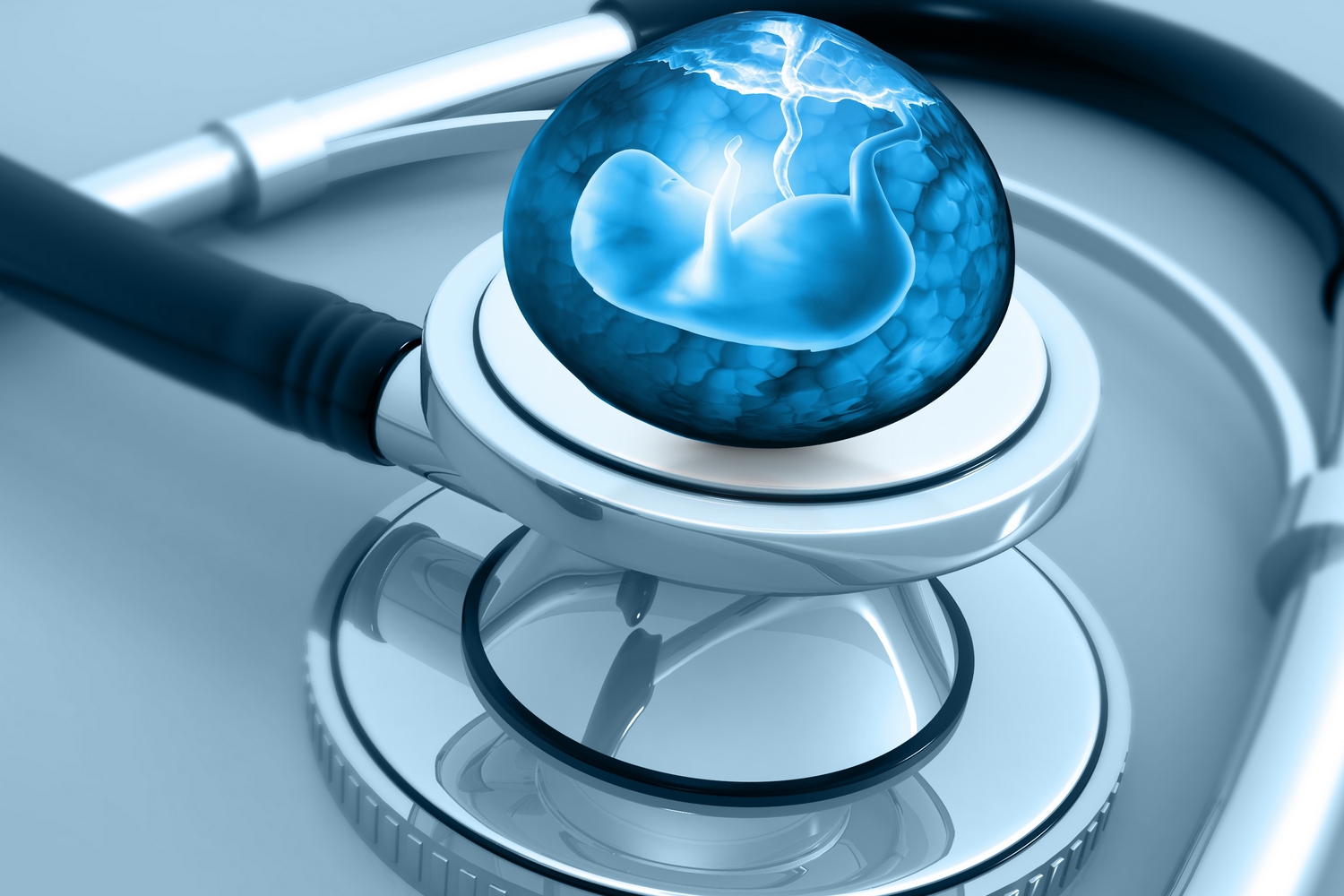 Mandatory waiting periods for abortions have proliferated in the United States since the early 1990s. In recent years many states have begun requiring that initial counseling be provided in-person, causing women seeking abortions to have to make two trips to a provider at least one day apart. U.S. courts have opined that mandatory waits “may delay, but do not prohibit abortions” and “are surely a small cost to impose” and hence not an undue burden on women seeking abortions. Yet these opinions have been based on conjecture rather than empirical evidence.

In a recent IZA discussion paper, Caitlin Myers provides the first empirical evidence on the causal effects of mandatory waiting periods based on thirty years of enforcement variation in the United States. The results suggest that short mandatory waiting periods that do not require two in-person trips have little effect on abortion obtainment, but that lengthier waits and two-trip policies in fact pose substantial obstacles.

The modal woman seeking an abortion is a low-income adult mothers who is credit constrained and experiencing a disruptive life event. The analysis shows that faced with a two-trip waiting period, many of these women experience substantial delays in obtaining an abortion and some are unable to obtain one at all. Two-trip mandatory waits are estimated to increase second-trimester abortions by 19%, reduce total abortions by 9%, and increase births by 2%.

“Burden” rather than “cooling-off period”

The analysis additionally shows that the delays and reductions in abortions caused by two-trip policies are greatest in counties that are far from abortion providers and experiencing high rates of unemployment and poverty. This is consistent with a “burden” interpretation of the result in which high travel distances amplify the costs of two required trips and poor economic conditions reduce the number of women who can afford them.

IZA Discussion Paper No. 14434 Cooling off or Burdened? The Effects of Mandatory Waiting Periods on Abortions and Births Caitlin Knowles Myers