What happens to workers at firms that adopt new technologies? 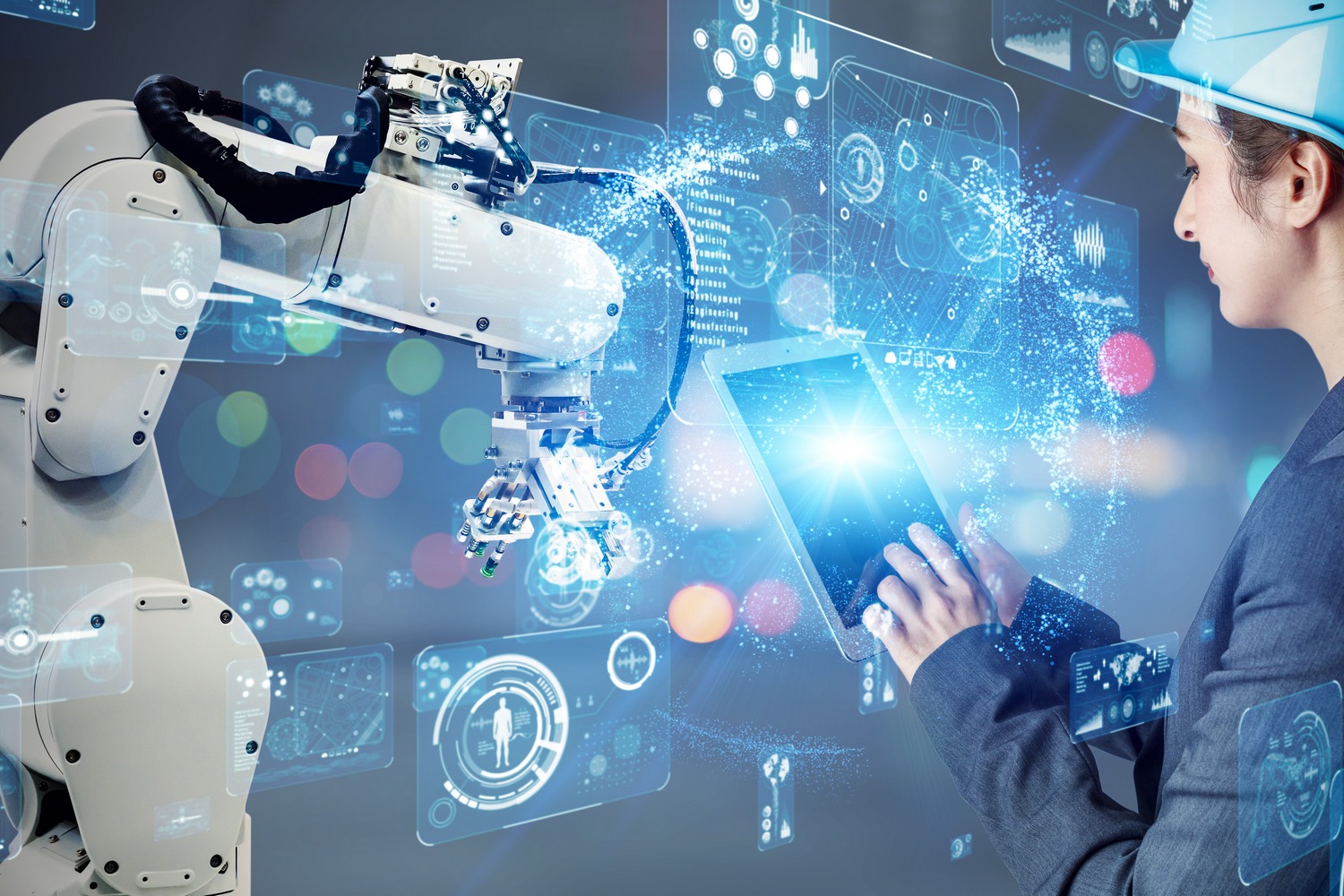 Recent technological developments such as artificial intelligence (AI), augmented reality (AR), or 3D printing have given rise to a new generation of technologies suspected of having profound impacts on the labor market. Some speak of the second machine age, others call it the Fourth Industrial Revolution. Fears range from major employment losses to the loss of high-skill jobs. Despite such claims, there is little empirical evidence on the implications of these new technologies for firms and workers, partly due to a lack of data at the firm level.

New data on the diffusion of cutting-edge digital technologies

A new study by IZA researcher Terry Gregory, together with colleagues from Utrecht University and IAB, provides fresh insights into the individual-level adjustments of workers in response to technology investments for the case of Germany. The authors collected novel data that links representative survey information on firms’ technology adoption to administrative social security records. This allows the research team to distinguish between firms that invested in older non-digital technologies (referred to as non-adopters), digital technologies (3.0-adopters), and more recent digital and connected technologies (4.0-adopters).

According to the study, the most recent 4.0 technologies (e.g., AI, AR, or 3D printing) still play a relatively minor role across firms in the German economy: only about every fifth firm has adopted technologies associated with the Fourth Industrial Revolution. However, although 4.0-adopters constitute a relatively small group of firms, they are moving forward relatively fast at the technological frontier, as suggested by their heavy investments in the recent five-year period between 2011 and 2016. This suggests that modern technologies will continue to penetrate all sectors of the economy in the coming years.

On the one hand, this could indicate that cutting-edge 4.0 technologies are less “brilliant” than expected, similar to “so-so” technologies. On the other hand, it could reflect that firms adopting 4.0 technology are currently still in an investment and transition phase, such that their productivity gains and business expansions from these technologies have not yet been entirely generated and realized, a hypothesis put forward in The Second Machine Age.

Do service providers create better jobs in the digital era?

More detailed breakdowns of the results suggest that the beneficial adjustments seem to be driven by technologies used by service providers rather than manufacturers. This aligns with the results of other research in the field, for example on the adjustment of labor markets to robots. One idea put forward by the new study is that manufacturing-related technologies (e.g., industrial robots) tend to be more labor-saving compared to technologies predominantly used among service providers (e.g., personal computers and AI). One implication arising from this finding is that focusing on specific manufacturing-related technologies, as done by many studies on robot adoption, might miss substantial parts of the beneficial adjustments from technology adoption more generally.

A further result of the study is that the adjustments do not occur equally across worker groups: IT-related expert jobs with non-routine analytic tasks benefit most from technological upgrading, coinciding with highly complex job requirements. To the authors’ surprise, this does not necessarily coincide with a higher demand for academics. In contrast, the jobs that benefit are primarily held by workers with vocational training (e.g., occupations in business organization and strategy or technical production planning controllers). The authors suggest this might reflect the strength of the German vocational training system or point towards supply shortages in the labor market such that firms currently do not find enough workers with academic skills.