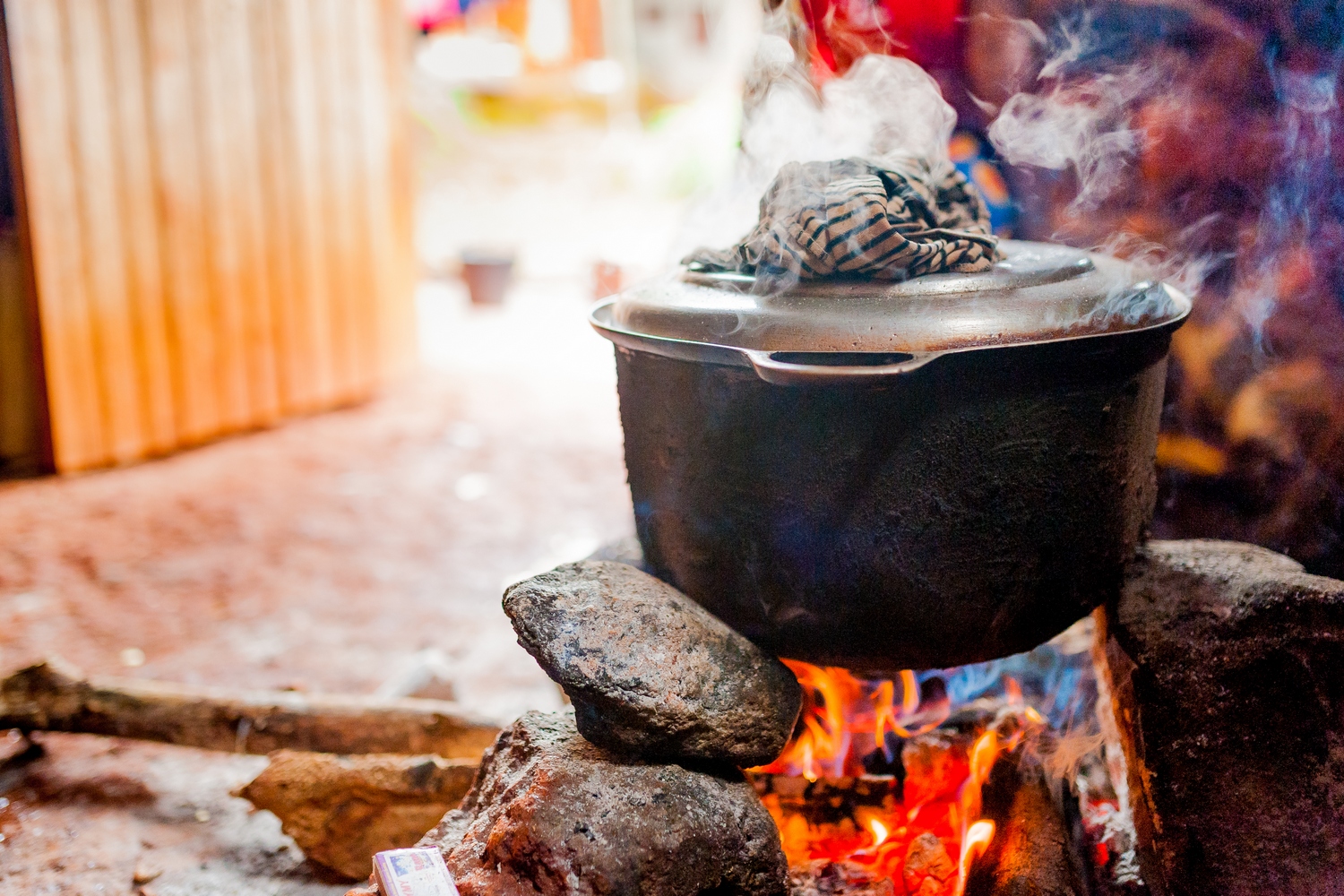 In developing countries, households are typically large and can include several generations and many children. In large families, individuals are allocated a smaller share of the household budget, but they tend to benefit from scale economies in terms of joint consumption. Quantifying this trade-off is necessary to compare individuals’ well-being across households and may be critical for the correct measurement of poverty and inequality.

In a recent IZA paper, Rossella Calvi, Jacob Penglase, Denni Tommasi, and Alexander Wolf shed new light on this trade-off. First, they develop a new approach to identify the intra-household allocation of resources and scale economies in a collective household model. They then apply their approach to construct estimates of individual consumption for Bangladesh and Mexico.

In Bangladesh, they find a modest amount of consumption sharing, suggesting that ignoring economies of scale is not likely to lead to a large degree of error in individual consumption estimates. By contrast, they estimate significant economies of scale in Mexico. The model estimates also indicate that women in Mexican families are allocated a larger fraction of household resources relative to women in Bangladesh. In both countries, children command the smallest share of household resources, but their disadvantage is more pronounced in Bangladesh.

The authors compute country-specific poverty rates that are adjusted for scale economies and intra-household inequality. They find that standard equivalence scales widely overstate scale economies (and hence understate poverty). They also show that ignoring scale economies may lead to an overestimation of poverty rates. Still, the extent to which this is the case depends on the degree of joint consumption in different contexts and how far from the poverty line households are.