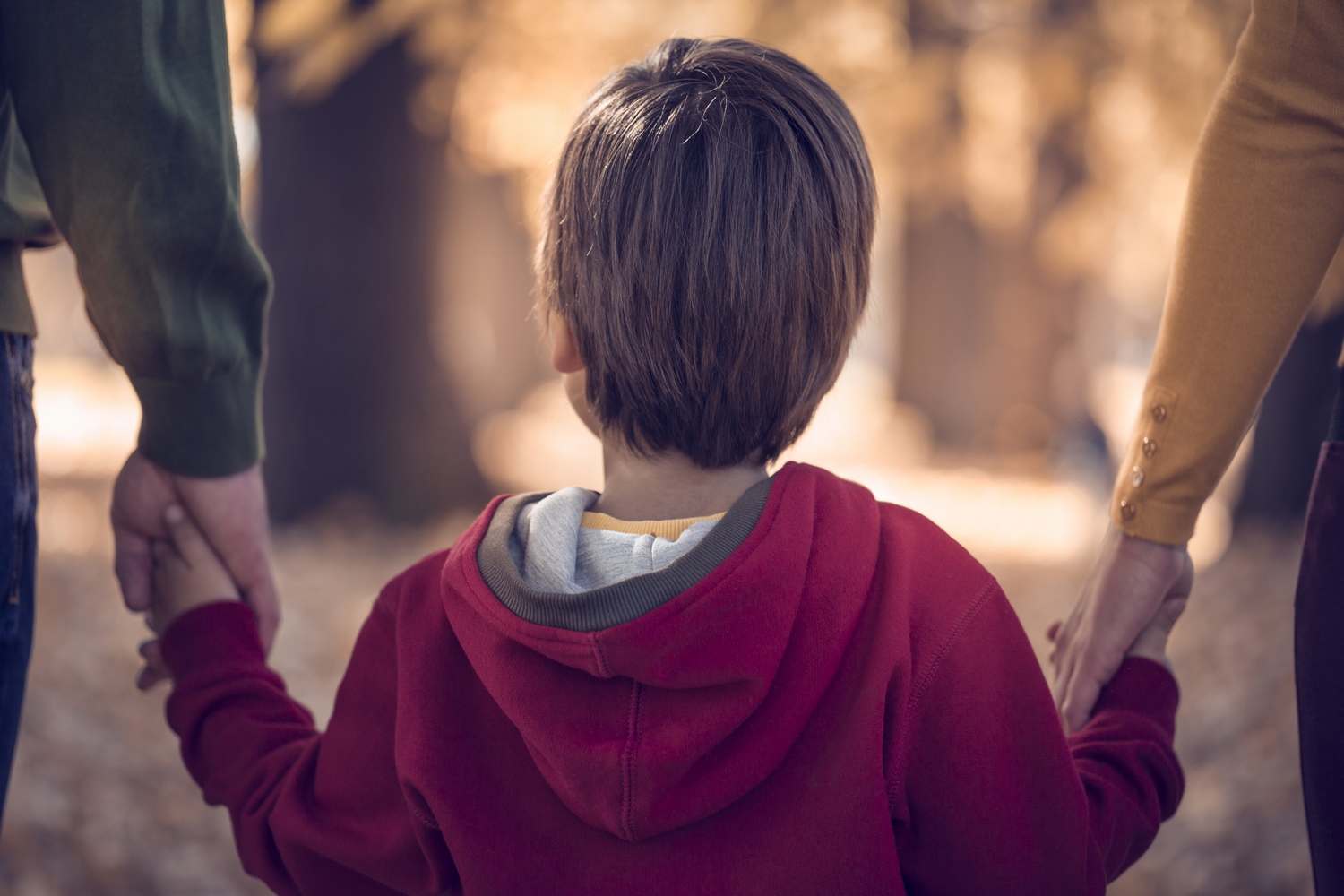 Most young children in Western societies spend a considerable amount of time in institutional care. But because of different parental leave policies and different preferences among parents, the age at which children enter institutional care ranges from anywhere between shortly after birth to several years later. Though early psychological studies and attachment theory suggest that separating a young child from their primary caregiver may affect their development, little causal evidence exists on whether the duration of parental leave influences child development and well-being in the long run.

In a recent IZA discussion paper, Mikkel Aagaard Houmark, Cecilie Marie Løchte Jørgensen, Ida Lykke Kristiansen, and Miriam Gensowski investigate this by exploiting the implementation of a reform in Denmark that increased paid parental leave from 24 to 46 weeks. Using a nearly universal survey of the well-being of elementary school children, the authors construct different measures of socio-emotional skills. These are distinct from the cognitive skills (e.g., IQ and school performance) more commonly studied in the economic literature, but are equally important for a happy, healthy and wealthy life.

The authors find that children of mothers who took longer leave because of the reform have better outcomes measured at adolescence (grades 7 and 8). For each additional month of leave, the children have 4.7 percent higher well-being, 3.5 percent higher conscientiousness, and 2.8 percent higher emotional stability. In addition to these self-reported improvements, the children also have 2.7 percent fewer days of school absence.

Consistent with a theoretical model that they develop, the authors go on to show that the children who benefit the most from an increase in parental leave are those who would otherwise have entered daycare at a very early age. Not only do these children report significantly higher socio-emotional skills and well-being – they also have less school absence and receive better grades from their teachers.

Finally, the authors show that the children who benefit the most from additional parental leave are those who tend to be worse off on all their measures. This means that the increase in parental leave also reduces socioeconomic inequality in child development.

Together, these findings show that parental leave policies can affect both the level and distribution of a range of educationally relevant child outcomes. This study from Denmark thus provides a more positive assessment of longer parental leave than an earlier IZA paper from Norway and a study from France, both of which found parental leave extensions (though more generous extensions than those analyzed in Denmark) to run counter the intended social policy goals.