Do refugee classmates affect the educational attainment of native students? 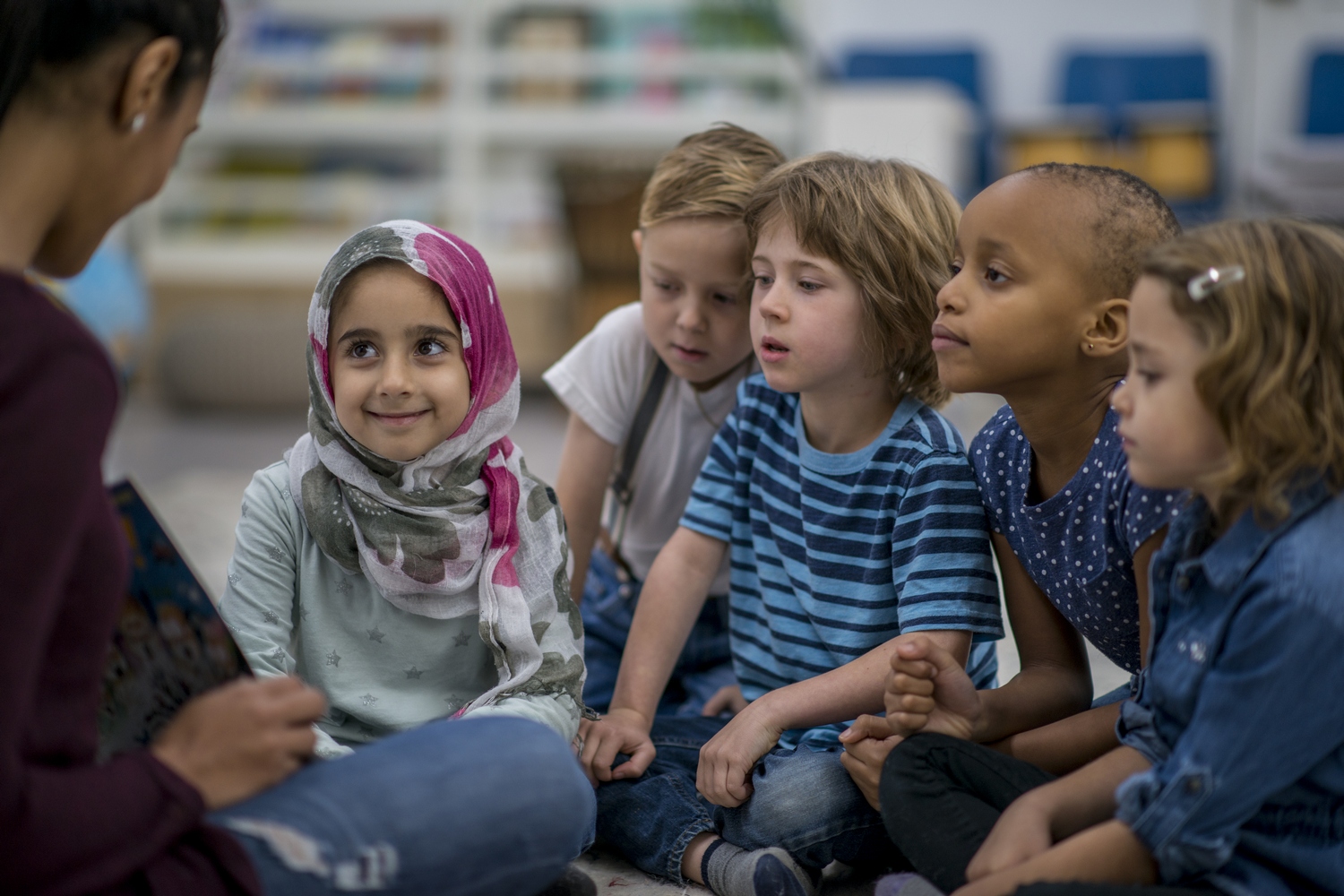 With about one million refugees coming to Europe at the height of the refugee immigration in the mid-2010s, European societies faced a range of both opportunities and challenges. A major concern among policymakers and the public was that large shares of refugee children with language barriers in the classroom would put an additional strain on the already scarce time resources of teachers.

A new IZA paper by Colin P. Green and Jon Marius Vaag Iversen examines what happens to the educational attainment of primary school children in Norway when they attend school with more children from a refugee background. Norway provides an interesting setting due to relatively recent dramatic increases in immigration, and historically a very low immigrant base.  For instance, while only 3.5 percent of the total population of Norway in 1990 were immigrants, they now account for 14.7% of the total population. A substantial share of this increase is refugees, who make up roughly one in four recent immigrant arrivals to Norway.

Like other Scandinavian countries, Norway exercises a range of controls on the location decisions of these refugees. In practice, this leads to children from a refugee background being quite spread across Norway, and across Norwegian schools.

To identify a causal effect of higher refugee shares in the classroom, the authors compared Norwegian siblings exposed to different shares of refugees at the same time of their educational careers. They find a negative effect of refugee classmates on the math test scores of non-immigrant Norwegian students: An increase in the refugee share by five percentage points reduces the math test scores of each Norwegian student in the school grade by an average amount that is equivalent to three percent of an expected year’s progress. In contrast, the share of economic immigrant students without a refugee background does not affect the educational performance of native students.

Since boys and children from lower educational backgrounds are found to be especially vulnerable, this may exacerbate educational inequality. The authors provide evidence that these negative effects may reflect a lack of compensatory inputs at the school level in terms of class size, instruction hours per student, and student-teacher ratios.