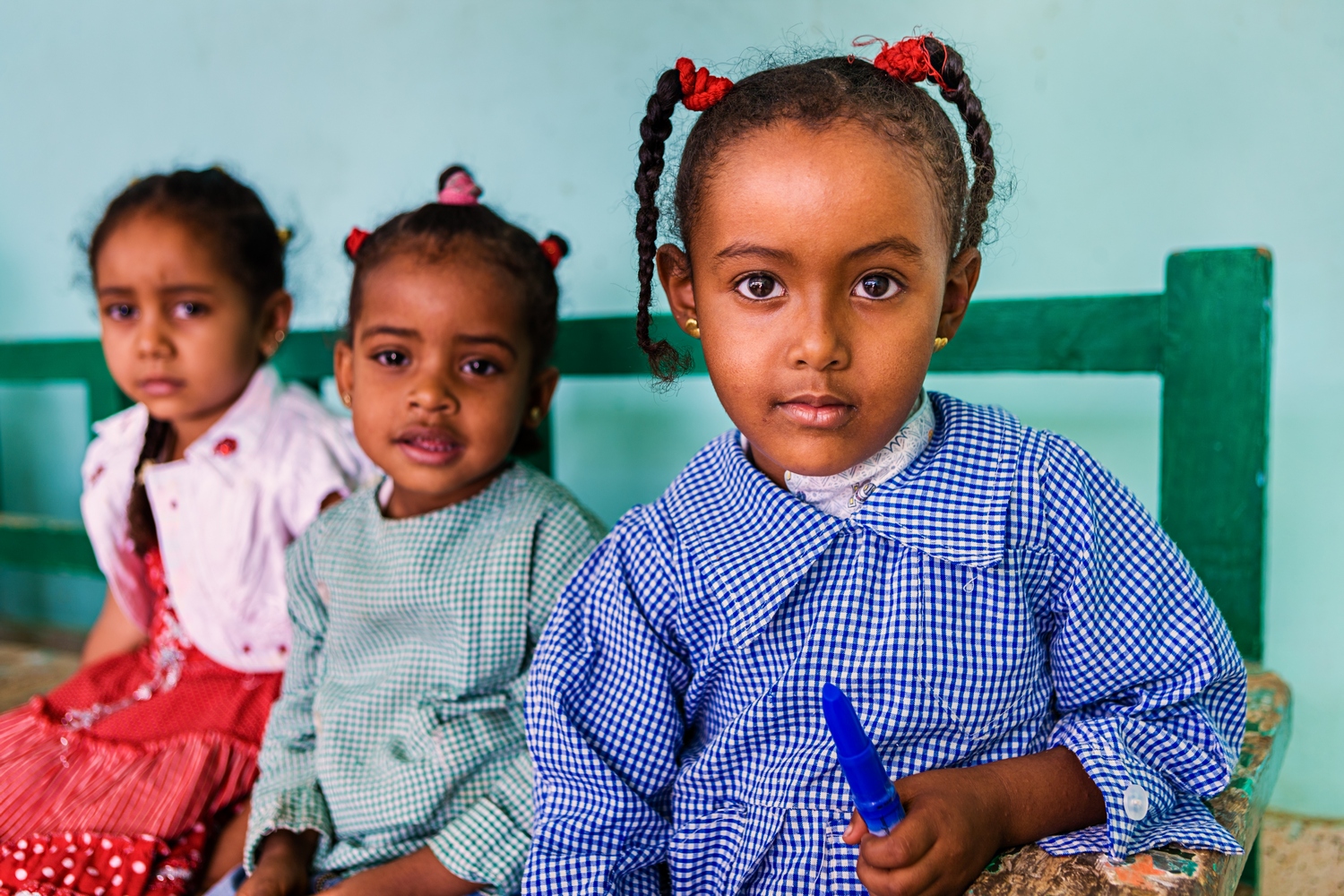 Investment in human capital is essential for economic growth and escaping poverty, especially in developing countries. Yet, decisions on putting kids in school are often constrained by the high cost that schooling entails for families.

These household constraints are exacerbated by governments’ lack of fiscal resources to increase the supply of schools. In the 1970s and 80s, Egypt witnessed unprecedented population growth. The rapid increase in student enrollment put enormous pressure on the school system, which struggled to accommodate all eligible students. Classes were increasingly run on a daily two- or even three-shift basis. The Ministry of Education reacted with a radical policy change: Beginning in the 1989-1990 school year, the duration of compulsory education was reduced from nine to eight years.

A new IZA discussion paper by Ahmed Elsayed and Olivier Marie evaluates the impact of this policy on educational attainment, as well as on longer-term labor market and marriage outcomes. Given the very sudden announcement of this nationwide policy, very few schools managed to implement it as early as September 1988, while the rest delayed the start for one year or longer. Exploiting this unintended staggered roll-out across schools by comparing children of the same cohort whose schools were affected in different years, the authors were able to control for unobserved factors in order to estimate the causal effect of the policy.

Surprisingly, the study finds that the policy reduced dropout in the compulsory education stage and increased the share of those who stayed in school for three additional years of secondary education. This effect was almost entirely driven by girls, especially from disadvantaged households. Thus, reducing the number of compulsory schooling led to an overall rise in the number of actually completed years of schooling for an especially vulnerable group of students.

While this effect may seem counterintuitive at first, it can be easily rationalized with the strong preference for sons, which Egypt shares with many other countries in the Middle East and Asia. As girls bear a disproportional part of household production, child care and household chores, additional years of schooling are perceived as more costly for girls than for boys. Accordingly, the possibility of finishing secondary education by the age of 17  rather than 18 would have had a stronger impact on a family’s investment decision for the average daughter compared with a son, especially for financially constrained households.

The long-term analysis shows that girls from disadvantaged households benefited strongly from the increase in total years of education in terms of better labor market outcomes and higher marriage quality. They were more likely to be employed, had better jobs, and earned higher wages. At the same time, they were less likely to be married as a minor, obtained a higher “bride price” (jewelry received at marriage), and had more intra-household decision-making power as wives.

Thus, the reduction in compulsory schooling unintendedly spurred higher levels of investment in human capital and reduced gender inequalities. The authors emphasize that these positive implications for economic and social empowerment of women are specific to the setting of a developing country with a strong son preference. Previous studies had found for Western countries that more years of compulsory schooling are associated with lower inequality.