Does the dream of home ownership rest upon biased beliefs? 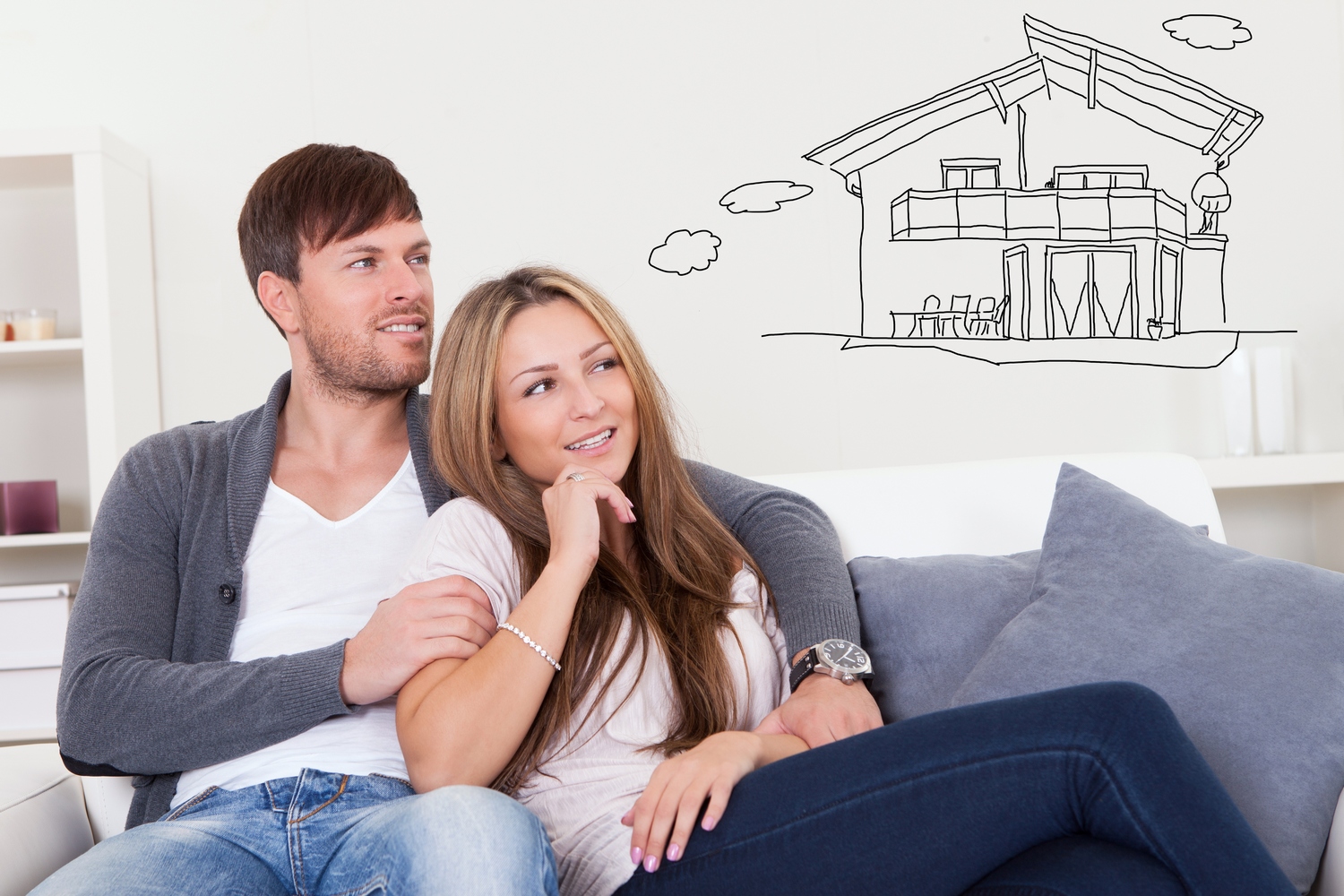 For many people, home ownership is a long-cherished dream. Particularly in times with low interest rates, many tenants consider buying an apartment or a house. But this decision not only entails a major financial commitment. It also involves many trade-offs with significant long-term consequences, such as foregoing leisure in order to be able to save more, or longer commutes due to reduced mobility. If beliefs about the imagined benefits were biased, this may result in sub-optimal investment decisions.

A new IZA discussion paper by Reto Odermatt and Alois Stutzer assesses whether people correctly predict the well-being benefits of moving from a rented to a privately owned home. They analyze data on predicted and realized life satisfaction of more than 800 prospective home owners in a sample of 25,000 individuals from the German Socio-Economic Panel (GSOEP).

In this annual survey, participants are asked about their individual life satisfaction on a scale from 0 (not satisfied at all) to 10 (very satisfied), as well as how satisfied they expect to be in five years’ time on the same scale. Comparing predicted life satisfaction with the actual realizations allows the authors to assess the accuracy of home owners’ prediction of their future well-being.

The analysis provides evidence that is consistent with the idea that home ownership positively contributes to people’s life satisfaction. However, the study also finds that people are overly optimistic about the extent of the positive long-term satisfaction gains. This provides support for the speculation that in the decision-making process people rely on biased beliefs regarding the long-term benefits of home ownership.

In order to additionally and more directly test the relevance of beliefs for people’s accuracy of their predictions, the authors consider heterogeneity in people’s life goals as a proxy for different underlying beliefs. The results show that individuals who value things like income, success, and the ability to buy goods relatively highly commit significant errors, while the others do not. This suggests that the risk of biased beliefs is particularly high for those who consider buying a home also for status reasons.

The study questions the ancillary role that is ascribed to beliefs in most economic applications as well as in public policy. Importantly for economics, in cases where people’s decisions in life are based on biased beliefs, individual behavior would not reveal true preferences, but rather beliefs about preferences. This would undermine a key tenet of traditional economics, which holds that preferences can be inferred from observed behavior.

From a public policy perspective, the authors argue that the focus should be more on the forces and actors that influence people’s beliefs, for example with regard to images and narratives offered by the media or the advertising industry. If these actors pursue private interests, influence might translate into attempts at manipulation. The researchers thus point at the importance of identifying the conditions under which biased beliefs evolve and influence decision-making processes – an account that economics has not offered so far.

IZA Discussion Paper No. 13510 Does the Dream of Home Ownership Rest upon Biased Beliefs? A Test Based on Predicted and Realized Life Satisfaction Reto Odermatt, Alois Stutzer