Do workers discriminate against female bosses? 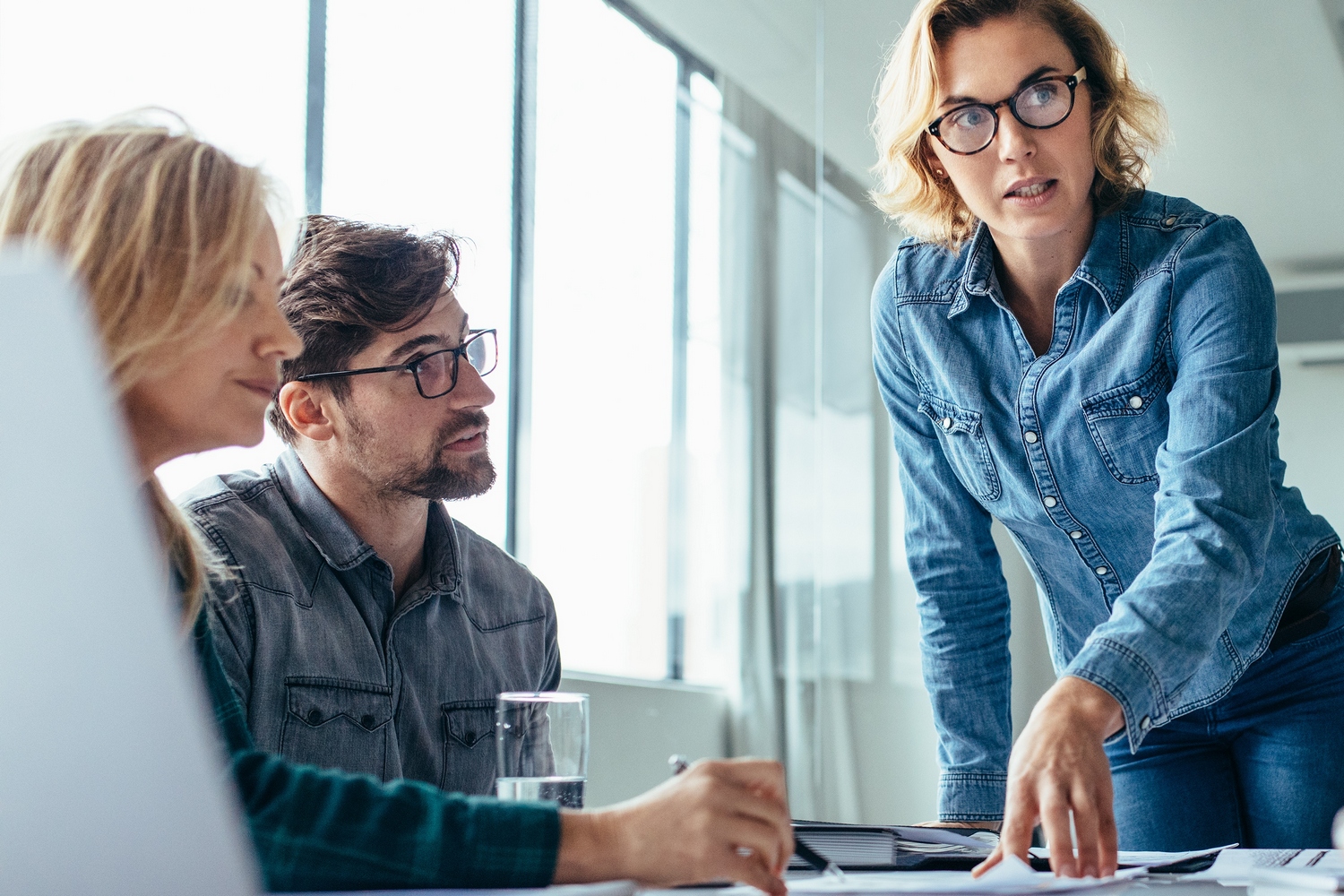 Women have overtaken men in educational attainment and score higher on leadership competencies. Yet, only 37% of managers at the mid-level, 26% at the senior-level and 5% of CEOs at S&P 500 companies are female. Why then are women less likely to climb the corporate ladder?

In a recent IZA discussion paper, Martin Abel investigates the role of gender discrimination by subordinates. He hires 2,700 U.S.-based workers for an online transcription task and randomly assigns the name of a (fictitious) female or male supervisor.

This has important implications for the success of women in leadership as the ability to provide critical feedback is a key tool in changing behavior of subordinates. If using feedback is more likely to backfire for female bosses, they may adopt less effective management strategies or become altogether less interested in holding leadership positions.

Why do workers discriminate against female bosses? A few key findings from the study shed light on these questions. Female bosses are not simply being ignored. Workers in fact spend slightly more time processing feedback from female managers. Neither can implicit biases explain these findings. While workers are on average more likely to subconsciously associate men with career and women with family, this tendency does not predict whether they discriminate against female bosses.

Recently, some firms started employing “feedback coaches”, teaching workers to focus on the content of feedback rather than the identity of the person providing it. There is also evidence that informing people of their biases may affect their behavior. Other research suggests that highlighting specific credentials of women in leadership such as positive evaluations or reference letters may be an effective remedy – although there is evidence that gender discrimination is still present in high-skill professions such as medicine or academia.

It remains unclear to what extent results from this study generalize to more traditional work settings. Yet, the “gig economy” and other remote work arrangements are a rapidly expanding part of the economy. It has been argued that these jobs offer more flexibility and thus particularly benefit women. However, findings from this study highlight additional concerns about discrimination due to lack of regulatory oversight and equal opportunity protections in these jobs.