Legacy and athlete preferences at Harvard 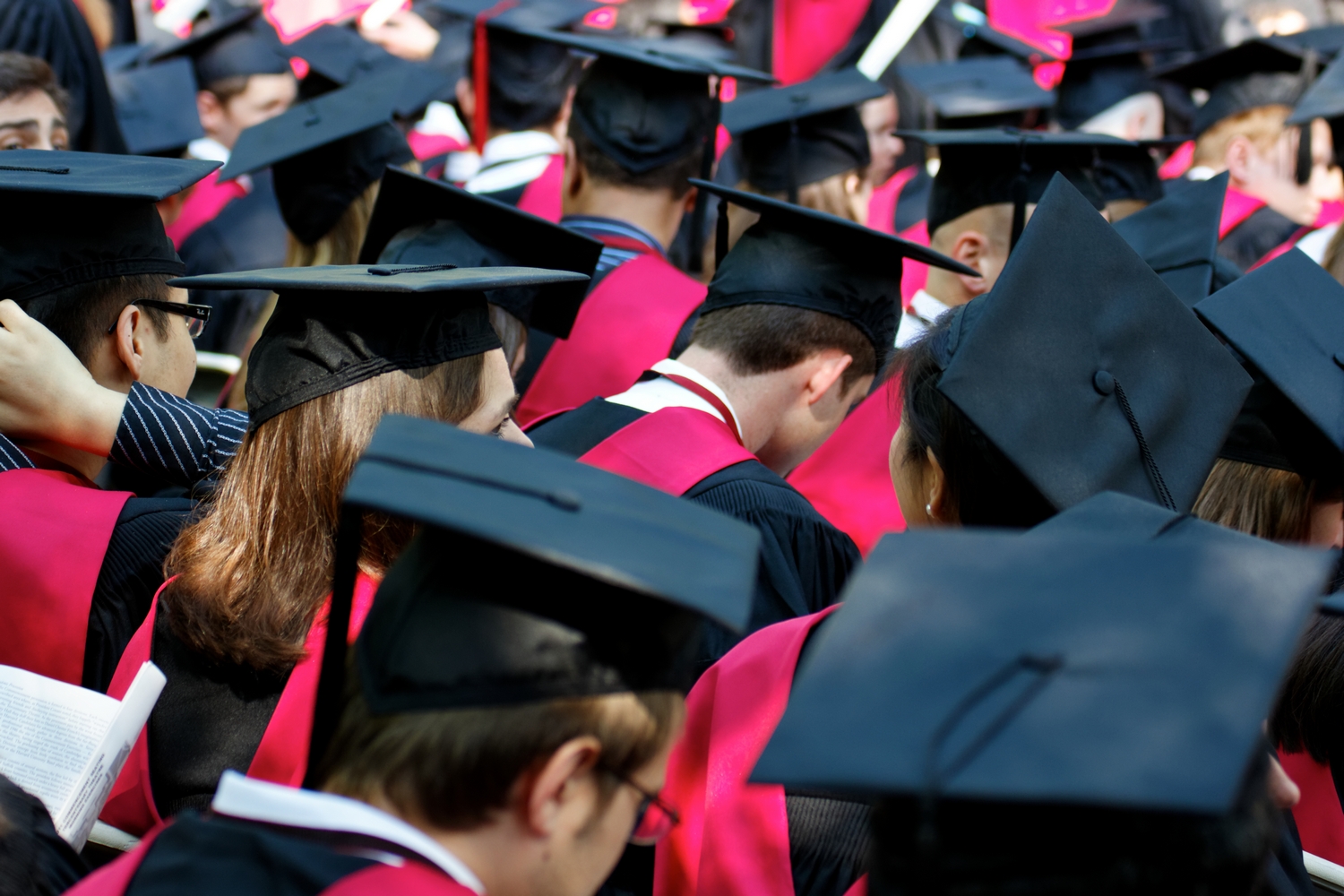 In two IZA discussion papers, Peter Arcidiacono, Josh Kinsler, and Tyler Ransom investigate what has been happening to legacy and athlete admissions over time at Harvard University. They also quantify the extent of admissions advantages for recruited athletes, legacies, relatives of donors, and children of faculty (ALDC) relative to their non-ALDC peers.

In “Divergent: The Time Path of Legacy and Athlete Admissions at Harvard,” the authors show that, over an 18-year period, applications for legacies and athletes (LA) have remained constant, while applications for non-legacy non-athletes (NLNA) have skyrocketed. At the same time, the share of admitted students who are legacies or athletes has remained roughly constant at just under 25% of the admitted class.

The authors then show that, if the admissions advantage for legacies and athletes were held fixed, Harvard would have enrolled a more ethnically diverse student body.

Following so-called “holistic” or whole-person admissions practices employed at many elite, private universities in the United States, Harvard admits students based on academics, as well as extracurricular experiences, athletic prospects, personal qualities, recommendations from secondary school teachers and administrators, and an in-person interview with a Harvard alum.

Among admitted Harvard students who are white, 43% are ALDC, compared to less than 16% of admitted non-white students. Legacies are the largest group of special applicants, followed by recruited athletes and relatives of donors. Children of faculty make up a very small fraction of special applicants.

The authors compute that nearly three out of four admitted ALDCs who are white would not be admitted if they were treated the same as their non-ALDC peers. The authors also show (similar to the above-mentioned findings) that the racial composition of the admitted class would be more diverse if Harvard abandoned admissions advantages for legacies and athletes.