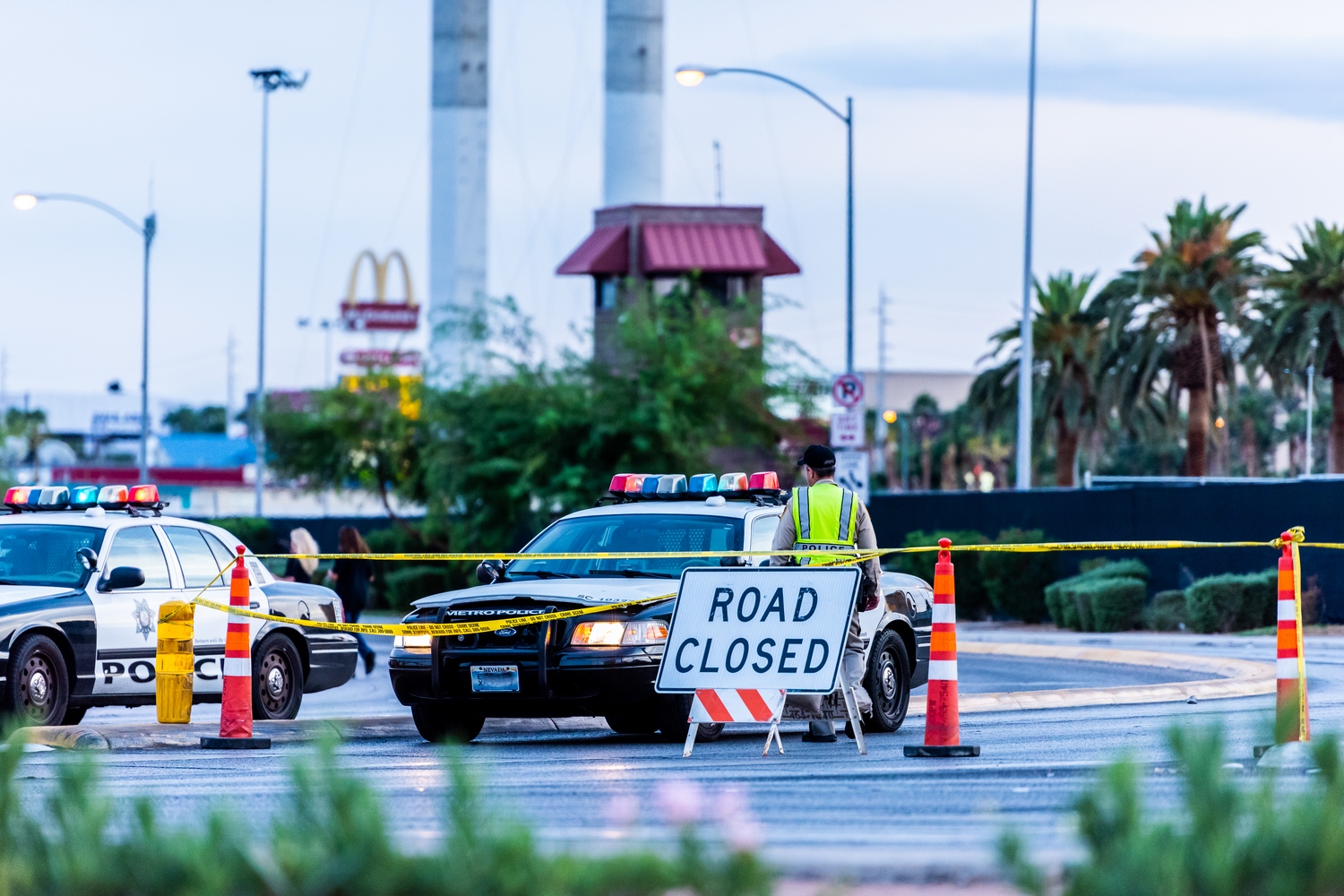 The researchers tracked down the socioeconomic backgrounds of individuals involved in mass shootings. They find that the perpetrators are less likely to have graduated high school than American men aged 20-50. Also, approximately 40% of shooters were in financial distress and 45% were unemployed or out of the labor force at the moment of the shooting, suggesting that economic distress may trigger the rise in mass shootings.

The study finds mass shootings reduce the number of jobs and total earnings in targeted counties by about 2%. Furthermore, housing prices decrease by 2.5% in the years following a mass shooting. The estimated effects persist for several years after the shooting.

The authors explore several mechanisms that may explain the effect of mass shootings on local economies. For instance, they show that mass shootings lead residents of targeted counties to pessimistic views of their own personal financial conditions and local business conditions. Furthermore, they show that residents of targeted areas are more likely to report being unable to do their usual activities such as working because of poor health. These results provide suggestive evidence that mass shootings may impact local businesses and jobs by increasing absenteeism and possibly decreasing productivity through poor mental health.

Moreover, the authors explore the possibility that media coverage of these shootings might exacerbate the economic impacts of mass shootings. They show that additional coverage of mass shootings in the national media (e.g. ABC or NBC) does increase the number of jobs lost following the incident. These findings raise questions on how mass media should cover these kinds of incidents.

Taken as a whole, the results suggest that the economic consequences of mass shootings are quite significant for targeted areas, confirming the need for public policy efforts towards financial support and examining how to best mitigate the associated risk.