Why does education reduce crime? 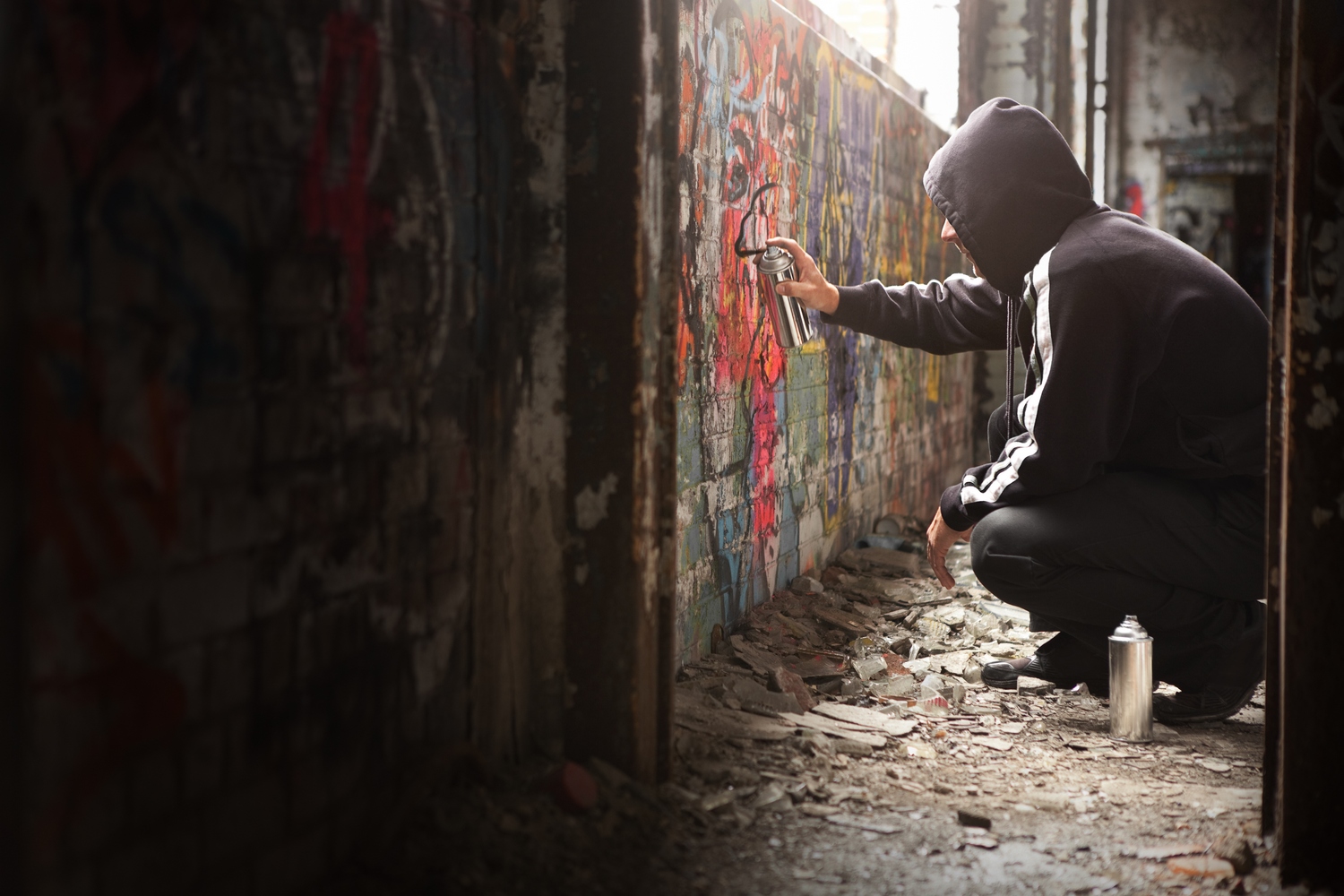 Reduced criminality is a beneficial consequence of education policies that raise the school leaving age. There are two possible explanations: First, extra time spent in the education system increases labor market prospects and makes crime relatively less profitable (the longer-term effect). Second, children in the classroom are kept off the streets and have less free time to commit crimes (the temporary “incapacitation” effect).

A new IZA discussion paper by Brian Bell, Rui Costa and Stephen Machin analyzes both mechanisms within the same empirical setting. The paper studies how crime reductions occurred in a sequence of state-level dropout age reforms enacted between 1980 and 2010 in the United States. The authors find that these reforms changed the shape of crime-age profiles, reflecting both a temporary incapacitation effect and a more sustained crime-reducing effect in the longer run.

In contrast to previous research looking at earlier education reforms, crime reduction does not arise solely as a result of education improvements. The reforms studied in the new paper at best had very modest effects on average educational attainment and wages. The authors instead interpret the observed longer run effect as “dynamic incapacitation” – which essentially means that avoiding trouble during the school-age years keeps people on the right track later in life.