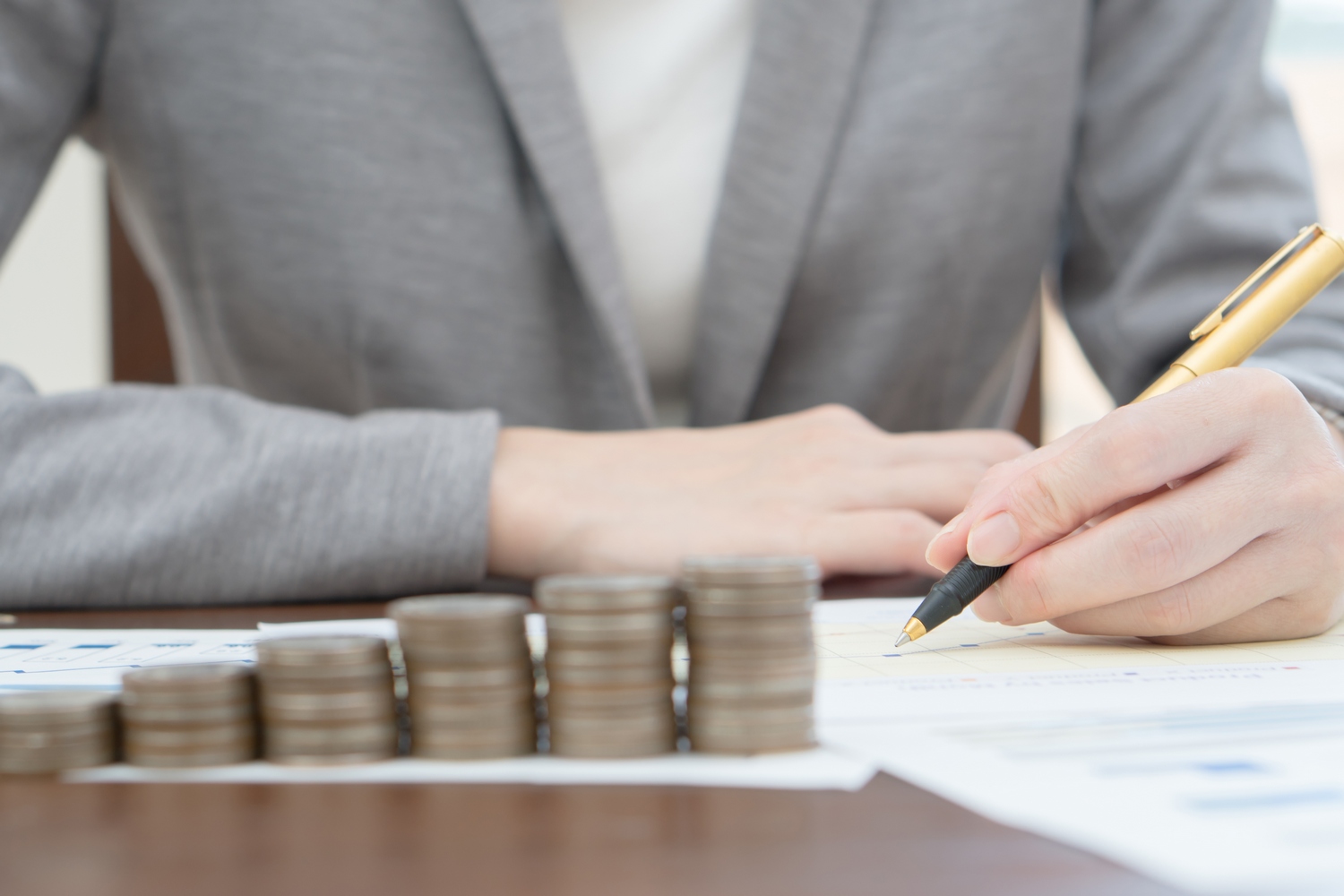 Do firms use an unexpected cash flow to spend the extra money on dividends (i.e. transfer it to owners or shareholders), wages, or investment in physical or human capital (i.e. new hires)? This question is not easy to answer because rents are usually associated with productivity growth. To observe the wage effects of pure rent-sharing, one would ideally need an experiment that randomly assigns cash to firms.

To approximate such an obviously quite unrealistic experiment, a new IZA paper by Sabrina T. Howell and J. David Brown evaluates the effects of a government R&D grant program on employee earnings by comparing grant awardees with unsuccessful applicants. The grant can be considered a cash flow shock because there are no restrictions on how it is spent.

The authors use data from applications to Small Business Innovation Research (SBIR) grants awarded by the U.S. Department of Energy between 1995 and 2013. They concentrate on small, likely financially constrained firms in the high-tech sector, which are crucial to economic growth and have especially dynamic employment and wage structures.

The analysis shows that incumbent employees, hired before the application year, receive a 16 percent increase, which is consistent across the wage distribution. The wage effect increases with worker tenure, by 1.2 percent for each additional year on the firm’s payroll. New employees, hired in or after the year of the award, do not benefit at all. This leads to higher wage inequality between incumbents and new hires.

The grant also increases employment and revenue. Productivity growth, however, cannot not fully explain the wage effects. Instead, the data and a grantee survey suggest a frequent use of “backloaded” wage contracts, in which employees of financially constrained firms initially accept relatively low wages and are paid more when cash is available.

The authors point out that large, unconstrained firms are likely to react quite differently to a cash windfall than the smaller firms in their data, which tend to have less hierarchical structures, more employee autonomy, and more opportunity for monitoring and coordination.