Does it pay to start your career with a job at a larger firm? 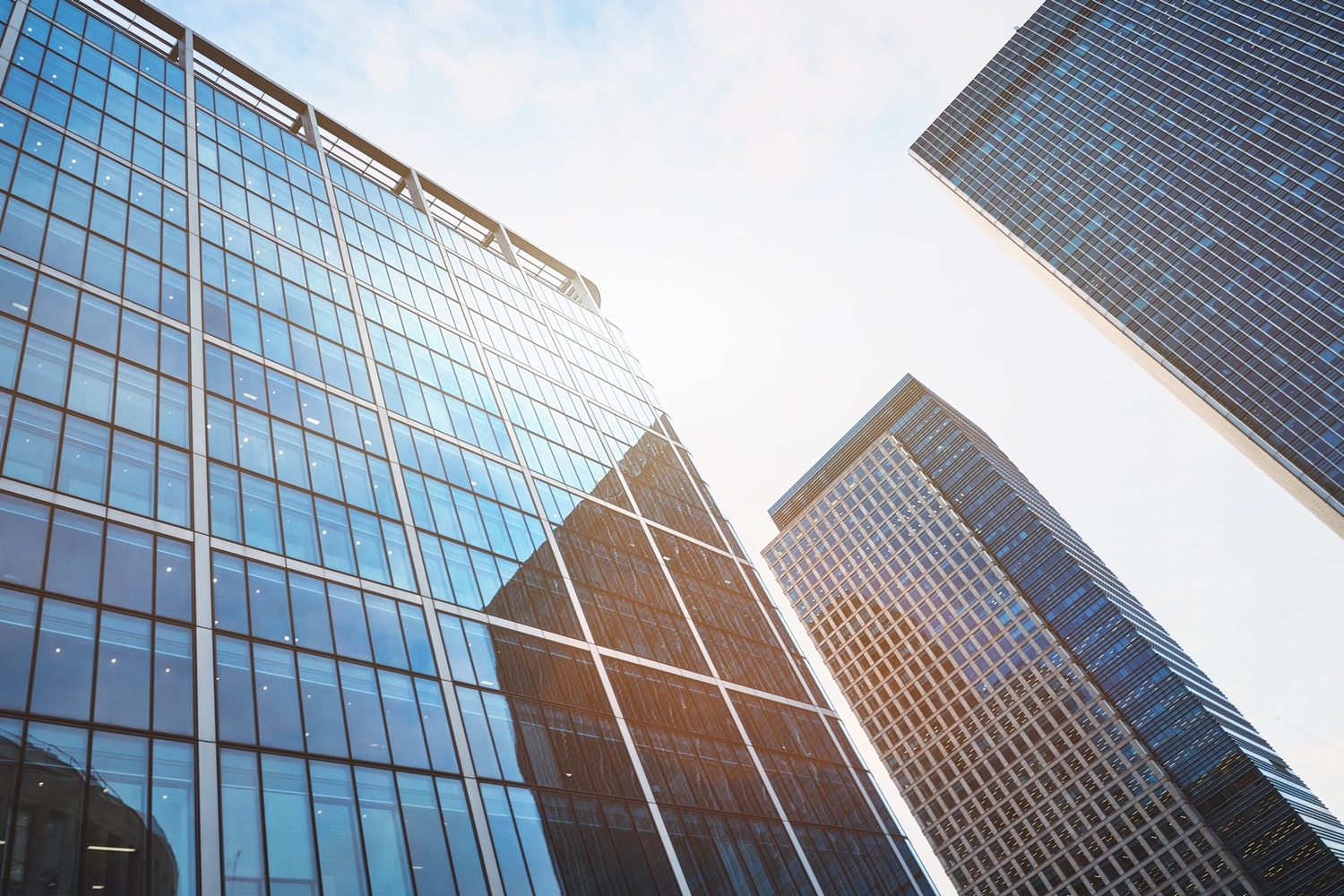 Young people entering the labor market face difficult decisions under uncertainty when choosing their first job. Workplace experiences can be worlds apart as similar young workers may end up in firms that differ vastly along dimensions such as pay, worker training, technology adoption, and productivity. But will it matter in the long run where a young person lands their first job?

On the one hand, given that young people change jobs relatively often, characteristics of the first employer might not be key from a long-term perspective. On the other hand, first employers could strongly affect career paths because search for ensuing jobs could vary based on first-employer quality, and opportunities to learn useful skills might also differ across firms.

In a new IZA discussion paper, Jaime Arellano-Bover uses Spanish social security data to study the long-term effects of landing one’s first job at a large firm versus a small one. The size of a firm could be a very relevant employer attribute for inexperienced workers: large firms offer better training opportunities, pay higher wages and in general offer more productive work environments.

But do those who start at larger firms fare better because they started at a large firm? Or are they more productive and motivated to begin with? To address this question and uncover a causal relationship between entry job firm size and long-term outcomes, the author bases his estimations on which firms happen to be hiring: graduating students hardly choose but passively encounter a different mix of employers (large vs. small) looking to hire inexperienced workers.

Importantly, this mix varies depending on when and where different young people graduate. The context of the study (1985-2003 Spain) is a particularly good setting for this approach, as after accession to the EU in 1986 strong economic transformations took place.

The results based on this empirical strategy indeed confirm the pattern of Figure 1 as a causal relationship. Initially matching with a larger firm leads to substantial long-run benefits in terms of higher lifetime income, arising from greater daily wages and employment. These effects seem particularly strong for low-educated workers and workers from less urban provinces.

The author shows that these benefits persist even after workers move on to subsequent jobs. Why would the benefits of a first job at a larger firm persist even after switching employers? The study argues that young workers acquire more valuable skills when employed at larger firms, and that these skills pay returns later on. These effects on skills could potentially arise from training schemes, learning from better peers and managers, or working in a generally more productive environment.