How was the U.S. presidential election affected by the COVID-19 pandemic? 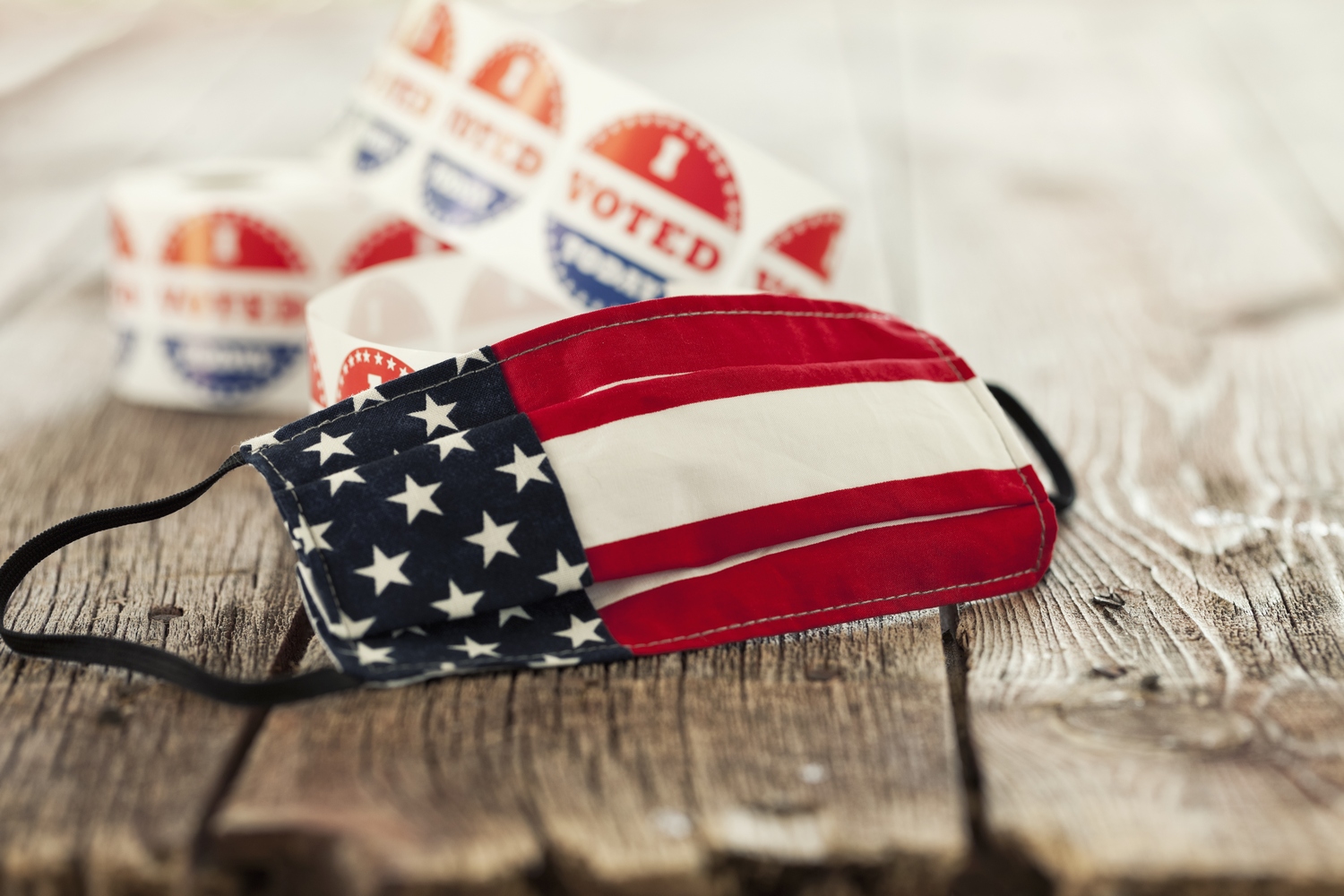 New confirmed cases of the coronavirus in the U.S. have climbed to an all-time high, with polls showing the public health crisis was a top concern for many Americans. Unsurprisingly, the pandemic dominated the agenda during the 2020 U.S. Presidential election, shifting the political narrative and President Trump’s re-election prospects.

A new IZA study by Leonardo Baccini, Abel Brodeur and Stephen Weymouth explores the effect of the COVID-19 pandemic on the 2020 U.S. presidential election. The researchers ask whether and, if so, by how much Trump’s electoral support was reduced in localities hit harder by the pandemic.

“This is a challenging task since political identity may influence behavior in ways that may affect COVID-19 incidence as well as support for Trump,” says Abel Brodeur. The researchers attempt to rectify the flaws of correlational analyses by controlling for a large number of COVID-19-related controls and exploiting as an instrumental variable the share of workers employed in meat-processing factories, which is highly correlated to COVID-19 cases per capita.

They find that COVID-19 cases negatively affected Trump’s vote share in 2020 in comparison to 2016. Their conservative estimates suggest that a county with 100 more COVID cases per 10,000 people (as compared to others in the same state) reduced its Trump vote share from 2016 to 2020 by an additional 0.13 percentage points on average. A simple counterfactual analysis suggests that Trump would have won the presidential election with 5% fewer COVID-19 cases.

The researchers also find potentially important effect heterogeneity. They provide evidence that the effect of COVID-19 appears strongest in urban counties, in swing states, and in states that Trump won in 2016. Of note, they find no evidence that COVID-19 affected the number of votes cast in 2020 compared to 2016.

At least two explanations are consistent with these findings. First, voters may have electorally sanctioned President Trump for how he handled the pandemic, which has been largely at odds with the approach of every other leader in developed countries, and is widely viewed to have contributed to the large numbers of infections and deaths in the US. Second, some voters may have switched from Trump to Biden due to changes in preferences triggered by the pandemic and the recession. In particular, a severe public health threat and major economic losses may have shifted preferences in favor of an expansion of the social safety net, including healthcare and unemployment insurance programs.

Another potential explanation for the negative effect of COVID-19 cases on Trump’s vote share in 2020 in comparison to 2016 is the economy. While they cannot rule entirely this explanation, they find no empirical evidence supporting the idea that counties with a larger increase in the unemployment rate during the pandemic sanctioned Trump.

Associate Professor in the Department of Economics at University of Ottawa; Research Fellow, IZA.

Associate Professor in the Department of Economics at University of Ottawa; Research Fellow, IZA.