How fathers' job loss affects time investment in the household 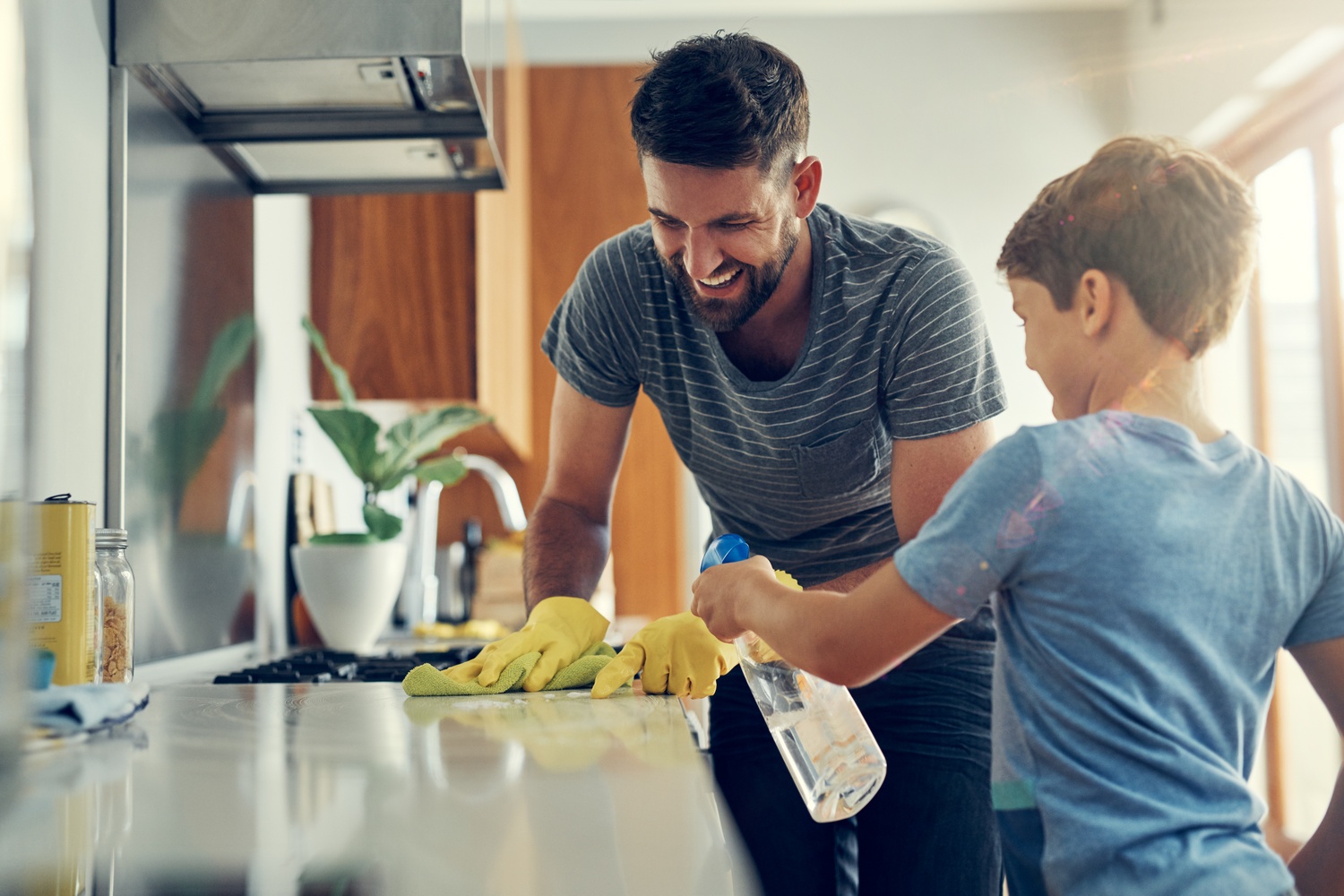 In most developed countries, men on average contribute less to domestic unpaid work than women. Although this so-called “gender care gap” can explain phenomena like the motherhood penalty and gender inequality in the labor market in general, there still is no clear evidence on its origins and drivers. This is why policy makers all around the world are still puzzled about how fathers’ involvement in domestic production can be increased in order to enable women, especially mothers, to enter or remain in the labor market.

A number of European countries introduced father quotas to their parental leave schemes to encourage fathers to consider domestic work as an outside option. However, earlier research shows that there is only a rather small overall long-term effect on paternal engagement beyond the short-term paternity leave take-up. A major disadvantage of the research on paternal leave-taking is that it affects a very small and select group of men and might thus not be representative of most fathers.

Therefore, researchers and policy makers are especially interested in the broad effects of short-term shifts of domestic responsibilities in households affected by the COVID-19 pandemic, for example by working-from-home requirements as well as increases in unemployment. Because more women are employed in critical occupations, this might disproportionately affect men. However, investigating the long-term effects of these shocks is a dream of the future.

A recent IZA discussion paper by Juliane Hennecke and Astrid Pape provides novel evidence on the short- and long-run effects of a sudden shock on paternal domestic availability, through a job loss, on the allocation of domestic work within couples. Using German survey data, the authors find that paternal child care and housework significantly increase on weekdays in the short run but no similar shifts can be identified on weekends.

Effects are positive and persistent for fathers who remain unemployed and are especially pronounced if the female partner works. Nevertheless, in the long run, re-employment reverses the effects, and re-employed fathers spend significantly less time on child care and housework than before the job loss due to new professional challenges. In addition, the authors also find significant changes for female partners as well as for the cumulative household time investments and the outsourcing of tasks.

The authors conclude that paternal availability can induce changes within families to a more equal division of tasks and a reduction in outsourcing, but a strong reversal of these arrangements in the case of re-employment. There is no indication of long-term changes in comparative advantages, gender role attitudes, and emotional bonds in the affected families.

This provides important policy implications as it indicates that overcoming existing external barriers to increased paternal involvement, such as societal gender norms, workplace practices and expectations, may be preferable to short-term impulses, such as parental leave quotas, which are likely to have few long-term consequences even if their take-up were to increase.