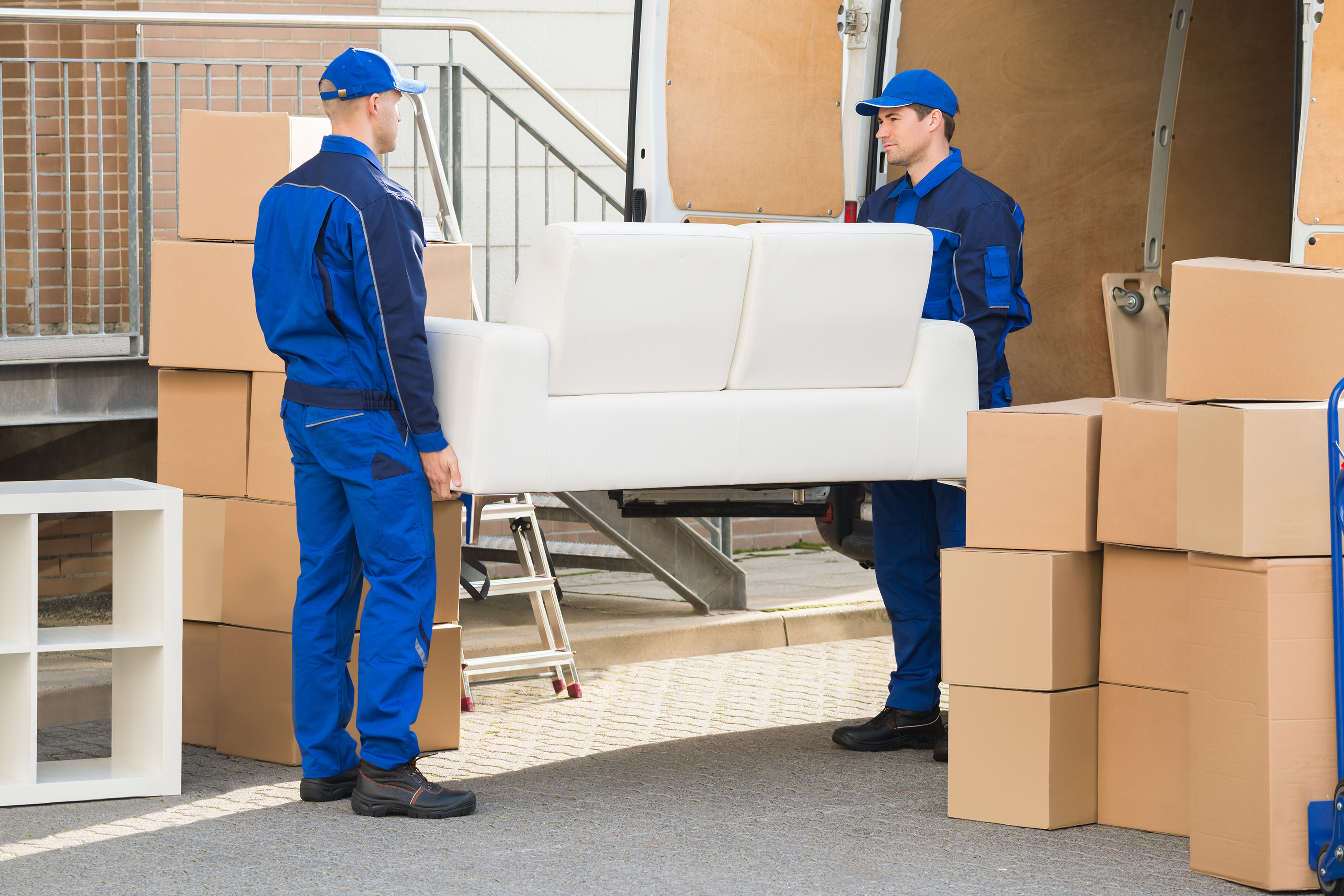 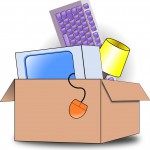 Given that employment prospects vary substantially across regions in many industrialized countries, it seems economically attractive to geographically relocate unemployed job-seekers from depressed to prosperous regions in order to reduce overall unemployment. Governments thus offer financial support to unemployed job-seekers who search for and/or accept jobs in distant regions. Is this money well spent?

Initially introduced in 1998, MAPs in Germany consist of six separate programs ranging from reimbursement for distant job interviews to relocation assistance. For example, travel cost assistance reimburses expenses for distant job interviews up to an amount of €300. The daily commute to a new job is financially supported with 20 cents per kilometer for the first six months. The relocation assistance program for those who permanently move to a new location provides full coverage of transportation costs up to €4,500.

Using the IZA Evaluation Dataset Survey, which comprises information on more than 17,000 individuals who entered unemployment between June 2007 and May 2008 in Germany, the authors were able to empirically analyze the impact of MAPs on job search behavior and labor market outcomes of these individuals.

Regional differences in the promotion of MAPs, in combination with the detailed survey data, allow the researchers to analyze how the existence of these programs affect the job search behavior. The results show that reducing the costs of distant job search induces job-seekers to extend their search radius.

The increase in distant job search effort due to MAPs leads to a 16 percentage points higher probability of being regularly employed 12 months after entry into unemployment. Distant job seekers also realize significantly higher hourly earnings in the following job compared to local job seekers (15 percentage points), but they work fewer hours per week, resulting in an overall zero effect on monthly earnings.

It is important to note that the positive employment and earnings effects are generated by those job-seekers who actually become geographically mobile (either by commuting or relocating) and accept jobs in distant regions. Therefore, the study concludes that the German system of MAPs is indeed effective in bringing job seekers back to work by triggering them to increase their search radius, and providing financial support to accept geographically distant jobs. According to the authors, this is a “promising finding” in the light of relatively lost costs per participant.

This means for policy makers that better information about the availability of the programs must be accompanied by an increased budget for MAPs. The authors also suggest that the introduction or expansion of MAPs may be worth considering to stimulate geographically mobility not only within, but also between European countries to reduce disparities in unemployment rates.

See also a related previous paper by the same authors (IZA DP No. 9183), which was published in the Journal of Public Economics and covered in the German IZA Newsroom: